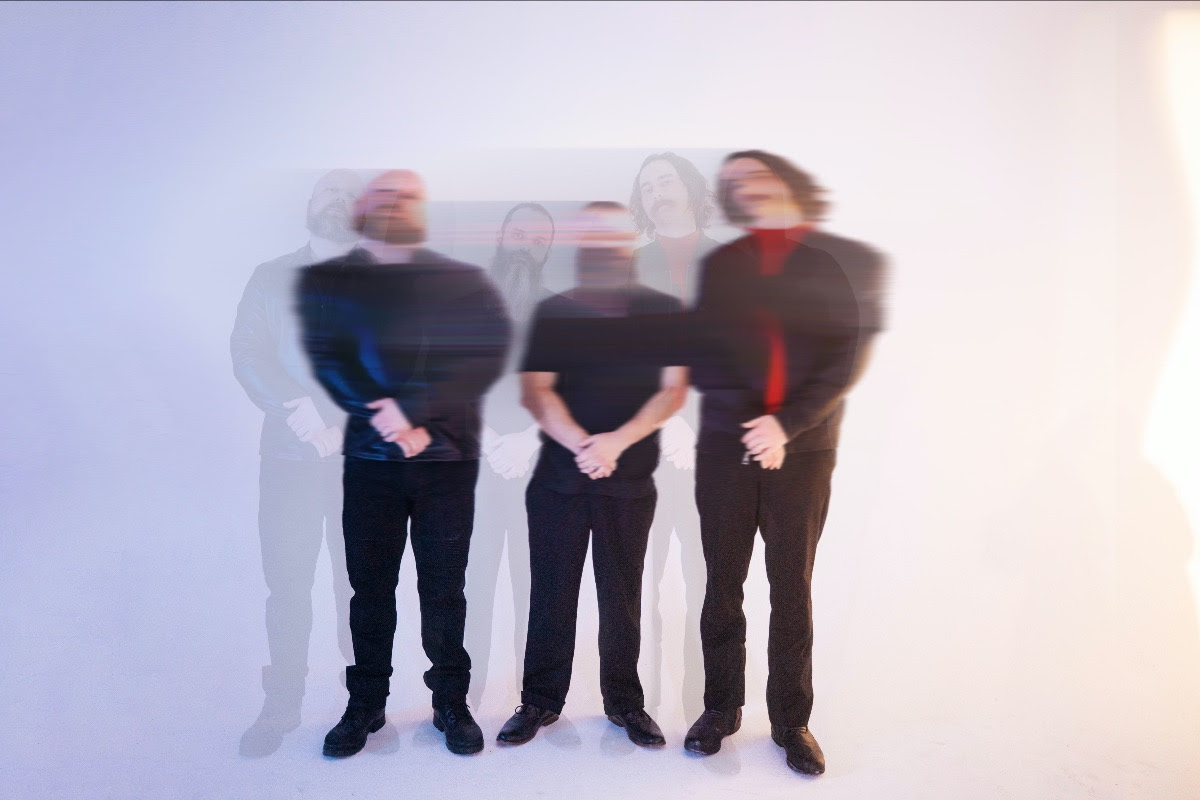 JASON WISDOM IS BACK ON VOCALS!

BECOMING THE ARCHETYPE recently announced their first album in since 2012’s I AM. The band will release Children of the Great Extinction on Solid State Records on August 26. Pre-order it here.

Not only is the band returning from an extended hiatus but Jason Wisdom also returns to the vocal helm.

Today, the band has shared the visualizer for “The Calling.” Watch it here.

The song has incredible personal and relatable depth.

“‘The Calling’ holds a special place in my heart,” say the band’s Seth Hecox. “It was one of the first songs I began writing riffs for a couple years ago when we were in the early stages of writing songs for this new album. As I was putting it together, it almost felt like I was channeling the old-school BtA spirit. I mean, that original Terminate Damnation energy.”

He continues, “Our producer Nate started working on it with me, and pulled out even more interesting facets of things that we’ve done since the beginning that have become our characteristically unique calling cards. Together, we crafted a big, epic intro with orchestration — horns and everything. Then after making it huge, it gets… tiny.  Quiet. Still. A single, haunting piano. And that’s where I think Jason hit a home run on the lyrics for this song. In my spiritual tradition, profound truth often comes not in the loud bombastic proclamations, but in the calm of the still, small, quietness.”

Hecox furthers, “So I was supercharged when he wrote those lines we sing together: ‘Close your eyes and follow the light / Let reality bend itself around you / By conviction and not by sight / Answer the call from deep within you.’ This song hearkens to that idea, and the power inherent in a calling: the sense of fulfillment, the notion of vocation, as well as the challenges and trials and tribulations that inevitably accompany those things. Thus, the ending lines: ‘Open the door and step inside / All you need to do now is survive.'”

He finishes, “Often, in my life serving a parish, walking beside people in their final moments, accompanying them through the valley of the shadow of death, one starts to feel the crushing weight of the experience. But once you’ve heard the calling, and stepped through that door, there’s no going back, even if you feel yourself sliding sideways into insanity. And at times like that, just like with this haunting, old school BtA metal song: All you have to do now is survive.“

10 years since their last release, Becoming the Archetype are issuing their sixth full-length offering, Children of the Great Extinction with a core lineup comprised of the aforementioned Wisdom [vocals/bass], Seth Hecox [guitar/keyboard/vocals], and Brent “Duck” Duckett [drums].

The album is a cinematic trip bolstered by soaring clean vocals, technically proficient instrumentation, and a fascinating sci-fi concept.

“Thematically, it reflects the reality of our current humanitarian situation,” shares Hecox. “Existential dread pervades our existence. People have experience with real monsters in addition to facing our own mortality. These things are evident not only in metal culture, but greater culture as well. We touch upon all of this as well as the possibility of redemption and salvation from those terrors.”

In 2005, Becoming the Archetype arrived with Terminate Damnation — a hybrid of tech, death, and progressive metal underpinned by deep themes. They further captivated fans with The Physics of Fire in 2007. For Dichotomy a year later, they teamed up with the legendary Devin Townsend [Strapping Young Lad] behind-the-board as producer and served up anthems like the title track featuring Ryan Clark of Demon Hunter. Along the way, they packed shows touring with legendary bands like Parkway Drive, August Burns Red, Demon Hunter, Zao, The Chariot, and more. In 2011, the band partnered with producer Matt Goldman (Underoath, The Chariot) to unleash their most progressive album, Celestial Completion — the last album to feature Jason and “Duck”—until now. The members always remained close, but 2020 saw them reunite to begin crafting new material what would become Children of The Great Extinction with producer Nate Washburn (My Epic) in Atlanta.

CHILDREN OF THE GREAT EXTINCTION TRACK LISTING:
“The Dead World”
“The Lost Colony”
“The Remnant”
“The Calling”
“The Phantom Field”
“The Awakening”
“The Hollow”
“The Ruins” (Feat. Ryan Clark)
“The Curse”
“The Sacrament”