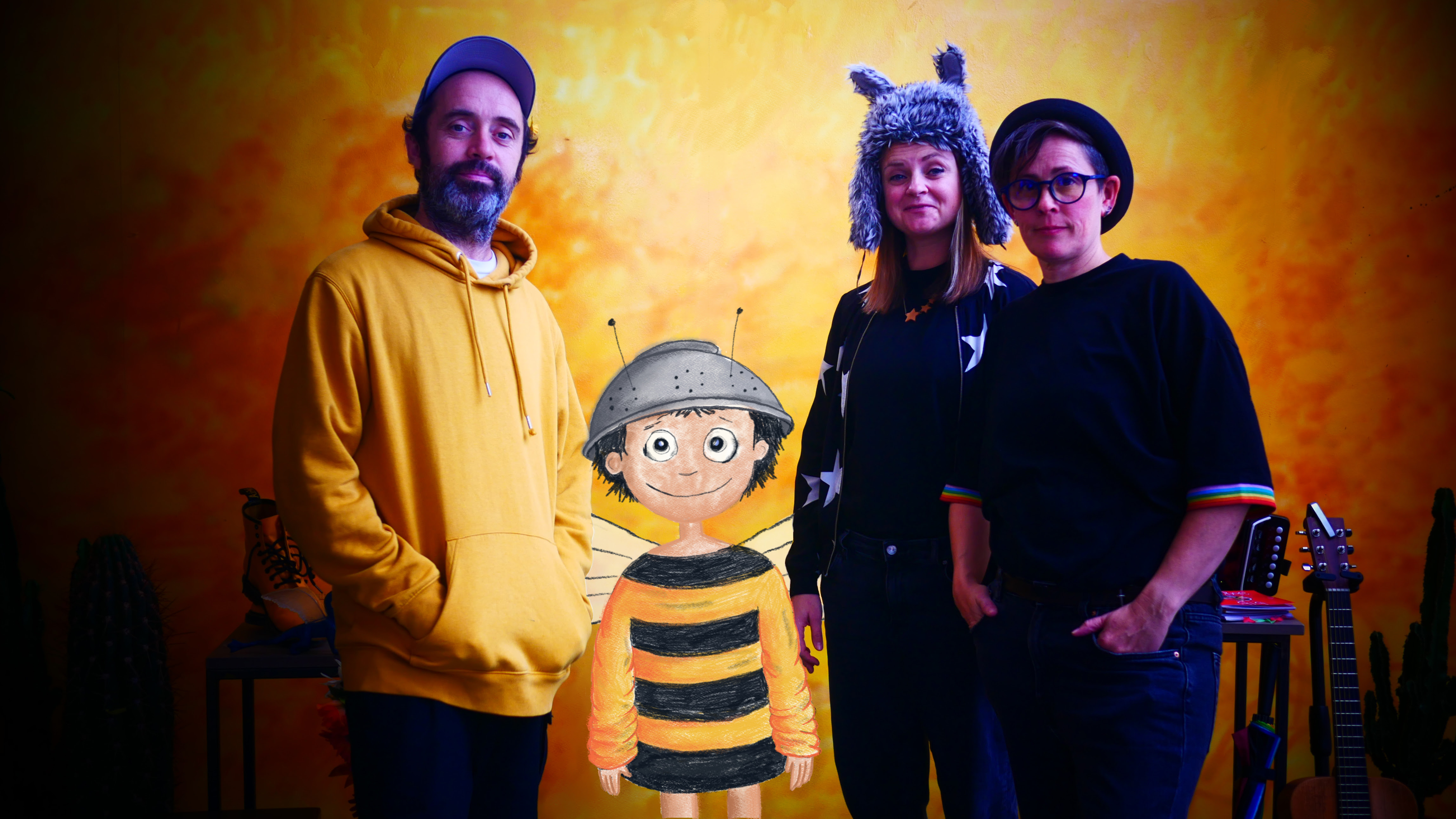 Beans on Toast is back, kids!

With a little help from some new friends, including the animated hero ‘Little Bee’, the songwriter and festival legend is very pleased to unveil a brand new series of children’s books and an accompanying album:

‘THE FASCINATING ADVENTURES OF LITTLE BEE’

Released on 1st December 2022, ‘The Fascinating Adventures of Little Bee’ is a collection of original stories and songs for kids, created by folk singer Beans on Toast, with a nurse and a teacher – Jaime and Lily Adamsfield.

Aimed at 2-10 year olds, the series takes us into the world of the character Little Bee. Presenting ten unique rhyming adventures, each will invite you on a journey to exotic new places, from the sea to the city, the woods to other worlds, into space and back in time.

Each of the ten books arrives with its own perfectly paired song, written and performed by Beans. From the slick R’n’B stylings of “To The City”, the dancefloor-ready disco of “To The Rainbow”, the futuristic synth-pop of “To Space”, to the rollicking rockabilly of “To The Woods”; there’s a song to suit every story. Recorded at Durham Sound Studios with Kitty & Lewis Durham (of Kitty, Daisy & Lewis), plus Jack Flanagan (Mystery Jets) and Matt Magic Fingers, the songs will feature on an accompanying ‘The Fascinating Adventures of Little Bee’ compilation album (also out 1 December).

Speaking about how the ‘Little Bee’ book series and record came to be, Beans on Toast says:

“Since becoming a Dad a few years back, I’ve been fully immersed in kid’s books. I Love them! Especially Julia Donaldson and Oliver Jeffers – Incredible! I feel like kid’s books are very similar to folk songs. They’re simple, to the point, with a message about being kind to the world and its people. When Jaime and Lily (old friends who I wrote THIS song about many moons ago) presented me with a character they had invented, Little Bee, and asked if I had any ideas and what we could do with the character – I said yes  – and this project of children’s stories and songs was born. Completely different from anything I’ve ever done. I wrote the words and made the songs, Lily illustrated them, and the three of us planned where Little Bee would go on their fascinating adventures!”

Learning some all-important lessons along the way, these songs and stories will teach children about patience, poetry, wisdom, community, curiosity and ROCK’N’ROLL!

The full list of stories in the series and tracklisting is as follows. Join ‘Little Bee’ as they go…

Beautifully illustrated and lovingly put together in a box set package, ‘The Fascinating Adventures of Little Bee’ set comes with a set of 10 children’s books, plus access to the full album of original music written by Beans on Toast. In addition, the set will also offer access to a digital treasure trove of additional online entertainment, including dance videos, guitar lessons, craft workshops, and audio narrations of each book by its creators. The box set is £25 and can be pre-ordered now here. A treat for kids and big kids alike.

To celebrate the release, Beans on Toast will be launching ‘The Fascinating Adventures of Little Bee’ with four very special live shows across the UK. Featuring appearances from Beans on Toast, with Jaime and Lily Adamsfield, plus Beans’ daughter, Wren; expect live music, dancing, crafting and crowd participation. All followed by a kids’ dance party. The full list of dates are as follows:

Beans on Toast – ‘The Fascinating Adventures of Little Bee’ Tour

Tickets*
Tickets for all shows are on sale now at:
www.littlebeeadventures.com 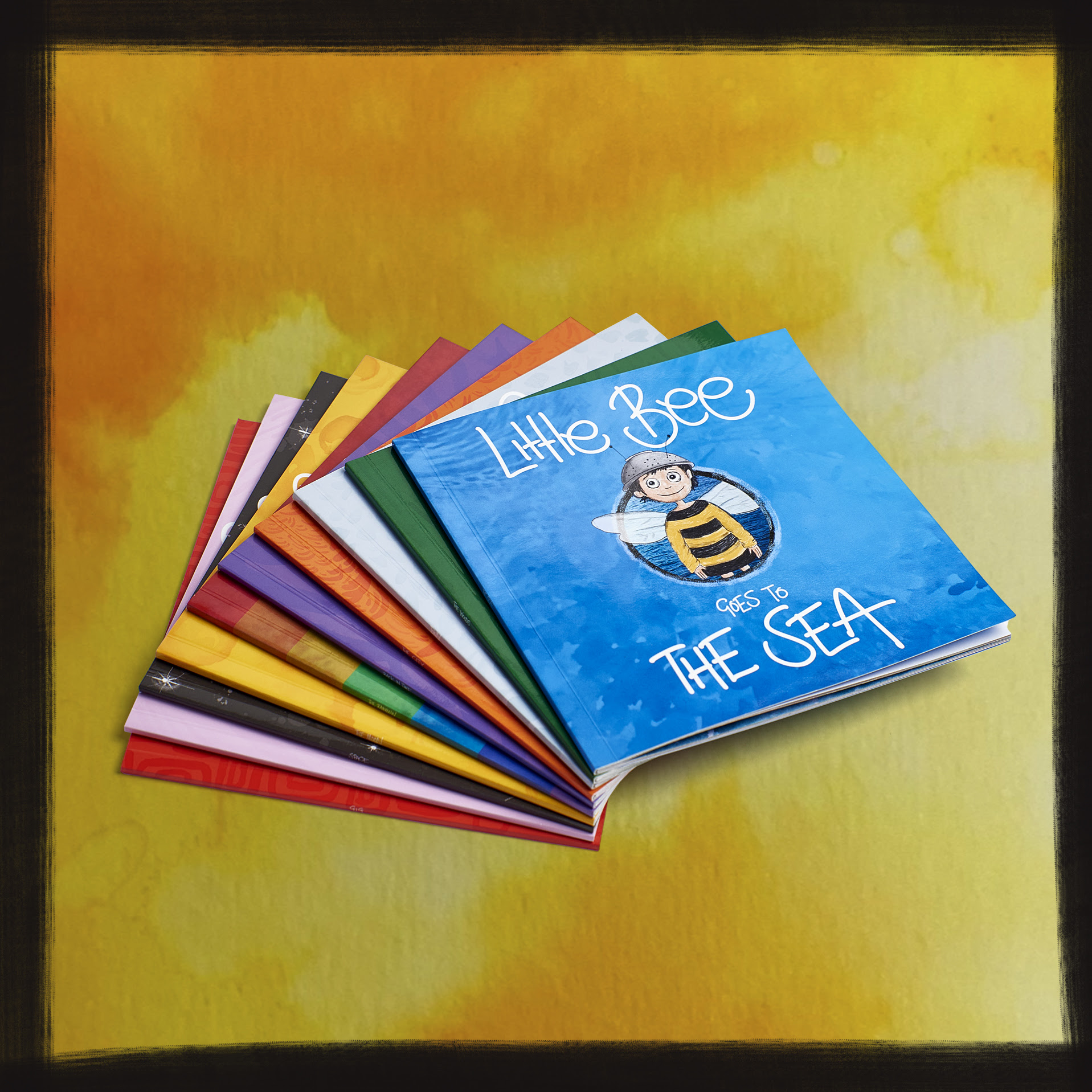 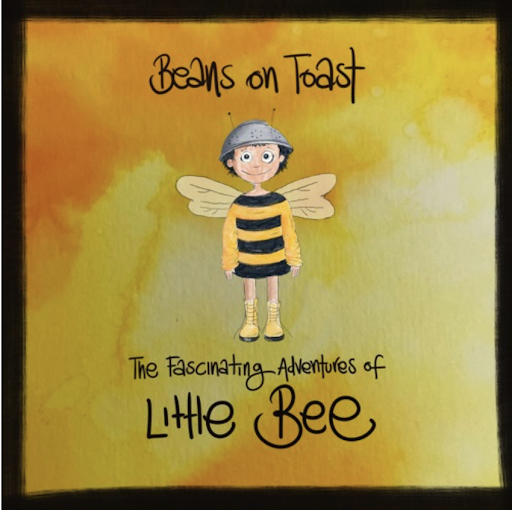