Attawalpa‘s debut album ‘Presence‘ is out today.
STREAM/BUY ‘PRESENCE’ HERE
To celebrate the release, Attawalpa has today unveiled the video to new song ‘Get Down’. Directed by photographer Dan Martensen and creative directed by Emma Chitty, the video was shot at Drop Studios in north London and Hampstead Heath. Attawalpa, who recently supported The Rolling Stones at Hyde Park and performed at All Points East, is featured on Edith Bowman’s ‘Play Next’ podcast.
“Get Down’ was me trying to write an upbeat song about depression!” explains Attawalpa linchpin Luis Felber. “I was in a pretty detached and in a neither here nor there place when we cemented the chorus ‘ I’m like someone else, when there’s no one here, if I am myself will I disappear? I keep calling out until someone hears, they got to be somewhere, gotta be somewhere!’. I think it describes my ability and tendency to disassociate pretty well! I came to get down but now I get down lolz. It’s funny because it is true! I partied my youth well into my early thirties. And lived at least a decade with a hangover, many not great decisions and a certain uncertainty of who I was. I got down and it got me down! Dan Martensen made the video with my long-time collaborator Emma Chitty as creative director. We also shot the album cover over these couple days. The video is a very simple interpretation of ‘anglofying’ my Peruvian roots”.
WATCH ‘GET DOWN’ VIDEO HERE
STREAM ‘GET DOWN’ ON SPOTIFY AND SOUNDCLOUD
Attawalpa’s debut album ‘Presence’ was recorded in between New York’s Electric Lady Studios with Binky Griptite (The Dap-Kings) and Caito Sanchez (Charles Bradley) and London’s Eastcote Studios and Off Licence Recordings with Matt Allchin co-producing. The album features Henry Danowski (drums), Haydn Wynn, Adam Sopp, Matt Jones, Misty Miller and Isabella Ramsay.
“The main theme of ‘Presence’ is love, loss and longing”, Luis recalls, “Generally speaking, these 10 songs document how I observe, record and explore my experiences as the world moves through and around me. The songs represent my recent collaborations, limitations, and a subjective sense of humour. These songs connect to the feelings in my body. The general theme of ‘Presence’ is a simple but challenging desire to stay in the present, stay connected and not dissociate from the moment.”
Attawalpa has just announced a London show in November, with more dates to be announced soon.
MONDAY 7 NOVEMBER – THE LEXINGTON, LONDON – TICKETS
‘Presence’ tracklisting
1. SPRLNG
2. Too Much
3. Wishing Well
4. The Fear
5. Get Down
6. Look Away
7. Ignore The Pollution
8. I like it like that
9. Estamos Vivos
10. More Of the Same
BUY/STREAM ‘PRESENCE’ HERE
In addition to writing and performing as Attawalpa, Felber has been busy scoring and soundtracking for his wife Lena Dunham’s forthcoming films ‘Sharp Stick’ and ‘Catherine, Called Birdy’. Written and directed by Dunham, the films will be released on 26th July and 19th September respectively. Performed, written and produced by Luis Felber and Matt Allchin, the score for ‘Sharp Stick’ features the Attawalpa band, a string section and an ondes Martenot, an early electronic instrument used most recently by the likes of Jonny Greenwood and Damon Albarn. Starring Kirstine Froseth, Jennifer Jason Leigh, Jon Bernthal and Dunham herself, the film follows a socially and sexually stunted caregiver living on the outskirts of Hollywood with her mother and sister.
The soundtrack for ‘Catherine, Called Birdy‘, which also includes portions of the score by composer Carter Burwell, features cover versions of songs by Supergrass, The Angels, Elastica , Billie Piper, Alicia Keys, Mazzy Star and Rod Steward. Recorded at Eastcote Studios and performed by ‘The Birdy Band‘ with regular collaborator Misty Miller on vocal duties, the soundtrack also includes two original songs by Luis Felber. Written and directed by Dunham and based on Karen Cushman’s children’s novel of the same name, ‘Catherine, Called Birdy’ is set in medieval England and follows Lady Catherine aka Birdy, the youngest child of Lord Rollo and Lady Aislinn.
WATCH ‘LOOK AWAY’ VIDEO HERE
WATCH ‘IGNORE THE POLLUTION’ VIDEO HERE
WATCH ‘TOO MUCH’ VIDEO HERE
www.instagram.com/attawalpa
www.twitter.com/attawalpasongs
www.facebook.com/attawalpasongs 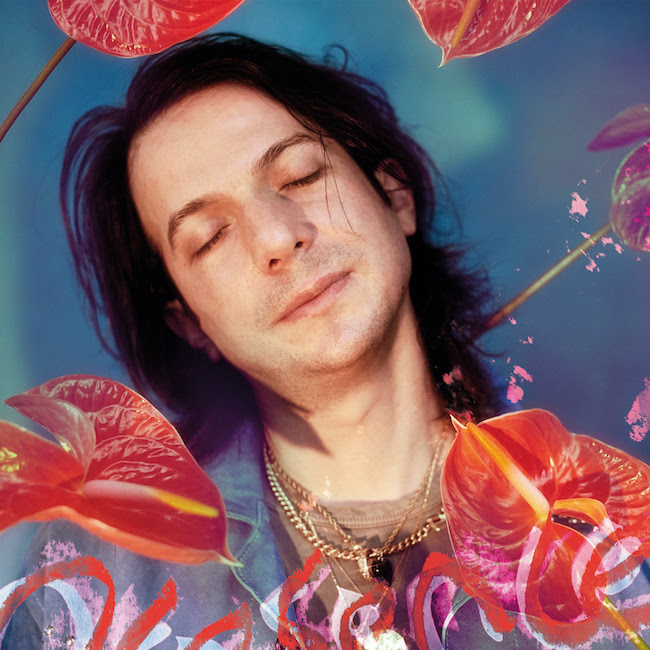