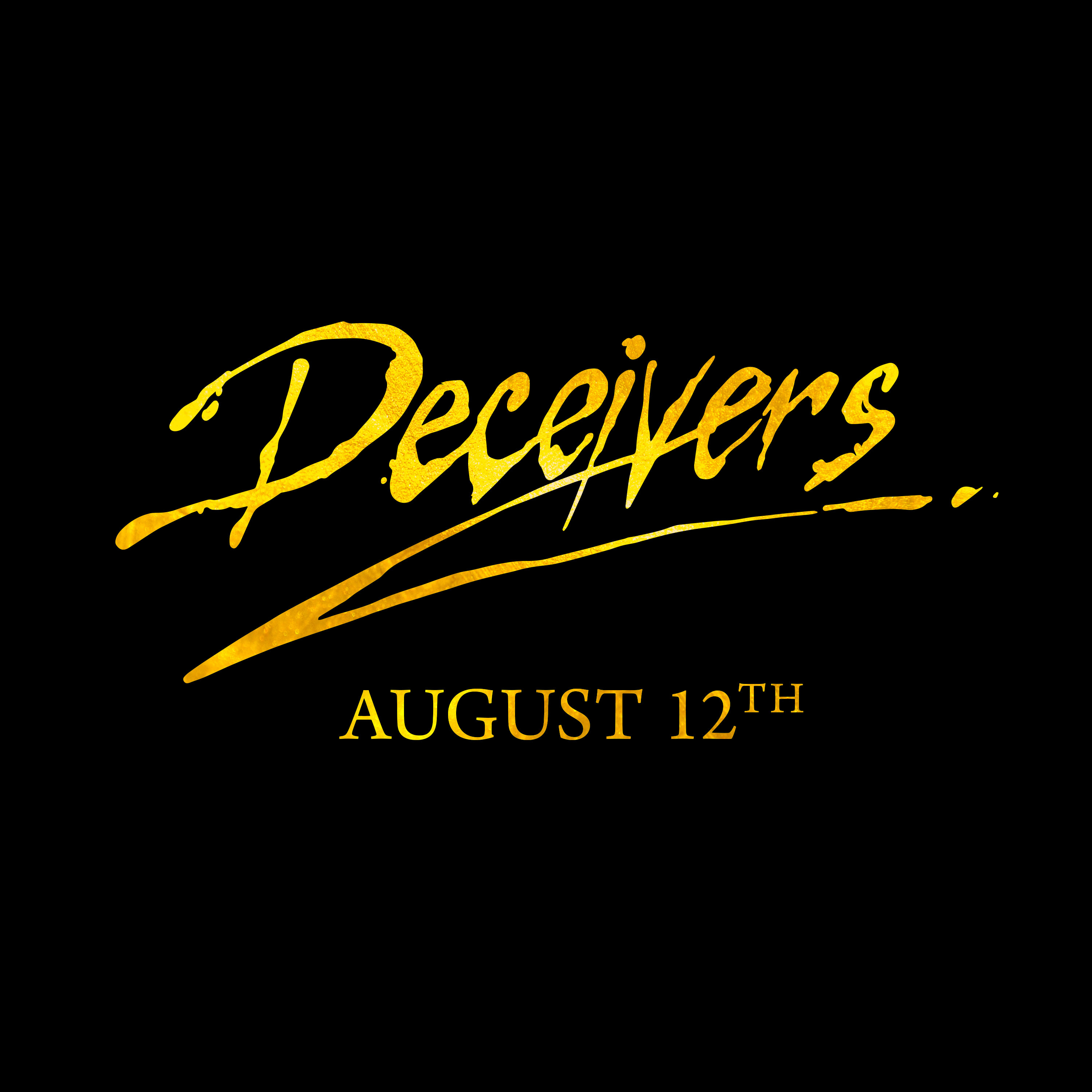 Due to unforeseen circumstances, the release of the new album ‘Deceivers‘ has to be postponed two weeks.The new release date will be August 12th. This is later than expected, but we promise it will be worth the wait. We want to thank you for your great support and hope to meet as many of you as possible this summer!“

The band will play European festivals around the new release date and will also be on an exclusive signing session tour through Germany.

Exact information about the locations and times of the signing sessions will follow soon. 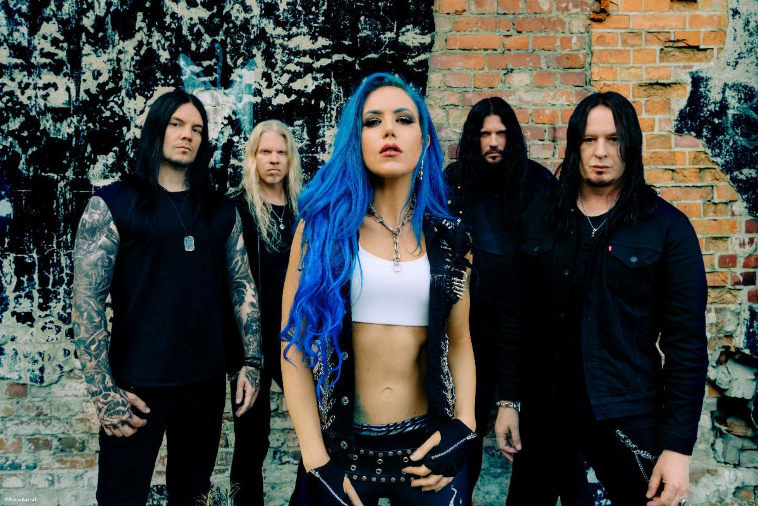