“Apathetic” Is A Brutal Look Inwards From Canada’s HARVESTED, First Single Off Debut S/T EP Out May 2022

Canada’s Harvested is a fresh new death metal band from Ottawa, ON in the vein of Suffocation, Dying Fetus, and Deicide. Also giving nods to slam, brutal, and technical death metal, they intend to induce nostalgia that came from the late 90’s/Early 2000s with a hint of a modern touch. Eager to share their sound with the world, they have a self-titled debut coming out this year, the first single of which is “Apathetic”.

Each of the five tracks on the EP revolves around mental illness and is heavily inspired by horror and thriller movies/shows. The single “Apathetic” is about narcissism and lacking empathy in a collective society. The band explains it musically:

“We found “Apathetic” to be one of our more brutal tracks, the length of time was very appropriate for a music video. We shot our video in an abandoned complex in a small town in Ontario. The lyrics can be interpreted controversially however all the lyrics and music were written in 2019. Starts off abruptly, leading to a very double bass-heavy riff. which then transitions into the main part of the song, building up to the main riff and keeping the energy consistent.”

Harvested doesn’t look to follow any formulas, their approach is one that magnifies the death metal edge with modern productions. Noting that they are influenced by heavyweights in the genre, they add their own personal touch and are confident they will not be pigeonholed into a certain niche.

The debut EP is a heavy barrage of death metal combined with heavy topics that offer a cathartic release for the band and listeners alike. It is recommended listening for any fan of solid riffs and headbanging and especially for those who already listening to Cannibal Corpse, Deicide, and Suffocation.

The single “Apathetic” and its video directed by Joe Lyko of Dark Moon Productions can be heard at https://youtu.be/-jN21Du9WEY 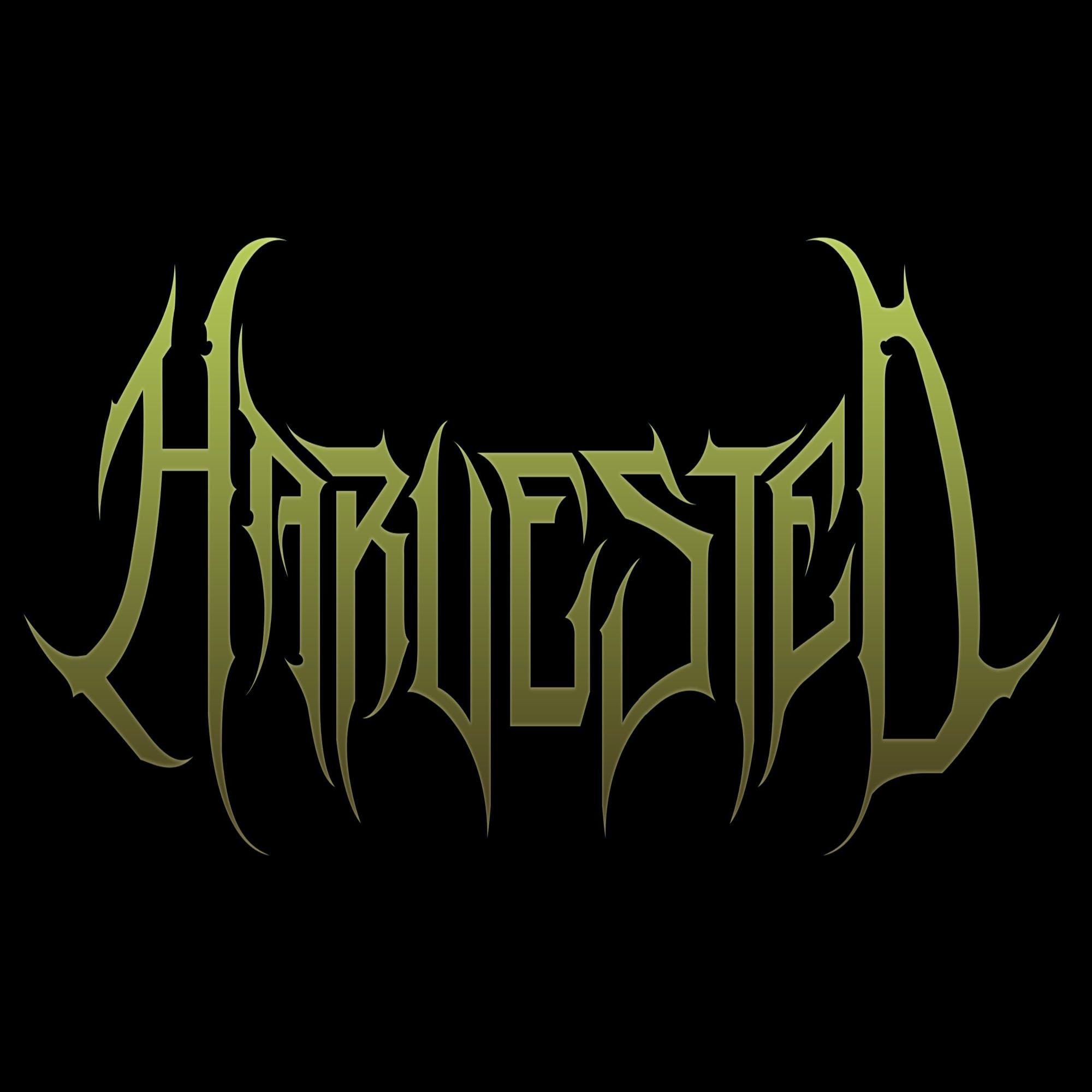 Harvested is a death metal group with members from Ontario and Quebec. Taking influences from classic death metal legions with a modern touch. The members are ‘Mitchi Dimitriadis’ on guitars. ‘Eric Forget’ on bass, ‘Adam Semler’ on vocals, and ‘Jacob Collins’ on drums. Mitchi is a local Ottawa producer. He’s also taken on engineering the EP and finalized pre-production for the release. Drums were recorded at Silver Wing Studios in Montreal. Guitars, bass, and vocals were officially recorded, all instruments mixed and mastered at ‘Dark Moon Productions’. Adam Semler has been a household name in the Ottawa, ON metal scene taking the world by storm with his groundbreaking projects. Includes but is not limited to A Scar For The Wicked, Misshapen, Hatred Reigns, and Harmoniaq. Harvested is ready to make its debut on May 7th, 2022. Keep an eye out for their upcoming music video release “Apathetic”.

“Non-stop heaviness from start to finish. Every song has a different experience yet they all have memorable and catchy riffs that engage the listener” – Eric Morotti (Drummer of Suffocation)

“The EP is quite awesome and I’ll find myself listening over and over again! They sound like Cannibal Corpse/Dying Fetus and many more. The day Harvested has a show in Montreal you can expect to see me in the pit.” – William Biron

“Presenting Harvested: Hailing from Ottawa is one of Canada’s finest emerging death metal bands. Their debut E.P. brings that good ol’ churning feeling in your stomach like you just chugged a 40 of malt liquor and fell down a hill! Dangerous, disorienting brutal fun. The way death metal should be. If you’re into Cannibal Corpse, Immolation, and Morbid Angel or just having an all-around good time, look no further.” – Brandon Aitchison