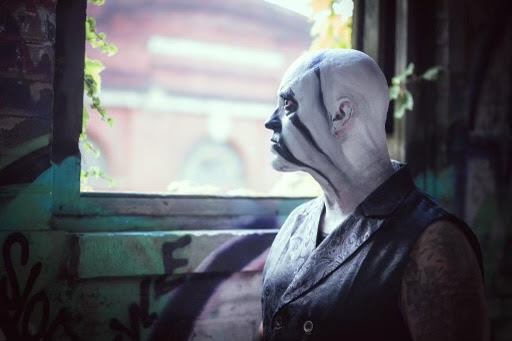 Photo courtesy of Matthew Taylor
Check out the video: https://youtu.be/Zgiv2BXYiMI
A Killer’s Confession released a new tune today called “Be My Witness“. The song was written by Waylon Reavis, Morgan Bauer and Shawn Iannazzo.
Stream it only all DSPs: https://onerpm.link/BeMyWitness
The band are currently out on tour as special guests with the Indian folk metal band Bloodywood who are on their first-ever U.S. tour. 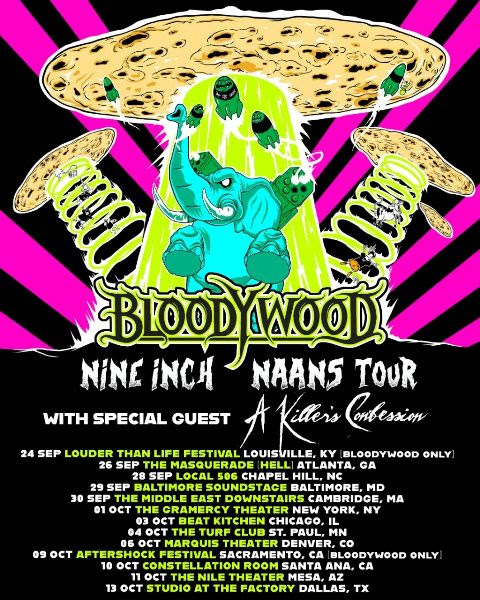 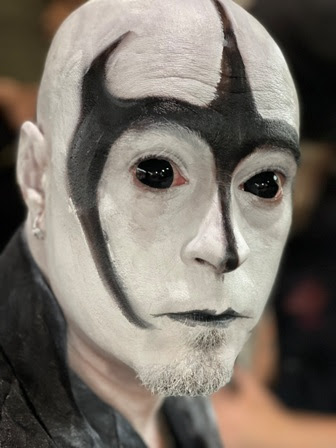