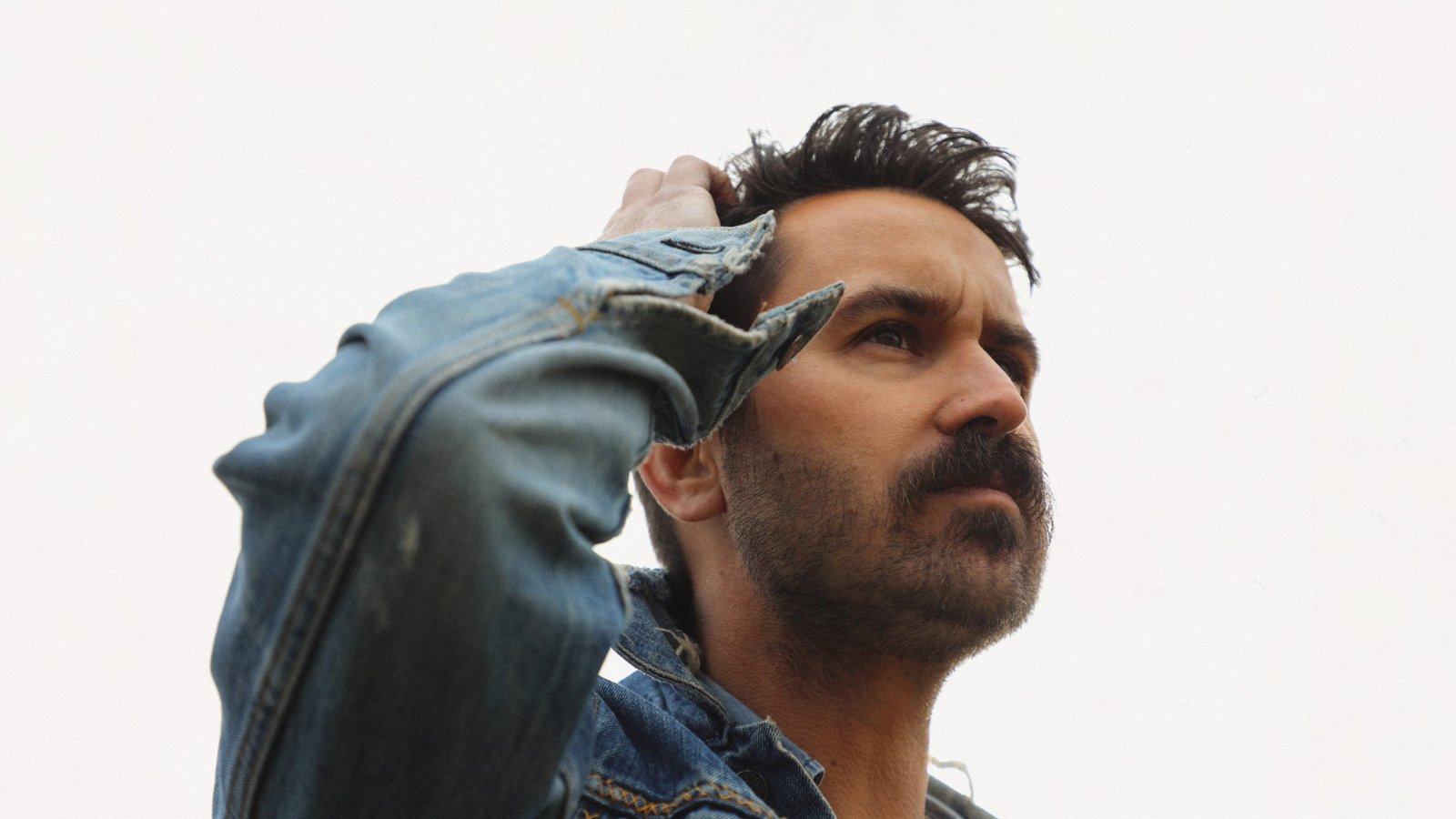 Sean McConnell has shared the music video for his latest single, ‘What The Hell Is Wrong With Me’ (Feat. Fancy Hagood) today (9/9), following a premiere with Glide Magazine yesterday, who declared the “jubilant” piece proves the singer, songwriter and producer to be “a new vital voice in the Americana scene.” Watch the video here.

Discussing the concept, Sean said: “What can I say about this video? My brother drove up 4 hours from Atlanta to wear a bunny costume in 100 degree weather, we laughed our asses off the whole shoot, a lot of those empty beer bottles aren’t props, I got to jam with a giraffe on drums and a piano playing rainforest bird of some sort. All in all, it really captures the inside of my brain and I hope you enjoy it. Truly…what the hell is wrong with me?”

“Tapping into the broad spectrum of our human emotions and observations is what makes McConnell such a versatile collaborator and sought-after songsmith over the years. He recognizes the dichotomy of “both/and” rather than just “either/or” not only in his personal life, but his creative one as well.” — Glide Magazine

“A jack-of-all-trades is too cheap a title for the sought-after songsmith… The 13-track collection is an edification incited by the often crippling stillness of an era of unknowns.” — American Songwriter

“McConnell — who has had his songs cut by Brett Young, Tim McGraw and Brothers Osborne — strikes out on his own here. He gets a fine assist from The Wood Brothers on a tune that recalls The Band with its earthy, rollicking piano center. They perfectly balance country and gospel as he declares himself the apostle that no one has ever heard of, though he is no less devout.” — Billboard

“Filled with song upon song of marvellously written Americana music, backed up by a voice that has the power to soothe the world.” — Americana UK

ABOUT SEAN McCONNELL:
GRAMMY-nominated singer, songwriter and producer Sean McConnell’s latest collection of songs, A Horrible Beautiful Dream, approaches the difficult task of asking questions of what one really thinks they know, in the simultaneous struggle of not being afraid of the answers that emerge. Musically, the project wraps McConnell’s rich voice in moments of dark intimacy as well as vivid brightness, and guests such as The Wood Brothers, Natalie Hemby, Audra Mae and Dan Tyminski underscore McConnell’s versatility as creative partner and commentator.

McConnell’s goal in the creation of A Horrible Beautiful Dream was an album reflecting the chaotic time in which it was made, but still striving for timelessness. “You can look at the suffering of the world and you can look at the beauty of the world and you can hold them in your hands and just be present with that and not have to even understand it,” he says. A Horrible Beautiful Dream follows McConnell’s Secondhand Smoke (2019).