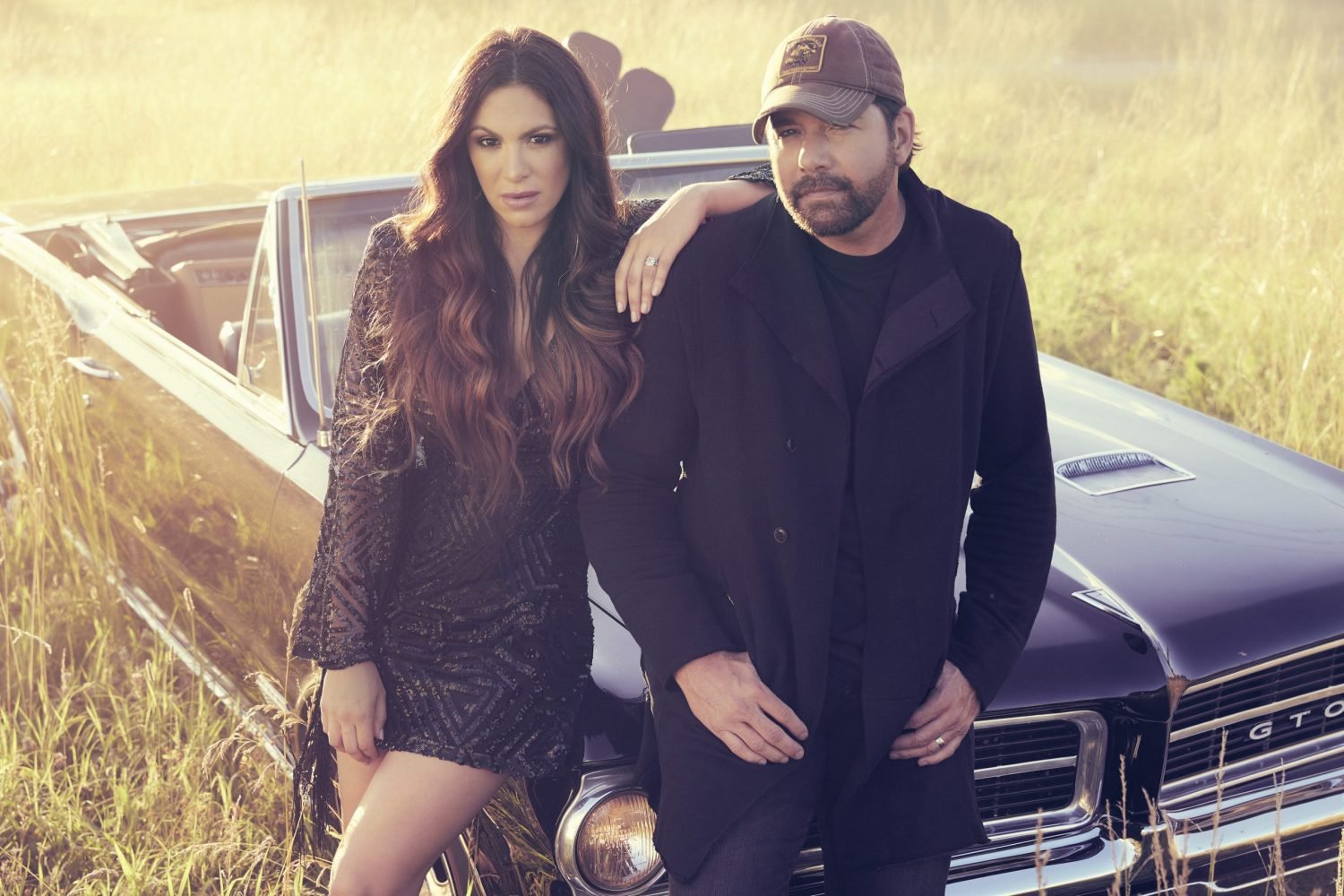 Duo’s First Single ‘Being Here, Being There’ Drops Today (20/8) Via Curb Records

NASHVILLE, TN. — (August 20th, 2021) — She was a rock ’n’ roll princess who was offered a record deal at 15 and has since written songs recorded by Faith Hill, Lady A and Eric Paslay. He is an established country voice and a working man’s songwriter who’s taken six No. 1 hits to the top of the charts. Together, Rose Falcon and Rodney Atkins—married since 2013—are an unstoppable force in life, love and music. And for the first time, they’ve joined creative forces in an official capacity for Rod + Rose. The duo’s first single, ‘Being Here, Being There‘, drops today (20/8) via Curb Records. Listen to the debut track, which was given an exclusive world first play on the BBC Radio 2 Bob Harris Country show, HERE, and watch the accompanying lyric video, as premiered with Entertainment Tonight, HERE.

Rod + Rose’s first offering merges Atkins’ lean lyricism with Falcon’s pure poetry to introduce a sound that’s steeped in country and roots with harmonies that intertwine his signature grit with her feminine charm. “‘Being Here, Being There’ is our way of saying, ‘for better or for worse, for richer or for poorer, in sickness and in health,’ and meaning it with every ounce of our heart and soul,” says Atkins of the selection he and Falcon penned with Phil Barton and Seth Mosley.

“This song is about being, and having, that friend who celebrates with you during the highs and isn’t afraid to get in the trenches with you during the lows,” adds Falcon. “We recently went through a year of feeling like there were way more lows than highs, and when you go through one difficult scenario after another, you begin to question everything. It can be hard to see the light at the end of the tunnel, but if you have that person you can count on to walk through life with you, it’s a game changer. When one is down, the other picks up the slack, and vice-versa. We know how lucky we are to have each other, now more than ever.”

‘Being Here, Being There’ isn’t the couple’s first collaborative effort. Rod + Rose have been singing side by side for years and share two sons: Ryder and Scout. Most recently, the duo co-wrote several tracks for Atkins’ latest album, Caught Up In The Country, whose Gold-certified title-cut, featuring The Fisk Jubilee Singers, set the record (at the time) for the longest-running single in Billboard Country Airplay history at 57 weeks.

Rod + Rose will share more new music in the months to come.

Stream or purchase ‘Being Here, Being There’ HERE. For more information, follow Rod + Rose on Instagram @rodandrose.

ABOUT ROD + ROSE:
She was a rock & roll princess, whose first record deal was at 15 and whose songs have been recorded by Faith Hill, Lady A and Eric Paslay. He is the established country voice of multiple 4-week chart-toppers; a working man’s songwriter who understands how real people feel. Together they are Rod + Rose, the merging of lean writing and pure poetry, straight up country intertwined with a little bit of roots. For Rodney Atkins and Rose Falcon—married since 2013—it’s the perfect merger of love, songs, life and the way two people from different places perfectly complement one another. In a world where differences often drive a wedge, these two use those things to create a whole that embraces it all. And they sound so good doing it. Rod + Rose’s debut song, “Being Here, Being There,” is now available on Curb Records.

ABOUT RODNEY ATKINS:
With eight Top 5 singles, six No. 1s, and 1.1 Billion career on-demand streams under his belt, Atkins is one of Country music’s most prominent artists. Continuing to be recognized as a powerful voice on Country radio, his Platinum-selling No. 1 “Watching You” earned the songwriter a BMI “Million-Air” award and the top spot on Country Aircheck’s top-played songs of the decade list. Atkins was the second most-played male artist of the decade overall. He has also sold over 11.4 million units and earned ten career Gold, Platinum and Multi-Platinum RIAA certifications to date, including his latest Gold-certified single, “Caught Up In The Country (feat. The Fisk Jubilee Singers),” which also set the record for longest-running single in Billboard Country Airplay history at 57 weeks. Atkins has performed on NBC’s TODAY Show, GMA’s Strahan & Sara, and FOX & Friends. Rodney’s latest single “A Little Good News” is available now.

ABOUT CURB RECORDS:
Celebrating 57 years in business, Curb Records is one of the world’s leading independent music companies. Owned and operated by Mike Curb since 1964, Curb Records has achieved 435 number one records, over 1,500 Top Ten records and charted over 4,500 total records. With over a half century in operation, Curb Records has been influential in the careers of some of the biggest names in music, including: Tim McGraw, Hank Williams, Jr., Rodney Atkins, Lee Brice, LeAnn Rimes, The Judds, Dylan Scott, Sawyer Brown, Wynonna, Lyle Lovett, Jo Dee Messina, Hal Ketchum and Desert Rose Band, among many others. Today’s roster includes some of the top names across multiple genres of music. For more information, visit www.curb.com.