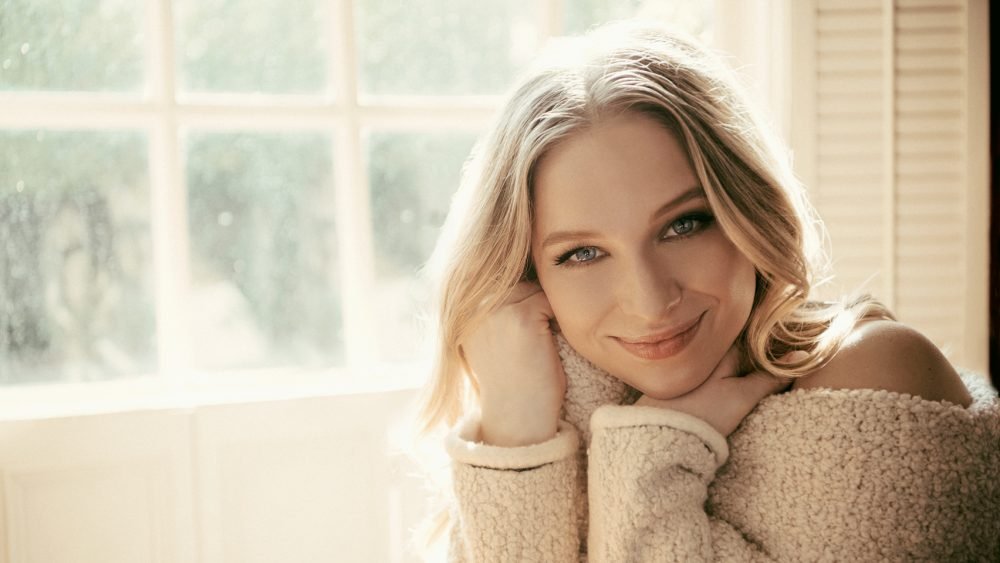 “When thinking of what to name this body of work, I had to reflect on what I had experienced in my life over the last few years,” says Lane. “I’m learning heart changes lead to growth, maturity, heartbreak, heart mending and new ways to look at life. They are necessary in becoming our truest selves.”

Today’s release features brand new song ‘BREAK’, as well as recently released ‘LOIS LANE’, ‘WOMAN AT THE WELL’ and ‘I LET THE DEVIL IN’, which has received airplay across the UK & Europe following its exclusive first play on BBC Radio 2 in February. Streams for the album tracks released to date have already totalled over 3.9 million, with 2.4m+ views for the official music videos, and features on high profile playlists including Wild Country & PopCo (Spotify), New In Country (Apple Music) and Country Waves (TIDAL).

ABOUT OLIVIA LANE:
Most people know Olivia Lane from her appearance on NBC’s “Songland,” as host of her Living Instead podcast, by the songs that have earned her recognition as one of country music’s new top female artists, or from the highly lauded entrepreneurial spirit that led to the launch of her own publishing venture, Liv Write Play Music.

Her new album, HEART CHANGE, heralds the arrival of an Olivia Lane her fans have yet to experience. A Houston native, Lane spent time in Los Angeles and graduated from the University of Southern California before settling in Nashville in 2013. Her sweet, soulful voice and insightful songwriting helped Lane earn an enthusiastic following and she continues to grow her audience on her socials and her consistent headlining UK tours. She’s a savvy businesswoman who enjoys being a publisher and mentor.

At her essence Lane is a singer/songwriter/entertainer and she’s excited for her audience to experience the songs on her new album.