“…a glorious highlight of the celebratory record.” – Holler.Country 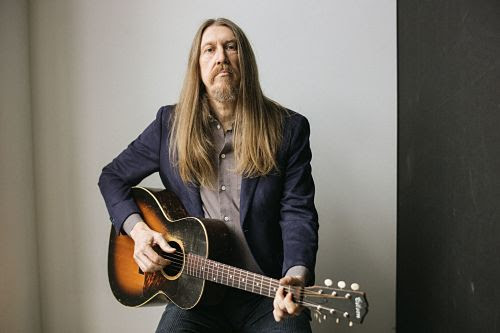 Oliver Wood :: Photography by Joshua Black Wilkins
Today, Oliver Wood shares “Kindness,” the second single off his forthcoming debut solo album, Always Smilin’ due May 21 on Honey Jar/Thirty Tigers. In the song’s premiere at Holler.Country, “Kindness” was called, “a glorious highlight of the celebratory record.” The release of “Kindness” is accompanied by a video created by artist Joel Meeks using dry-erase animation (watch / share).

“The idea for the lyric ‘kindness is my religion,’ comes from the Dalai Lama who has expressed this sentiment in his teachings,” explains Oliver Wood. “There are a handful of people in my own life who inspire me and seem to live that way. I was really thinking about them when writing this one. In fact, they helped me make this record.”

The music for “Kindness” was written during a pre-pandemic jam with Oliver’s good friends Ric Robertson on Wurlitzer, Aaron Lipp on banjo, Ted Pecchio on bass and Nick Falk playing the chicken coop. Oliver and recording engineer Brook Sutton would later edit the jam into the different sections of the song, while Jano Rixwould add drums that glued the pieces back together.

“It’s a weird and fun song. Capturing an improv like that and writing lyrics on top of it is a favorite way to write. It’s an idea that was adopted from the previous Wood Brothers album Kingdom In My Mind,” continues Oliver. “It’s impossible to recreate that kind of playfulness and spontaneity when you’re trying to capture a take for a song that’s already been written.”

A mainstay of modern-day American roots music with his band The Wood Brothers, Oliver Wood has spent the better part of the 21st century blurring the boundaries between folk, gospel, country-soul, and Americana, earning an international audience and a Grammy Award-nomination along the way. Now stepping out on his own with Always Smilin’, he refocuses his sharp songwriting, savvy guitar chops, and one-of-a-kind voice on an 11-song collection that evokes the swagger of a Saturday evening picking party one moment and the solemnity of a Sunday morning gospel service the next. 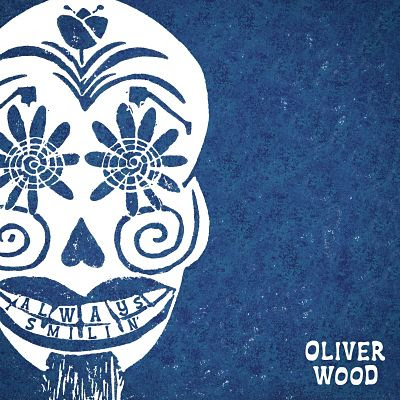