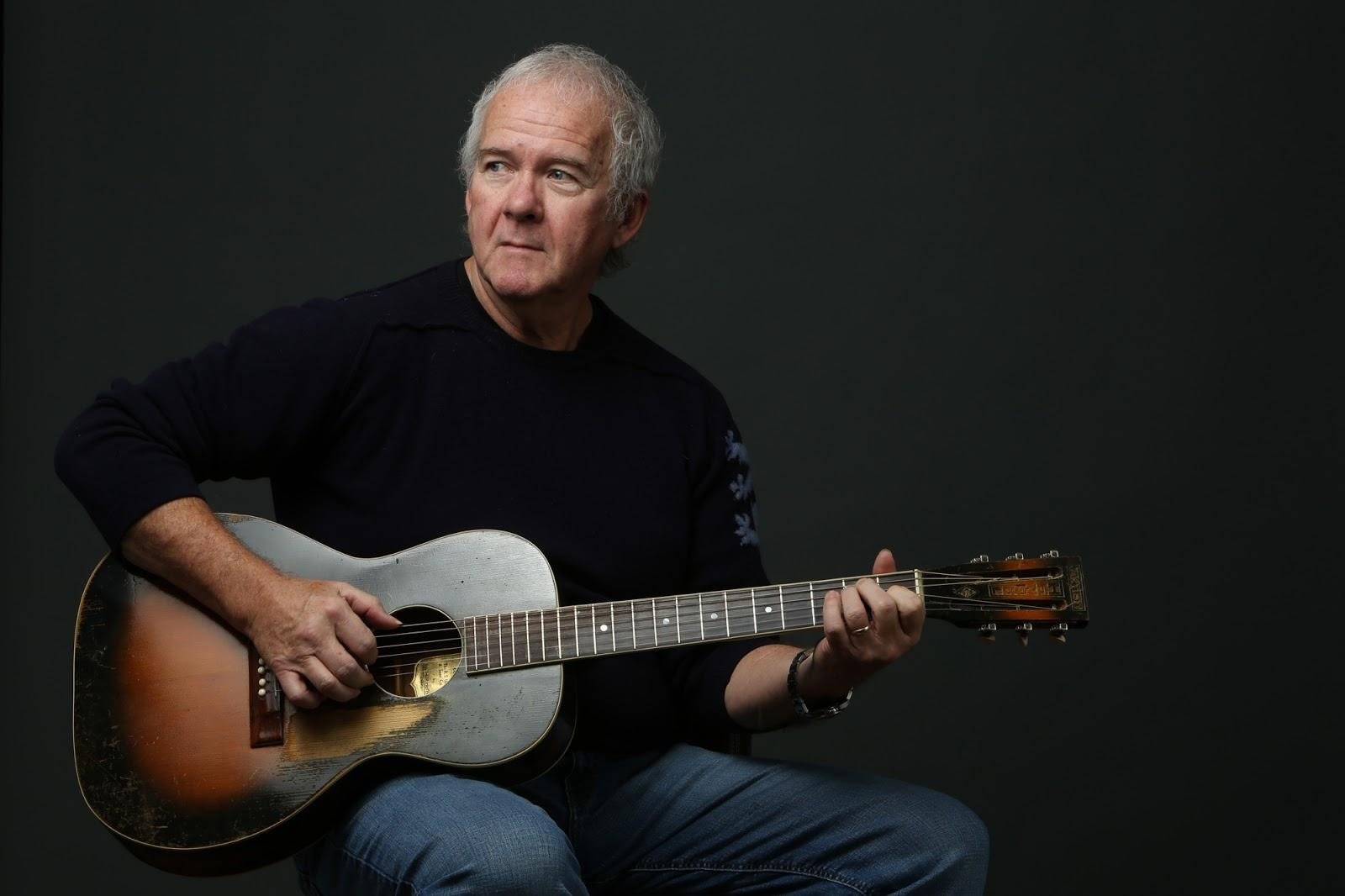 Speaks to Racism and Privilege on New Album Hourglass

Out July 9 on True North Records

Canadian Country Music Hall of Fame inductee, Order of Canada recipient and 11-time JUNO Award-winning artist Murray McLauchlan challenged himself to look within himself for issues pertaining to systemic racism, privilege, and economic disparity on his landmark 20th album Hourglass, released on July 9, 2021 through his long-time record label partnership with True North Records.

Hourglass bears many of the trademarks of other McLauchlan albums, including powerful folk and country-flavored songs of a personal, philosophical and topical nature. But, this time around, the composer has refined his prose, distilling narratives down to their bare essentials. “I tried to make the compositions simple and accessible, like children’s songs for adults,” says McLauchlan. “I’ve never tried that before. I’m pushing 73 now and I still feel I’m getting better at what I do.” He adds: “Every album is a little different journey. You go where the muse leads You.”

Hourglass is also a collection of songs that address the shocking events of the recent past and the ongoing trajectory of a troubled world but also the sweetness of life itself. McLauchlan began with a deeply personal series of poems and then married them to rootsy guitar licks and riffs, to build one of his most political and personal albums. Soaring pedal steel, delicate piano melodies and deft guitar playing bring the lyrics to life, in a project that ultimately celebrates the resilience of the human spirit.

Much of Hourglass was written in the past year, during anxious Covid times of mask-wearing, social distancing and seemingly endless lockdowns. Yet, even though there’s one song on the recording called “Pandemic Blues,” McLauchlan doesn’t think of Hourglass as a pandemic album. “I’d hesitate to call it that,” he says, “because the album reflects a view of the world and global events that have been evolving for some time.” In particular, McLauchlan sets his sights on chronic issues like systemic racism, economic disparity and rampant consumerism, what he calls in one song the “global greed machine.”

“In the aftermath of the public killing of George Floyd in the U.S., a massive wave of revulsion against systemic racism swept the world,” McLauchlan prefaces of the previously-released single “I Live On A White Cloud.” “It prompted many of us, myself included, to look honestly into our hearts and not flinch from what we might find.”

When it came to the second single, “The One Percent,” it was McLauchlan’s pointed perspective of the rapidly widening chasm between those with outsized resources and the rest of the world’s population.

“A while ago, when ‘Occupy Wall Street’ demonstrations happened, many people scorned the demonstrators for being unable to articulate what they were there for,” McLauchlan recalls. “I remember thinking, however, ’this isn’t going away.’ As the accumulation of great wealth has increased for the very few, the vast majority of people have seen the opposite.”

“I’m just a songwriter,” he lays plainly. “That’s the only voice I have, other than my vote. But I do know this: If we can’t find a way to make the world a more equitable place for everyone, our future is in question.”

Murray McLauchlan is not one to rest on his laurels. Although he’s now in his sixth decade as a singer-songwriter, with shelves bursting with prizes including a prestigious Order of Canada and Governor General’s Performing Arts Award, the vigorous musician remains as creatively active as ever. Hourglass finds McLauchlan still evolving artistically, crafting some of the best compositions in his long and celebrated career.