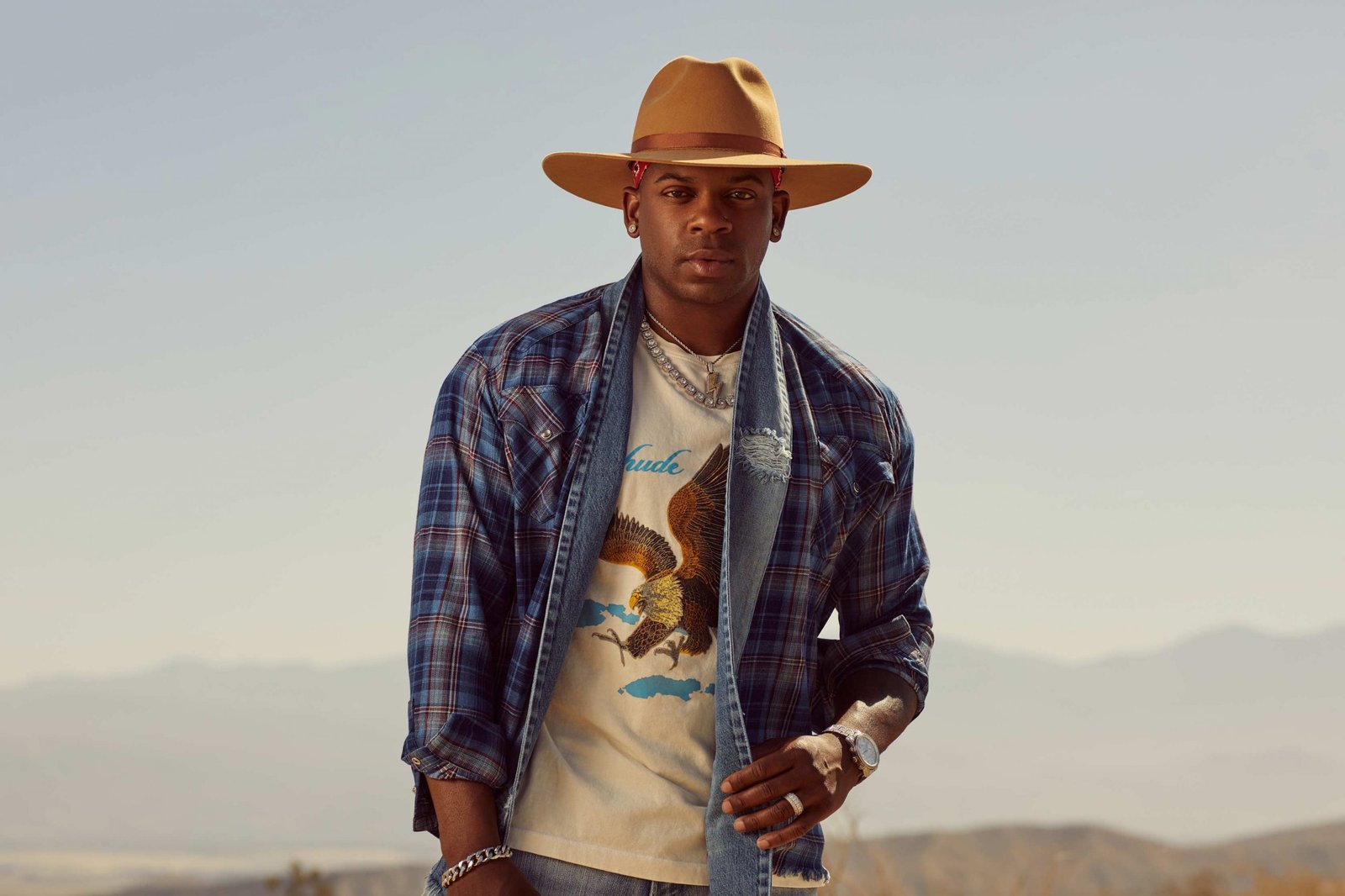 LISTEN TO “BIG IN A SMALL TOWN” NOW 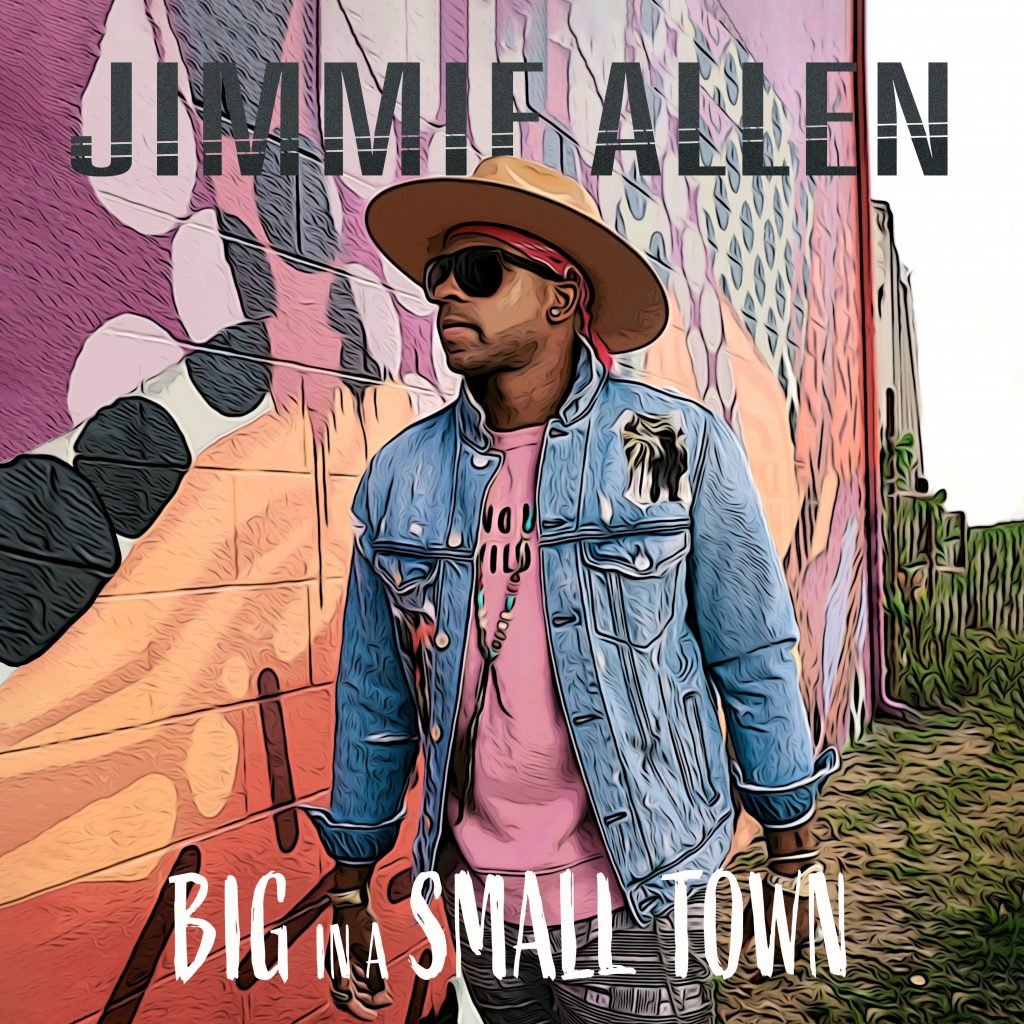 The release of ‘Big In A Small Town’ coincides with the global premiere of the new Netflix series Titletown High, for which it is featured as the theme song. The show is now available to viewers across 190 countries – watch the trailer here.

“I grew up in a small town. Whether it’s football, a dream you have… everything you do in a small town is a big thing,” Allen says of the song’s and series’ compatible natures. “Everything is the end of the world, or the start of a world. That’s what I feel like people connect to – the realness of it.”

Further expanding his creative pursuits, Allen serves as Executive Music Producer for the series, tapping into his broad and borderless music sensibilities to curate all the music viewers hear throughout the series – including songs from the likes of G-Eazy & Demi Lovato, LANCO, Matt Stell, P-Lo, Goody Grace, Carly Rose, Chris Bandi, Kossisko, Carrie, and Nate Woodall. Watch Allen’s trailer here. Additionally, Allen recently spoke with TheWrap about his involvement with the series.

“Having an executive role behind the camera has always been a dream of mine, so I’m thrilled to be the Executive Music Producer on Titletown High,” said Allen. “I loved using music to enhance the show’s already compelling nature and can’t wait for viewers to hear incredible songs from many amazing artists. Having ‘Big In A Small Town’ serve as the show’s theme song was the cherry on top!”

ABOUT JIMMIE ALLEN:
Signed to BBR Music Group’s Stoney Creek Records, multi-platinum recording artist and songwriter Jimmie Allen has been blazing trails since the beginning of his breakout career. He made history as the first Black artist to launch a career with two consecutive No. 1 hits off his 2018 debut album Mercury Lane (which The New York Times dubbed as one of 2018’s strongest) – the first being his debut single ‘Best Shot’, which claimed the No. 1 spot on Country radio for three weeks, and second being ‘Make Me Want To’. In July 2020, Allen released his star-studded collaboration project Bettie James that has since garnered 171+ million streams and a slew of critical acclaim for the music, the historic nature of various collaborations, and its subsequent place in country music history. Named for his late grandmother, Bettie Snead, and late father, James Allen, Bettie James has been hailed as an “announcement of [Allen’s] arrival” and a “huge step for country” (NPR), and “a powerful statement from a developing voice” (Billboard).

The reigning 2021 ACM New Male Artist of the Year and 2020 CMA New Artist of the Year nominee has amassed more than 850 million on-demand streams and performed on The Kennedy Center Honors, Dick Clark’s Rockin’ New Year’s Eve, Jimmy Kimmel Live!, Good Morning America, TODAY, American Idol, Tamron Hall Show, The Steve Harvey Show, ACM Awards, CMA Awards, CMT Music Awards, and more. His current single ‘Freedom Was A Highway’ with superstar Brad Paisley is climbing through the Top 20 on Country radio as he is out on the road on Paisley’s headline tour 2021 as special guest this summer. Allen’s debut picture book, My Voice Is a Trumpet – a powerful story about speaking up for what you believe in, at any age – was published on July 13, 2021 with Flamingo Books, an imprint of Penguin Young Readers. Allen also serves as Executive Music Producer for Netflix’s series Titletown High, which premiered globally on August 27. His song ‘Big In A Small Town’ is the theme song for the series, which follows a Georgia town where football rules and winning is paramount, a champion high school team tackles rivalries, romance and real life as they work toward the ultimate goal: a state title.