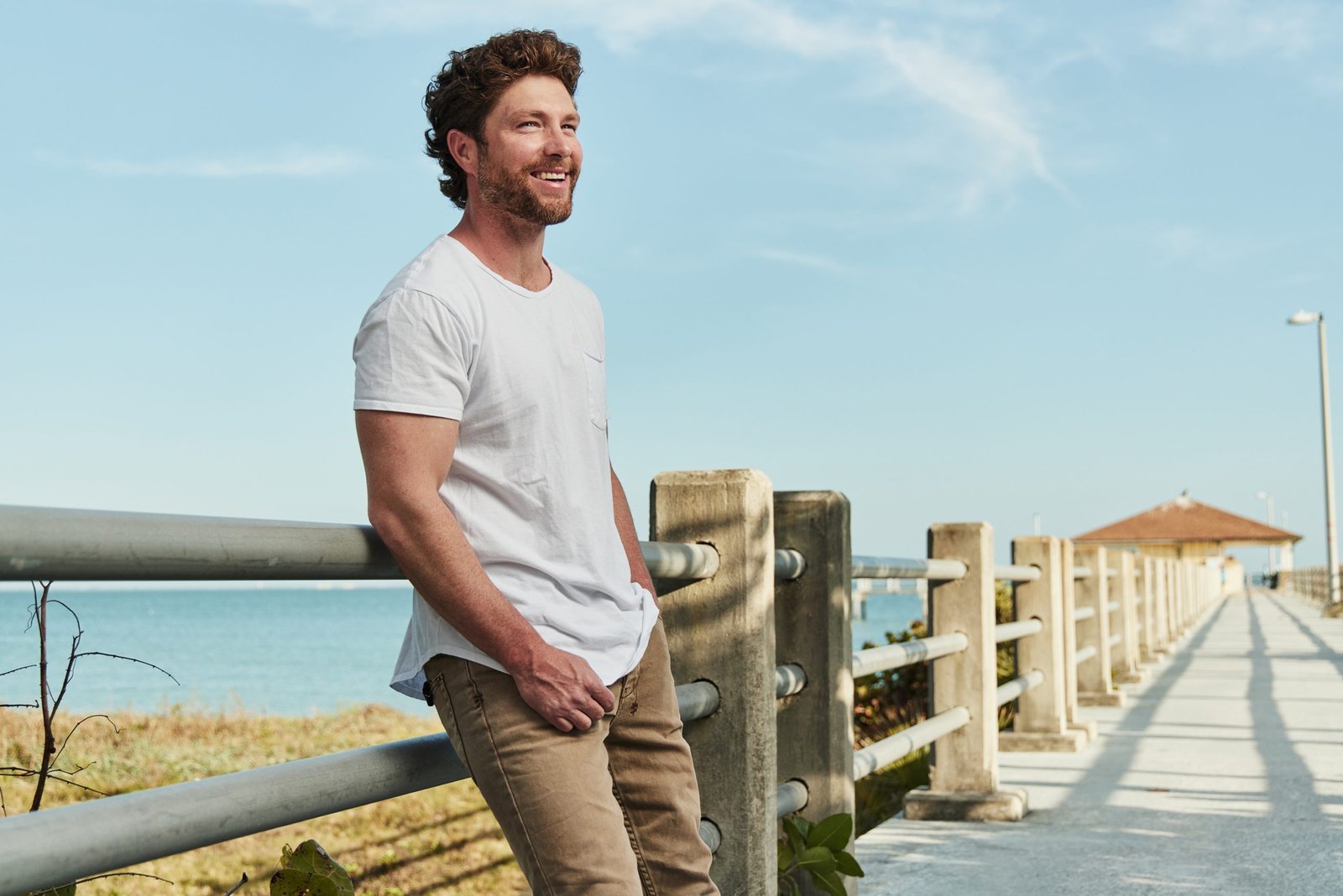 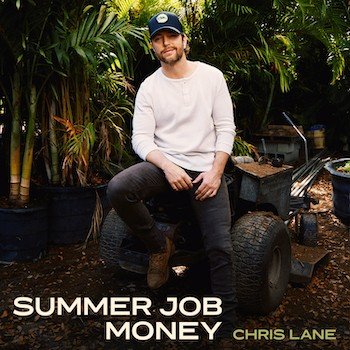 Lane puts a down-payment on love in “Summer Job Money.” a shimmering tribute to a priceless kind of attraction. It’s a flirtatious jam with a charming nostalgic core: willing to spend it all in the name of romance. Full of upbeat acoustic energy, “Summer Job Money” is penned by John Byron and Blake Pendergrass, and produced by studio ace Joey Moi.

“I’ve always loved nostalgic Country songs that take you back to a certain time and place,” shares Lane. “When I first heard ‘Summer Job Money,’ it immediately gave me that same kind of feeling. I worked a landscaping job up until the very moment I signed my record deal, so I related to the song and knew I wanted to record it. I’m pumped to share it, and hope y’all have a blast singing it when we get out there to play it live!” Listen to “Fill Them Boots” here.

The track’s official music video (watch here) premiered on this weekend’s CMT Hot 20 Countdown, airing Saturday (1/5) and Sunday (2/5), with fans in New York City able to see it again on ViacomCBS’ Times Square Billboard on Saturday. Continuing the storyline of a summer fling that ignited in the “Fill Them Boots” official video, “Summer Job Money” will pick up from the “to be continued” toast to young love.

“Fill Them Boots” kicked up dust right out of the gate, following its world premiere with iHeartCountry. American Songwriter noted the track “feels like the right step forward,” while Billboard included the “sweet midtempo toe-tapper” in their “First Country” weekly compilation of the best new Country releases. All Access raved: “a great follow up to Lane’s last #1 single, “Big, Big Plans,” we’re certain that this one will have no problem filling its boots.”

More new music is on the way for Lane, who is following up three #1 hits and 1.2 BILLION career on-demand streams. He is set to hit the road with his high-energy live show beginning this summer, and will join Kane Brown for THE WORLDWIDE BEAUTIFUL TOUR remaining stops in September. Next, Lane is gearing up for first-time fatherhood, as he and wife Lauren prepare to add a baby boy to their family this spring. 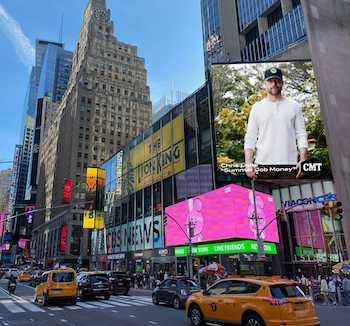