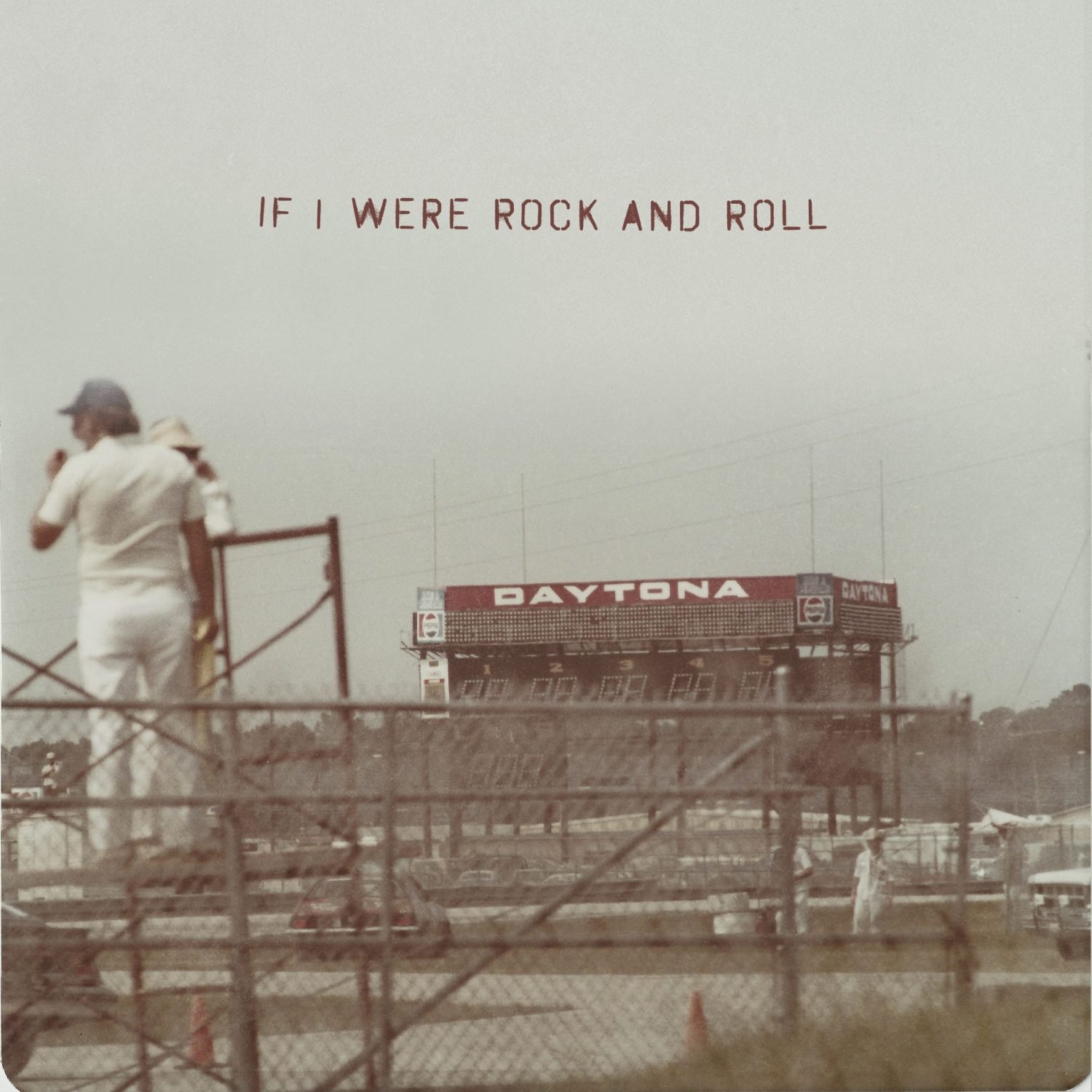 Follow Up to Two-Week US Radio No. 1 Anthem ‘Drinkin’ Beer. Talkin’ God. Amen.’

NASHVILLE, Tenn. – (5 October, 2021) – For multi-Platinum entertainer Chase Rice, the past decade-plus has been a rollercoaster ride of success in the music industry; from first making a name for himself as a songwriter on the record-setting, Diamond-certified smash hit, ‘Cruise,’ to early success at radio in his own right as an artist and, more recently, earning multiple Platinum and Double-Platinum certifications while returning to the top of the charts. Despite these achievements (that by any conventional terms would be considered markings of a successful career), a year away from the stage became a period of reflection for Rice, who came to the realisation that music which was working on paper was not working for him personally.

“Stepping back from live music was a hard reset for a lot of folks and it hit me especially hard since I don’t have a wife or a family yet, so I was forced to really look at who I am as a person and the music I’ve been writing and singing every night on stage,” notes Rice. “I’m really proud of the journey and yet until the last year, I admittedly hadn’t taken the time to process all the life I have been able to live on the road. The time we had off the road really inspired a shift in how I write and has pushed me to be so much more intentional.

“When it’s working, it’s easy to say ‘let’s keep doing this,’ so it definitely feels like somewhat of a risk to put this new music out, yet it’s also the most excited I’ve been in a really long time,” the North Carolinian adds.

With ‘If I Were Rock & Roll,’ the first of what’s to come produced by Jay Joyce, Rice is poised to begin a new chapter grounded in vulnerability and authenticity. The song marks the first major release written completely independently by Rice and serves as the initial sampling of an album’s worth of new music to come.

“The night I wrote this song, I decided to take a break from social media, so instead of aimlessly scrolling like most nights, I put Bruce Springsteen’s Letter to You documentary on my living room TV. His song ‘If I Was the Priest’ stood out to me and got me thinking about my own relationship with Jesus and all of the things I love in life; Country music, NASCAR, my friends and family,” reflects Rice. “I picked up a guitar and wrote ‘If I Were Rock & Roll’ alone in that moment. No track and no cowriters meant I had no choice to focus on the lyrics and lean into what is real to me.”

‘If I Were Rock & Roll’ is available everywhere this Friday, October 8, and arrives at US Country radio on Monday, October 18. For more information, visit www.ChaseRice.com and follow Rice on Twitter and Facebook @ChaseRiceMusic and on Instagram @ChaseRice.

About Chase Rice
With more than 2 million albums sold and over 2 billion total streams, plus a legion of passionate fans at his high-energy concerts across the globe, Chase Rice has established himself as a powerful force in Nashville and beyond – yet he genuinely sees new release “If I Were Rock & Roll,” available everywhere Friday, October 8, as the launching pad for music that says what he wants to say, how he wants to say it. The brand-new single serves as a follow up to his three-part project, The Album, featuring his latest No. 1 hit, “Drinkin’ Beer. Talkin’ God. Amen. (feat. Florida Georgia Line)” and Platinum-certified Top 10 hit “Lonely If You Are.” This is the same gravelly-voiced Chase Rice fans first fell in love with years ago – but better. Freer. Unbeholden and uninhibited, somehow capable of evoking Chris LeDoux and The Chronic, campfire singalongs and stadium anthems, all at once. The new music builds upon the success of his sophomore album, Lambs & Lions, which featured the Double-Platinum, two-week chart topper “Eyes On You” – Rice’s first No. 1 as an artist and the most-streamed song of his career (nearly 550M streams to date). Lambs & Lions followed Ignite the Night, which debuted at No. 1 on Billboard’s Top Country Albums and No. 3 on the all-genre chart, producing a pair of Top 5 hits; “Ready Set Roll” and “Gonna Wanna Tonight.” In addition to supporting Kenny Chesney’s The Big Revival stadium tour, Rice has consistently sold out 2,500-3,000 seat venues on his own headlining tours and is set to join Kane Brown’s Blessed & Free Tour in early 2022.