A new single and video for the track “Dark Passenger” from the latest album is released on March 29th.

p dir=”ltr” style=”text-align: center;”>“Dark Passenger is a song about the dark side of the mind and dual personality. When the dark side makes you do things you wouldn’t want to do and how you try to rid it. The song itself is hard rocking and Nauri Nykänen’s role as a psychiatrist with understated but meaningful expressions tops off the video. The video is made with a dash of humor despite the serious subject.” – Miqu December

‘Angels With Attitude’ was released in June 2018 through City of Lights Records and has received great reviews globally. 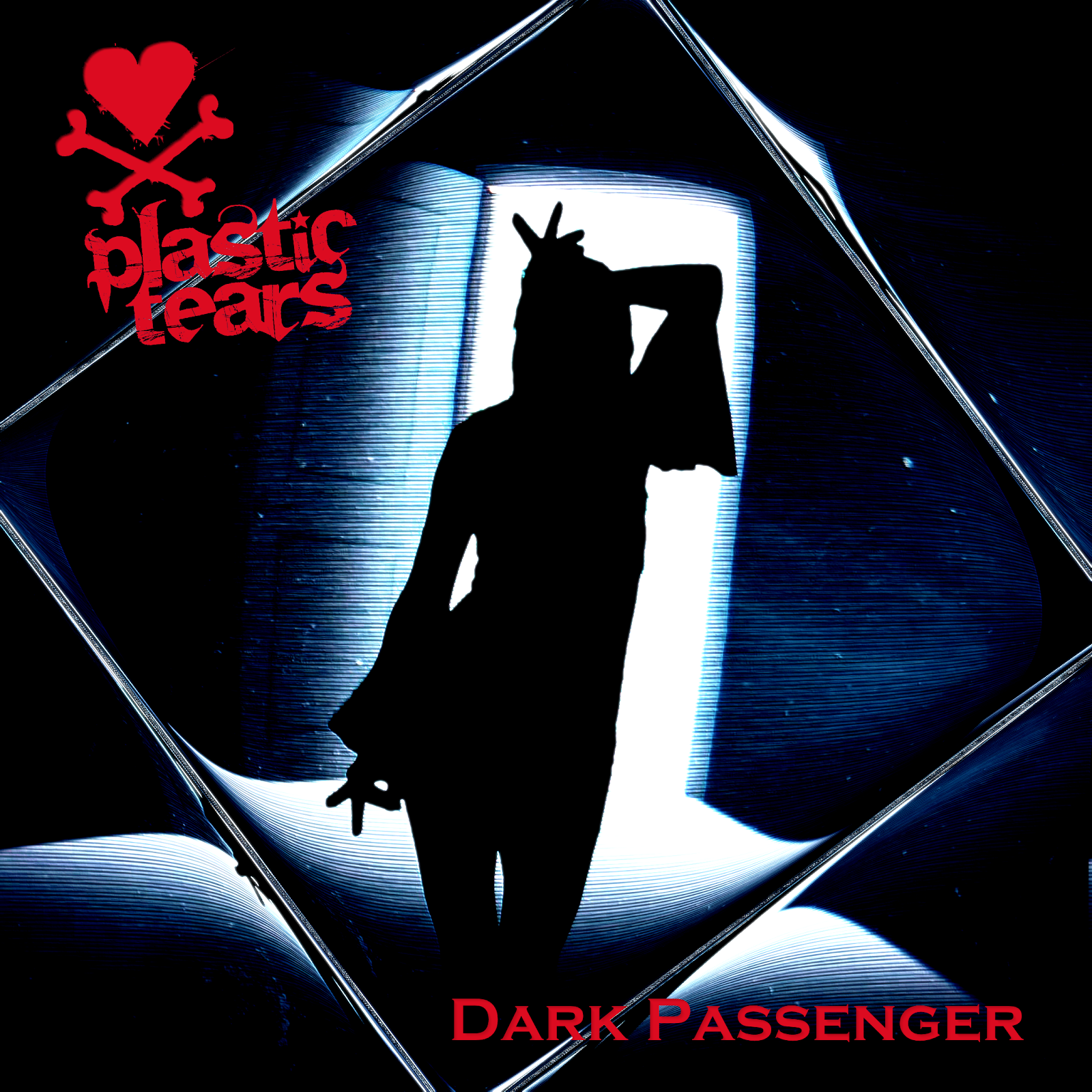