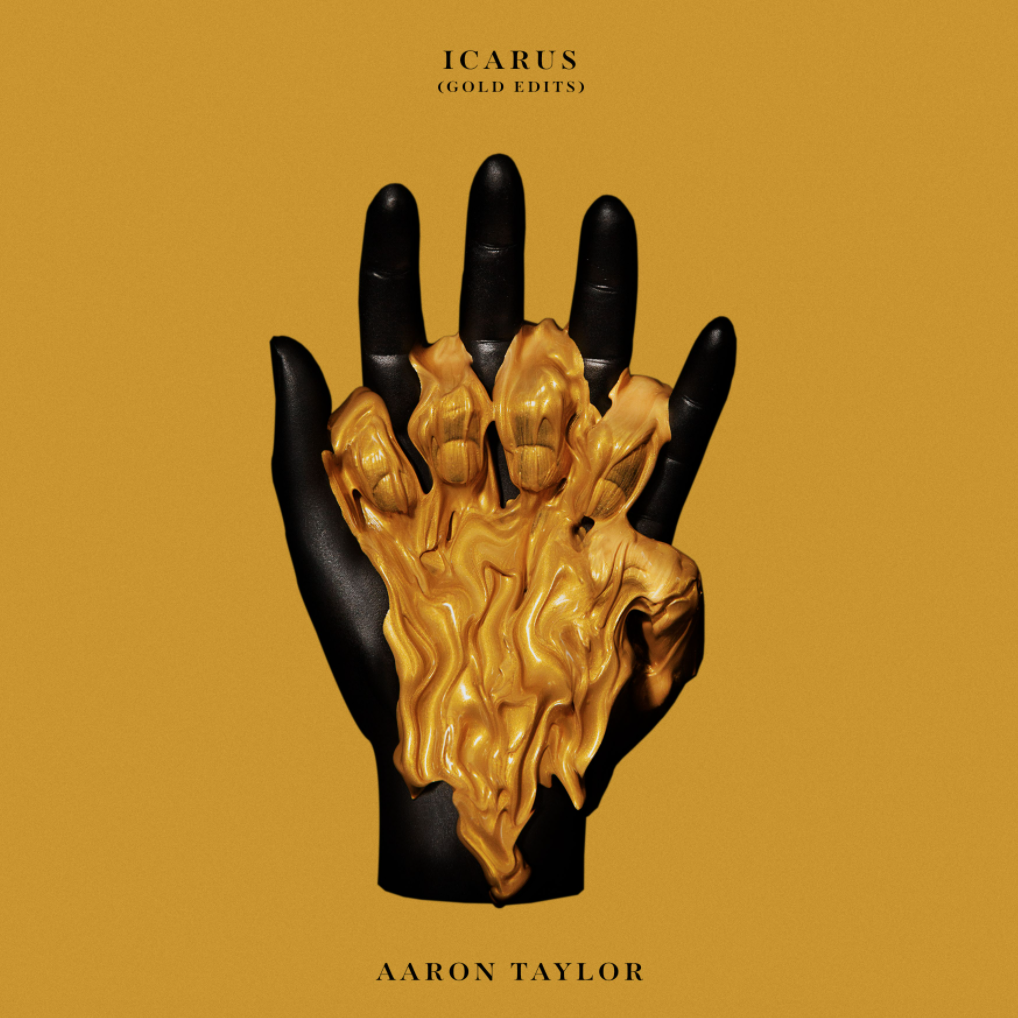 The album’s titled track was the first rework – here

Speaking about this alternative version to Flowers, the COLORS Berlin-backed Taylor explains “This  is a song about naively trying to patch up a relationship with a trivial gesture, and it’s an honour to have Che Lingo expand on the theme with a guest verse. His album was a personal favourite from 2020 so it’s great to work with him on this.”

Writing the original version against the backdrop of last year’s tragedy which saw the murdering of George  Floyd,  Aaron Taylor found himself at an important crossroads as he welcomed a baby boy into his life and became preoccupied with thoughts of his relationship to his own father. ‘He [my father] told me of days he sat crying on the beaches of Accra, because he was separate from his family in London. Told me things the little boy in me needed to hear and provided balms for the burns that were ultimately the root of many of my insecurities, including being a father myself. Our relationship has ways to go, but he gave me my flowers while I could still smell them, and I gave him his’.

Aaron’s recent, breathtaking debut album, ‘Icarus’ was released as a lockdown record independently and has its roots in the golden age of 1970s soul but brings with it a vibrant new-age energy.  It’s an 11 track record about desire and longing in relationships, career and spirituality now seem somewhat bittersweet after the age of social distancing. “It’s really weird,” comments Taylor of the uncanny timing. “It’ll resonate so much more.”

The tracklist for Icarus is:

Keep up to date with Aaron here: