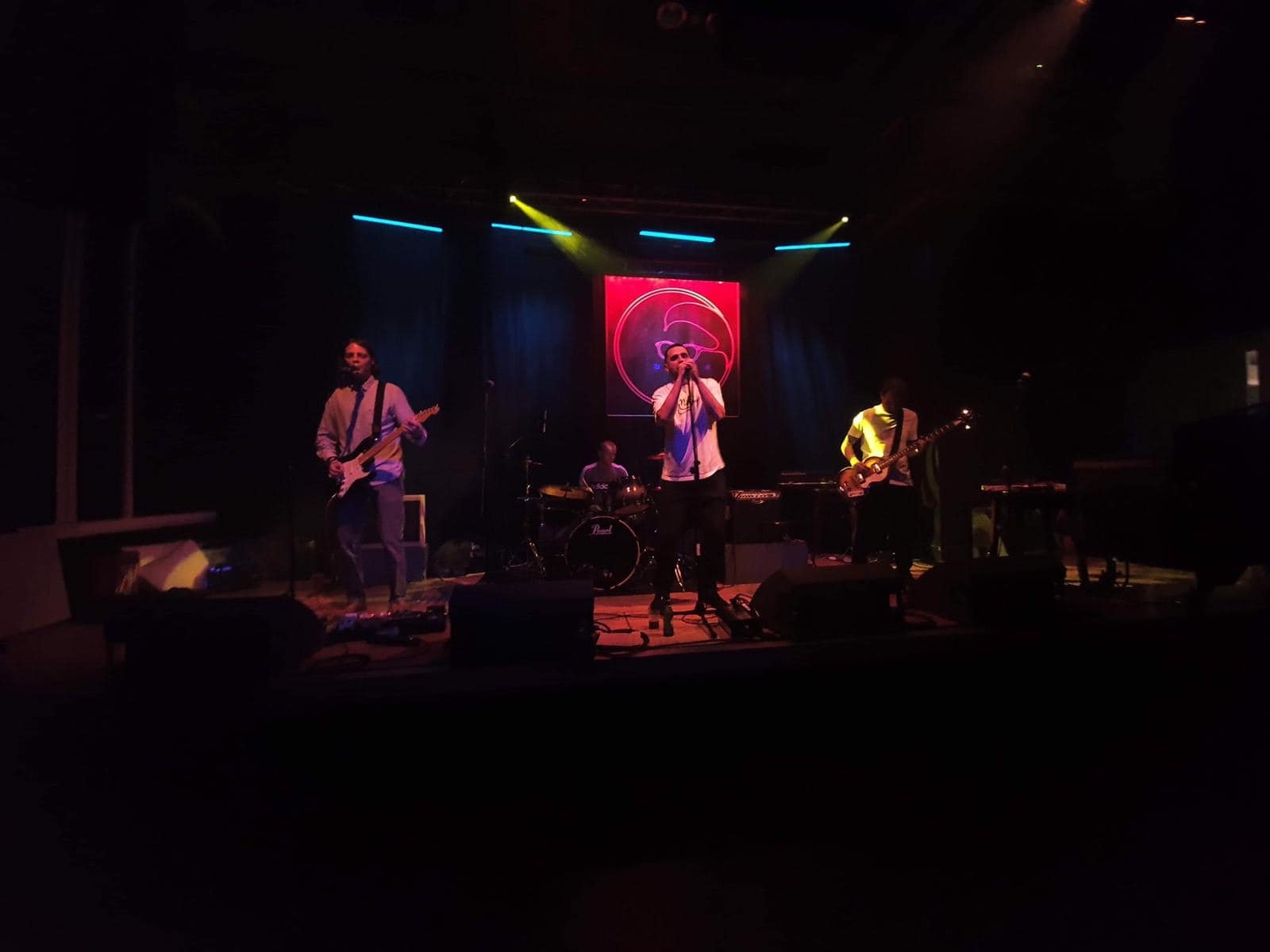 “County Rats are a straight-up, no-nonsense rock ‘n’ roll band from Manchester, with a unique sound that incorporates styles such as rock, blues, funk & hip-hop. The band consists of frontman Jake, guitarist Will, Tom on drums and Ash on bass.

The roots of the band lie in a friendship forged in college between original members Jake, Will and Tom where undeniable chemistry emerged.

The band have been playing, writing and recording together since 2011 (with a few unfortunate work-related hiatus’ thrown in), having previously released two EPs and a few singles.

They are now armed and ready with their strongest material to date, a new bass player and energy that has been captivating audiences since day one. These boys are a force to be reckoned with – The music speaks for itself.”