A Further New Song From Discarded Self 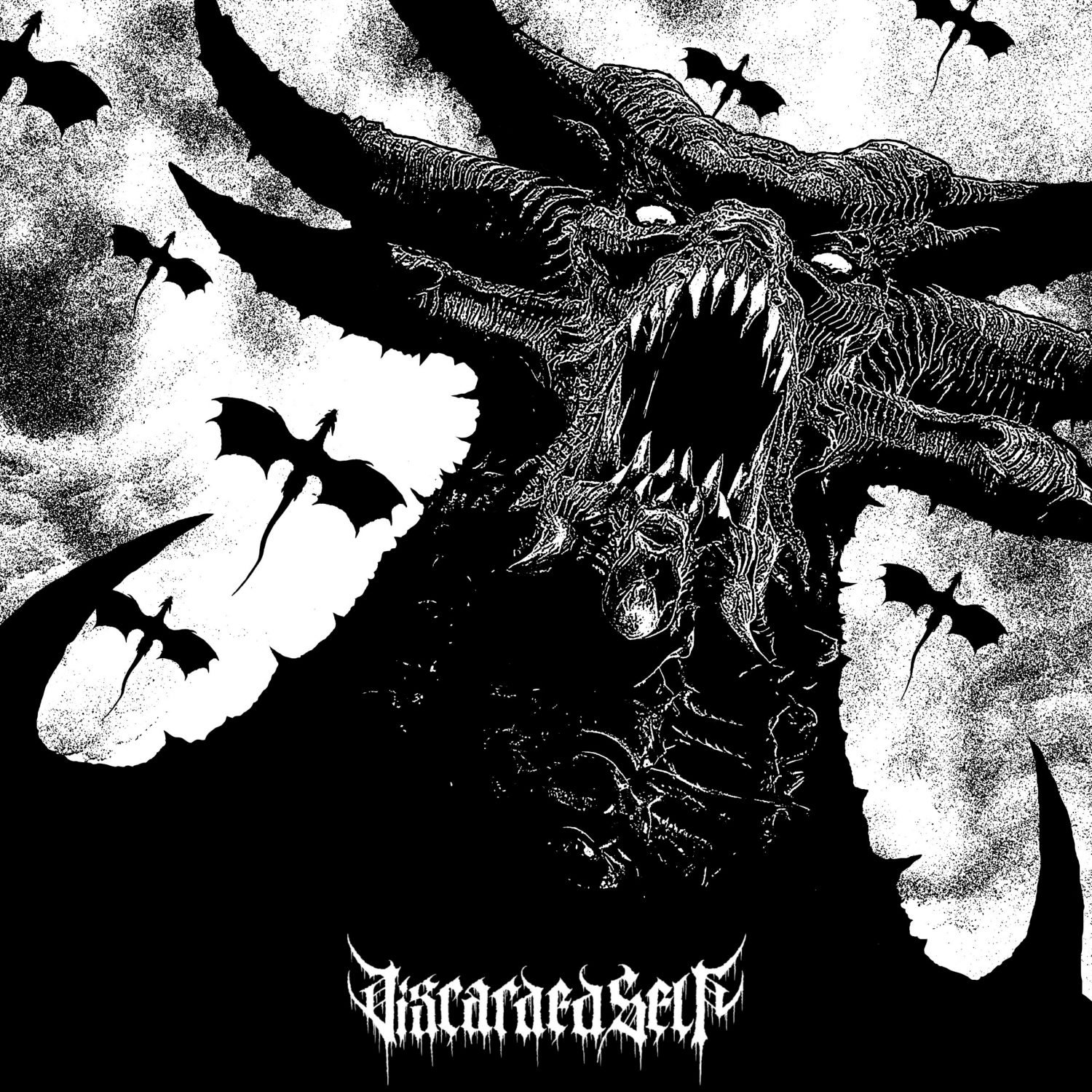 Discarded Self, the one-person sludge/doom act from Alberta, Canada has posted the new song, “Push the Knife” at their YouTube channel here – https://www.youtube.com/watch?v=XFba8MB2gP4

The song comes from Discarded Self’s upcoming self-titled album, due out on April 30th via Sarcophagus Recordings. The album was recorded at Doom Tomb Studios in Lloydminster, Alberta Canada.

Jarret Beach, the person behind the one-man-band that is Discarded Self has this to say about the song “Push the Knife”:
“Push the Knife is a slow-moving look into the mind of someone who is sick with depression and touches on the topics of suicide/blood sacrifice. How it feels like you don’t want to exist in society, and you want to disappear and be forgotten. The song was originally titled Staple and is essentially about barely holding your life together like a “bent staple with one arm” as the lyrics suggest. The song takes a horrible turn as the protagonist of the story performs a blood sacrifice of themselves in an attempt to become a demon, and seek revenge upon the whole world who has wronged them throughout their life. This song features Ashes of Yggdrasil’s lead guitarist Brett on the drums, and backup vocals as well.”

Flooding forth with misery and hate comes the first album from Discarded Self, the Canadian solo project from Jarret “Fuzzgod” Beach, who’s also a member of the bands Destroy My Brains and Ashes of Yggdrasil. Created during a time of personal isolation, the album “Discarded Self” ranges from tales of the macabre to introspective trips into self-loathing and personal degradation that dredge up terrible memories of the past to drown in personal regret. There is no hope for the future here. 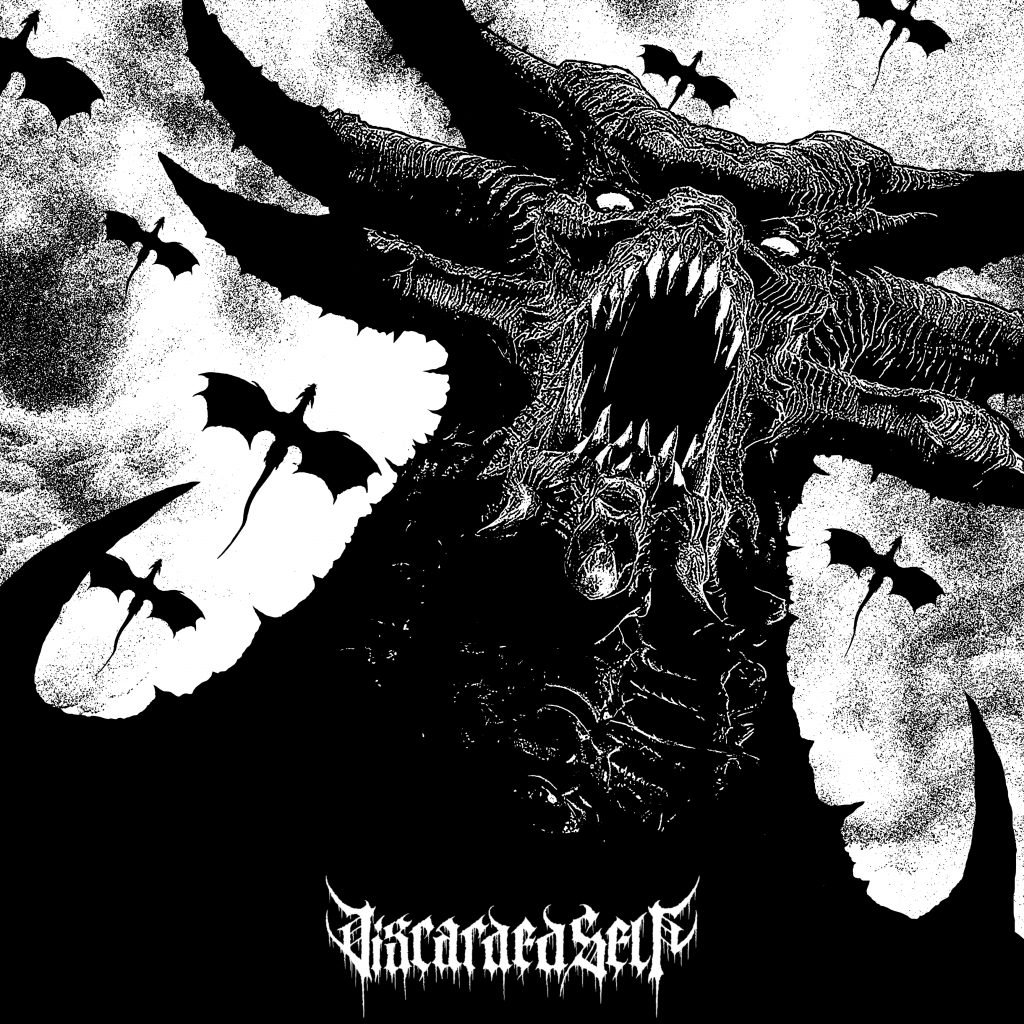