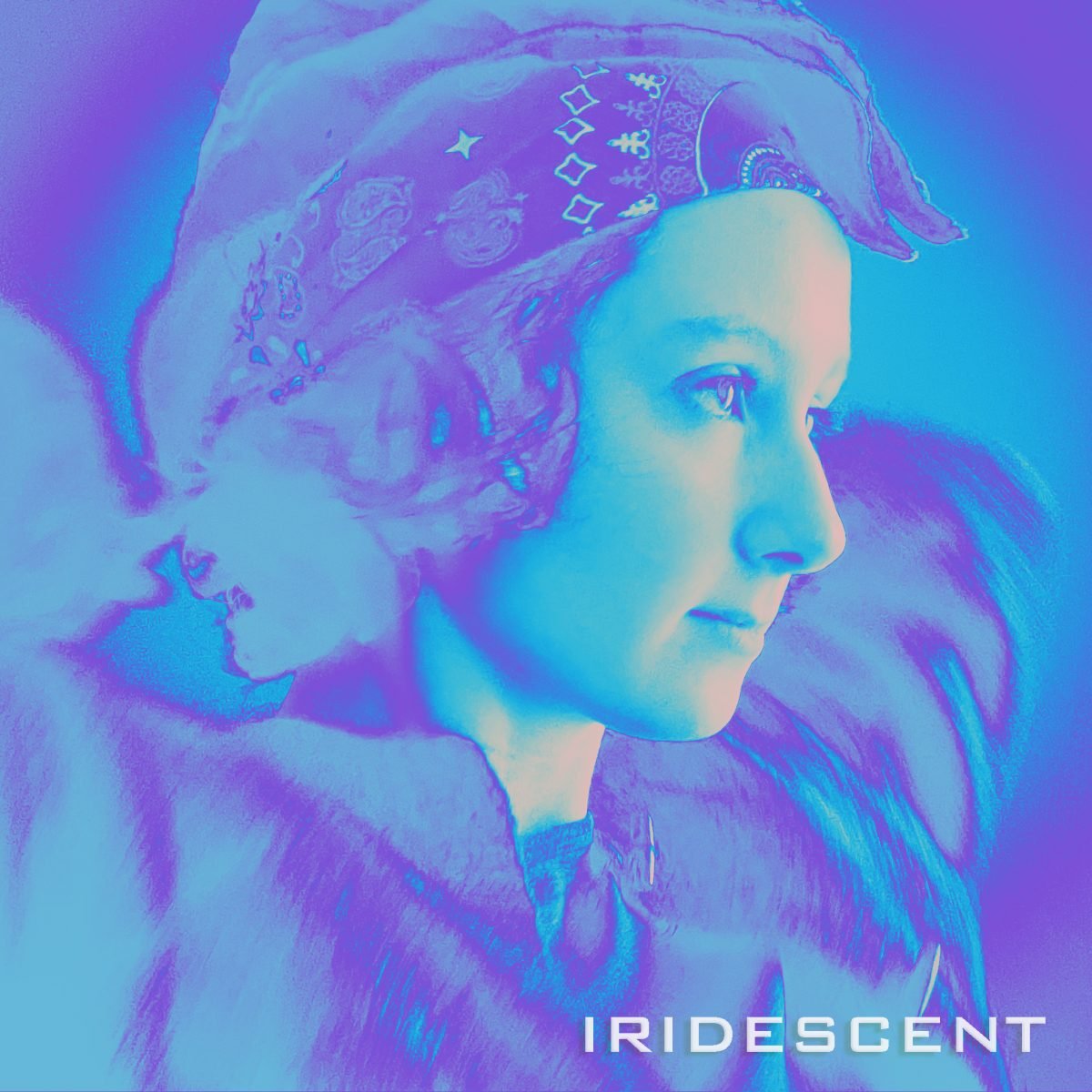 Zola Simone (formerly known as Zola) has just released her newest song “Iridescent.” Much like the multifaceted adjective of the song’s title, Simone’s latest track describes the many sides, highs, and lows, as well as pushes and pulls of young people in relationships. This soulful and relatable lyricism is accompanied by a universally catchy indie-pop guitar melody. “Iridescent” is available now to stream and download.

Written in just fifteen minutes before a studio session, “Iridescent” is a reflection of the frustration and difficult communication that can arise between people. Although Zola Simone wrote this song with personal intent, she expressed that it could be interpreted differently from everyone’s own experience. With the lyrics and guitar all written by Simone, the listener is immersed in the passion and unadulterated vulnerability that she so aptly conveys with each of her releases. For “Iridescent,” Simone explained how inspiration came unexpectedly when, she said, “I woke up the morning of my weekly studio session and was struck with a random burst of creativity. I sat down with my guitar and started singing. I came up with all the lyrics, chords, melody at that moment, and made a voice memo. Then we went in and recorded it.” This spontaneity can be heard throughout every bar of the song, proving that real emotion can sometimes creep up when we are least expecting it. This most recent release showcases the breadth of Zola Simone’s artistry, from the poppy melody and chorus to the heartfelt lyrics and wistful guitar, “Iridescent” is a track that anyone can turn on and cry to, or turn on and vibe to.

An 18-year-old native to Cambridge, Massachusetts, Zola Simone owes her initial interest in music to her parents. After writing her first real song at the age of 12, Simone has only been improving her style and writing abilities. As an LGBTQ+ woman, she is no stranger to judgment. She’s overcome her struggles with anxiety and bullying through her music and has even sold out a show at The Burren in Somerville, MA, proving no matter who or what stands in her path, Zola Simone will be sure to push through.

Zola Simone’s upcoming album, Now You See Me,  has been teased as being a genre-hopping compilation of songs that maintain a fine line of diverse cohesion.  “Iridescent” is just a taste of the many colors of Zola Simone, as she has described in the song itself. You can follow her journey on her Instagram, @theofficialzola, and download or stream the single on digital music platforms worldwide.