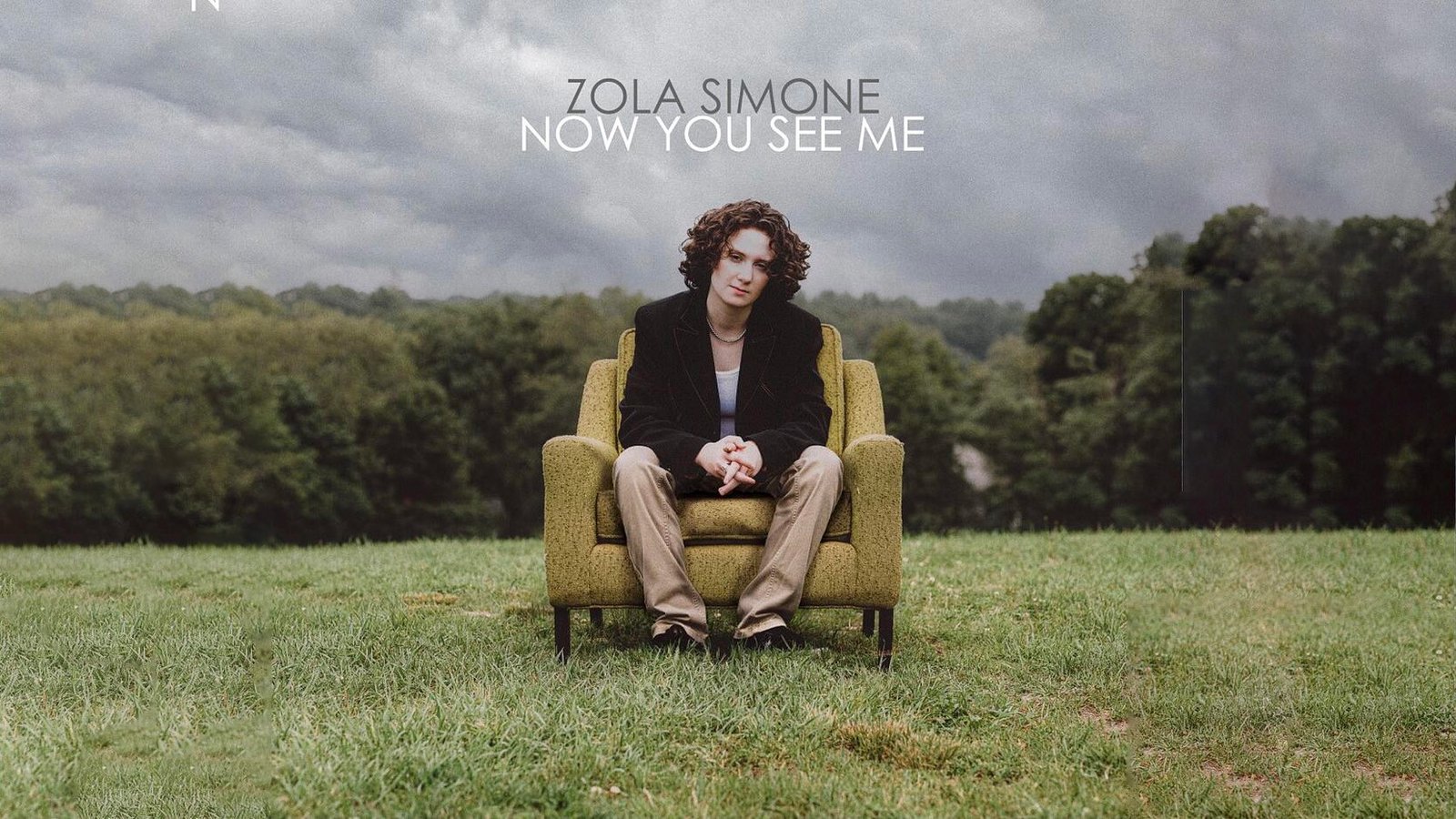 Boston, MA — Singer-songwriter Zola Simone has just released her new album, Now You See Me with an accompanying music video for her single, “Sideways.” The release is a canorous assembly of some of the artist’s finest work to date. Flowing throughout the entire project is a story of maturation and self-acceptance that resonates with listeners long after the last note has been sung. In celebration of the unforgettable new album, Zola Simone will be performing at The Middle East in Boston on August 20th. Now You See Me is currently available on all platforms to stream and download, and you can watch “Sideways” on YouTube. Tickets to the show are available at  mideastoffers.com.

Zola Simone takes listeners on a journey from one track to the next as she embeds an enduring theme of self-exploration and growth throughout the record. Tapping into unadulterated vulnerability and vivid storytelling, Simone captivates with each song. “The meaning of Now You See Me lies in the title itself. It’s about me finally maturing, growing up, and putting my whole true self out there for the world to see, and most importantly, not caring about how that’s perceived. It’s about just being,” says Simone. The talented young artist masterfully unites this concept with catchy, mesmerizing tunes and a distinctive voice. Simone displays creative range and an innate ability for songwriting in a variety of ways throughout this project including lyrics that cover her experiences from isolation to her frustration with society’s design flaws. The juxtaposition between songs and their stories adds another level of dimension to the album. From intimate and vulnerable tracks like “Harvard Sq.,”  to danceable pop melodies like the one found in “Just Business (ft. Dutch Rebelle),” the songs on Now You See Me paint a mural of lived experience that places Zola Simone among some of indie pop’s most seasoned veterans.

Zola Simone’s musical journey began at a young age, as she wrote her very first song when she was 12 years old. Since that time, she has continued to master her craft in the most cathartic way possible. Music is a healthy outlet for many of us, and this is precisely the case for Simone. For her, making music has been a way to cope with bullying and anxiety. Her inspirational path as an LGBTQ+ artist has already garnered impressive success. Her single “Easy” was featured in the season finale of Netflix original Atypical and Instinct Magazine praised her single “Iridescent,” beaming that it “…captures the 360 degrees of emotion that can flood young love and the wistful, lighter-than-air feeling when vulnerability gives way to ineffable passion.”

Zola Simone uses her personal struggles and immense talent to captivate and inspire listeners with every new release, and her spectacular debut album is no different. Stream Now You See Me on digital music platforms worldwide and watch “Sideways” on YouTube. For more information or to follow her musical journey, be sure to visit Instagram @theofficialzola. Tickets for the release show on August 20th are available at mideastoffers.com.