Frontiers Music Srl is pleased to announce the upcoming release of ‘Agenda 21’, the new studio album by the recently reformed progressive metal band Zero Hour. Original members Jasun Tipton (guitars) and Erik Rosvold (vocals) have recruited bassist Andreas Blomqvist (Seventh Wonder) and drummer Roel van Helden to join them on this exciting new chapter for the group. The album is out on 13th May, with a first single from it entitled ‘Technocracy’ available from today (7th March).

Originally formed in the Bay Area of San Francisco in 1993 by Tipton and his brother Troy (bass), their goal from the outset had been to create heavy, melodic, dark and intricate music stemming from a diverse set of influences that included the DIO-led years of Rainbow, Pat Metheny Group and Dream Theater. They released six studio albums, commencing with a self-titled 1998 debut, followed by ‘The Towers of Avarice’ (2001), ‘Metamorphosis’ (2003), ‘A Fragile Mind’ (2005), ‘Specs of Pictures Burnt Beyond’ (2006) and ‘Dark Deceiver’ (2008).

The group dissolved following the release of ‘Dark Deceiver’ when Troy Tipton suffered an arm injury that prevented him from playing bass. Jasun Tipton and Rosvold eventually reunited and recruited drummer Roel van Helden, who in turn was instrumental in bringing Blomqvist into the fold.

With travel restrictions in place, Tipton structured the music for ‘Agenda 21’ by tracking the guitars and keyboards, following which van Helden recorded drums and Blomqvist his bass parts. Rosvold wrote the song lyrics and he and Tipton then arranged his vocals as they were recorded.

Prog metal fans everywhere are sure to celebrate this fantastic comeback album! 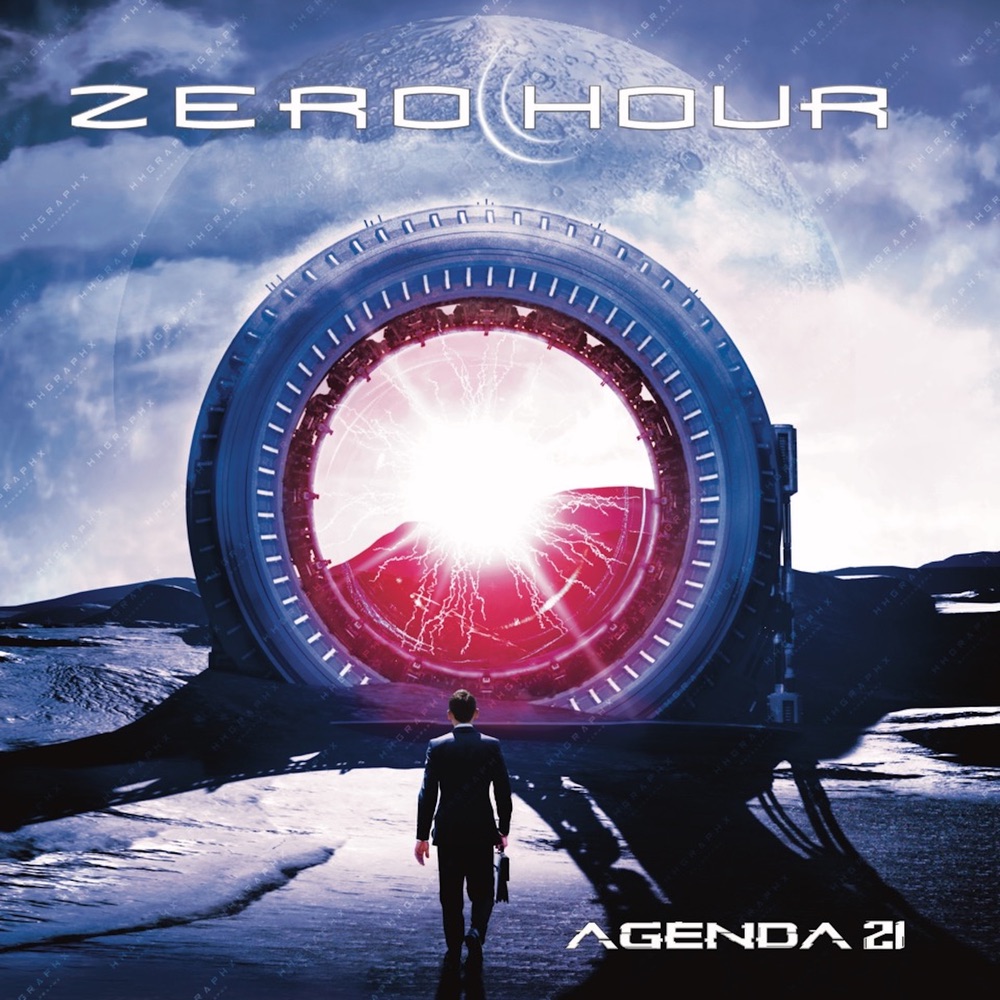