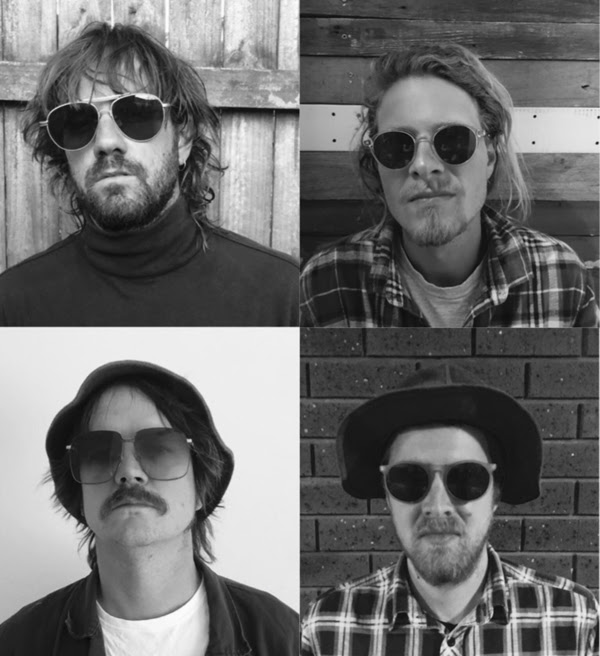 Australian four-piece noise rock group Zeahorse have just revealed a new track off the band’s third album “Let’s Not (And Say We Did)”, due out this Friday, January 29th, via Copper Feast Records.

Titled “Cut The Slack” this new track is now playing at Echoes and Dust here.

If you missed it, leading single “Gulity” is still playing at this location.

Displaying a raucous, bombastic and grouchy noise rock that recalls the heyday of Amphetamine Reptile Records, “Let’s Not (And Say We Did)” follows-up the band’s second album “Torana Dreamin” released in 2016 and is now available for pre-order at this location.

Frontman Morgan Anthony comments about this new effort: “The record is filled with ratbag cynicism, big beats and snarly guitars. Structures are reminiscent of early 90’s punk bands like Unwound and Fugazi but there’s also lashes of thick heavy psych which the band are renowned for.” 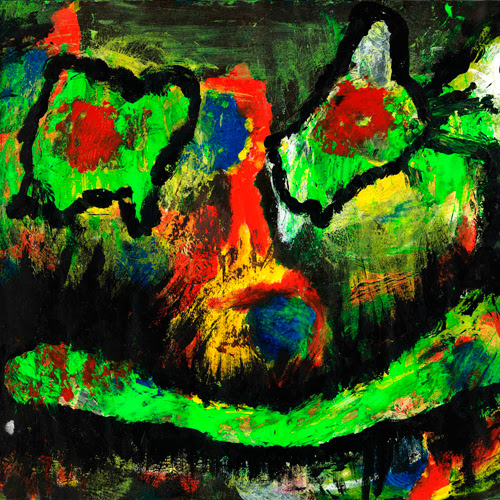