Hailing from Sweden and forming in 2019, Zatyr quickly set to work on their debut EP – plus, speaking of “set,” their vocalist Set used to be in the beloved Devil Lee Rot. Titled Ornament of Proposition, the band’s first public recording was released digitally in September of that year, and proudly displayed an otherwise-new band brimming with the fire of the ancients and confidence to spare. Indeed, Zatyr here sounded authentically old, casting their gaze across the darkest and classiest currents of classic heavy metal singed with a touch of first-wave black metal. But, paradoxically, the quartet just as ably burned with the enthusiasm of feral youngbloods, imbuing the EP’s three tracks with boundless passion.

Seeing fit to foster the rich lifeblood of the heavy metal underground, Dying Victims grants Zatyr’s debut EP on a new lease on life, rendering it onto black gold and including an exclusive bonus track, now encompassing a total of 18 stout minutes. Truly, this re-release shall rightfully expose Zatyr to the wider metal landscape, boldly emblazoning “The Devil’s Rock ‘n’ Roll” across the hearts and minds of those who hail ancient heavy metal and black metal alike. Names to be referenced include early Running Wild, Mercyful Fate, Omen, Death SS, Brocas Helm, and even Bathory’s transition from Blood Fire Death to Hammerheart, but all done with an addicting zeal that’s entirely Zatyr’s alone. Open thy ears and allow Ornament of Proposition to recast its spells! 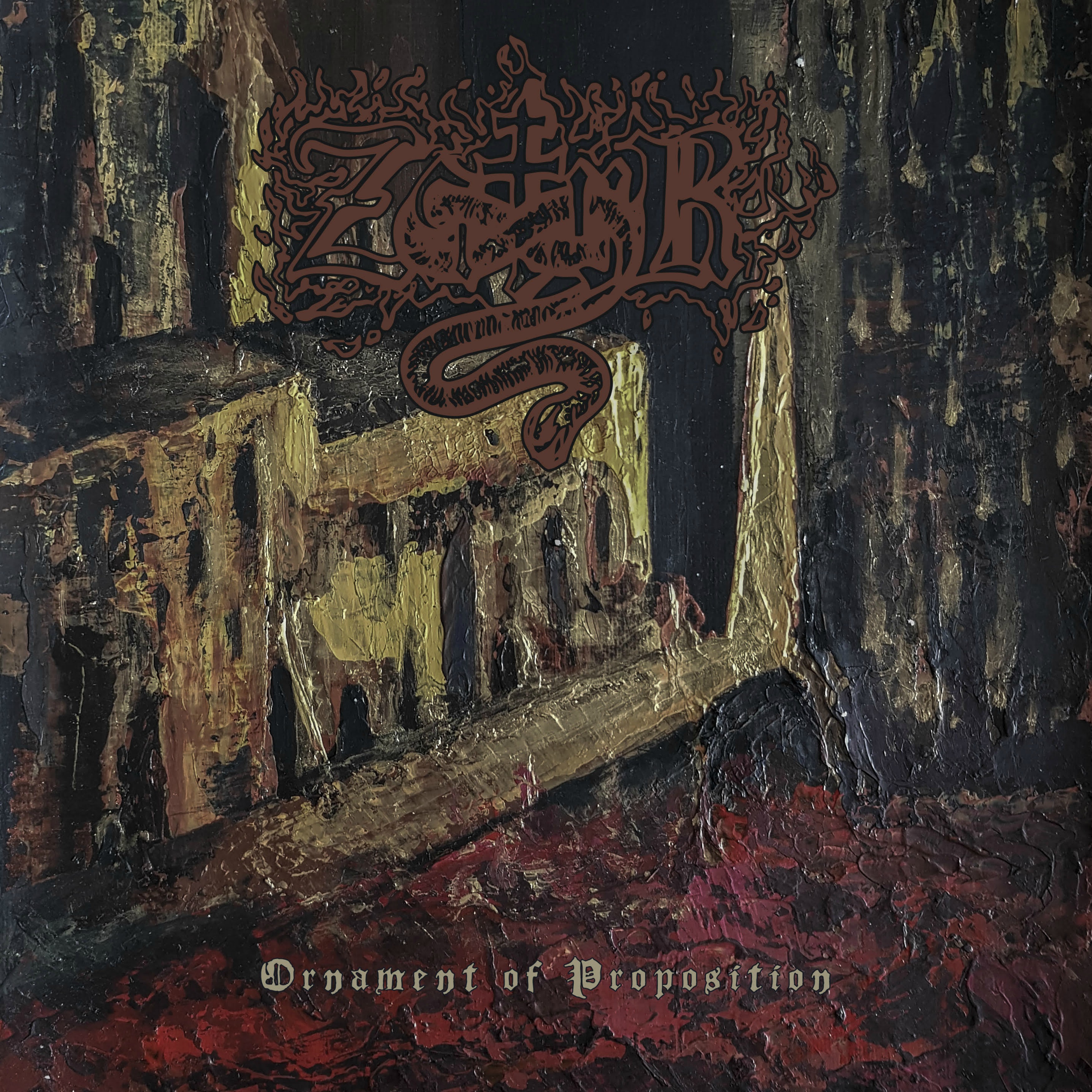 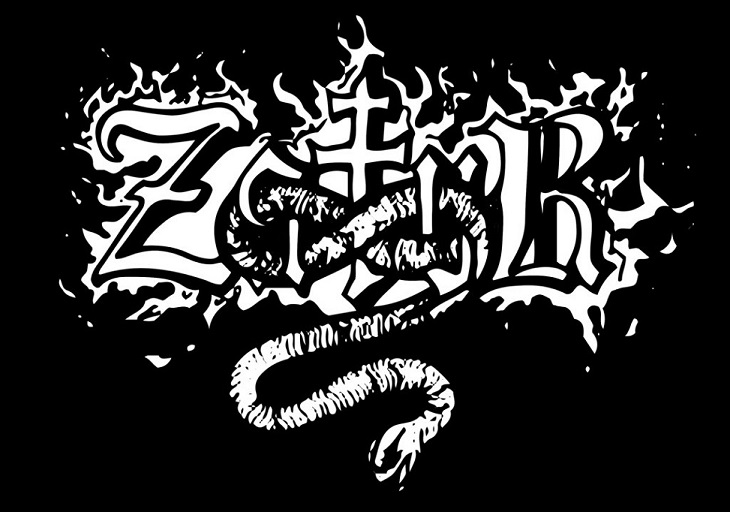 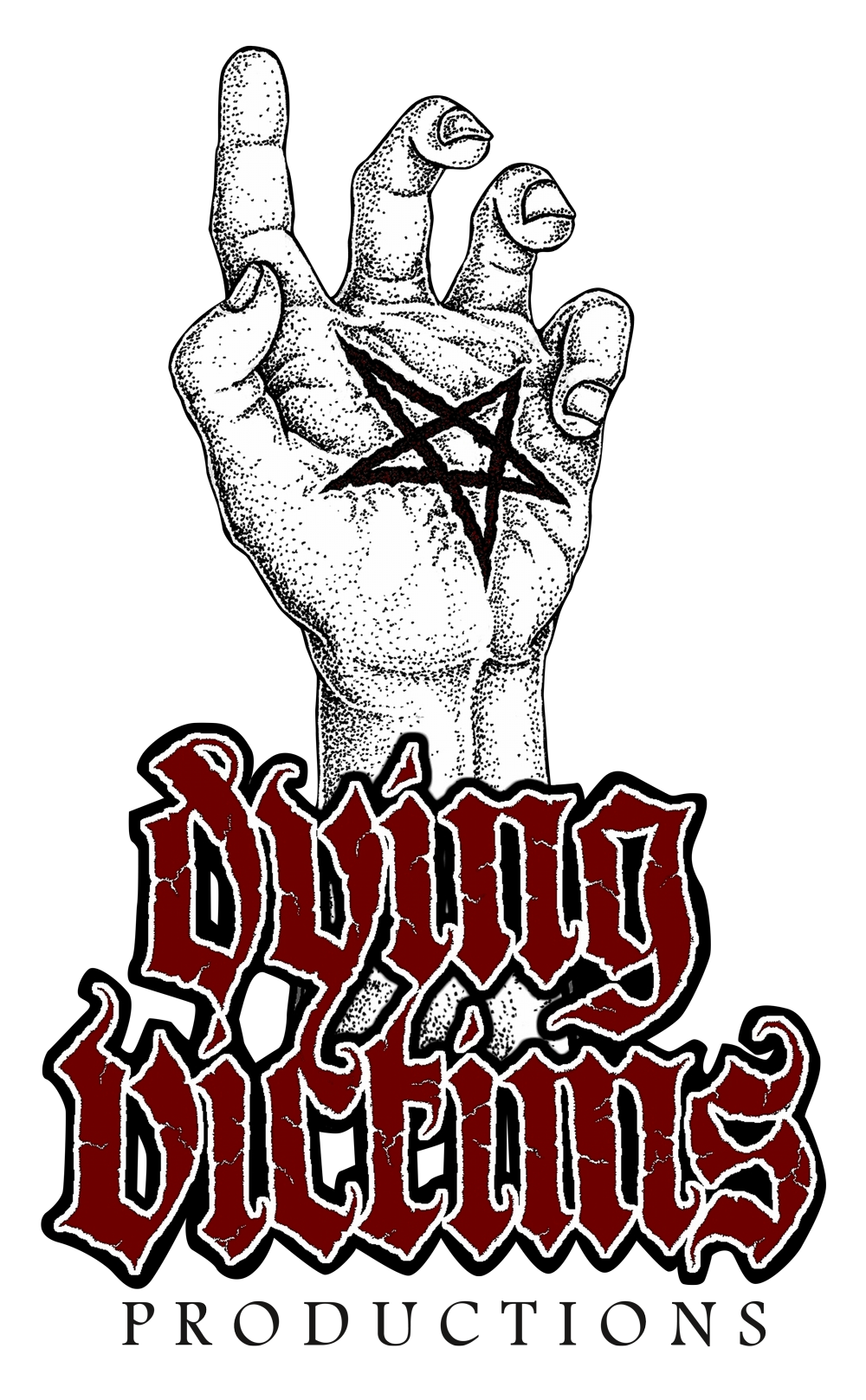