WATCH NEW VIDEO FOR “IN EVERY MOUNTAIN” 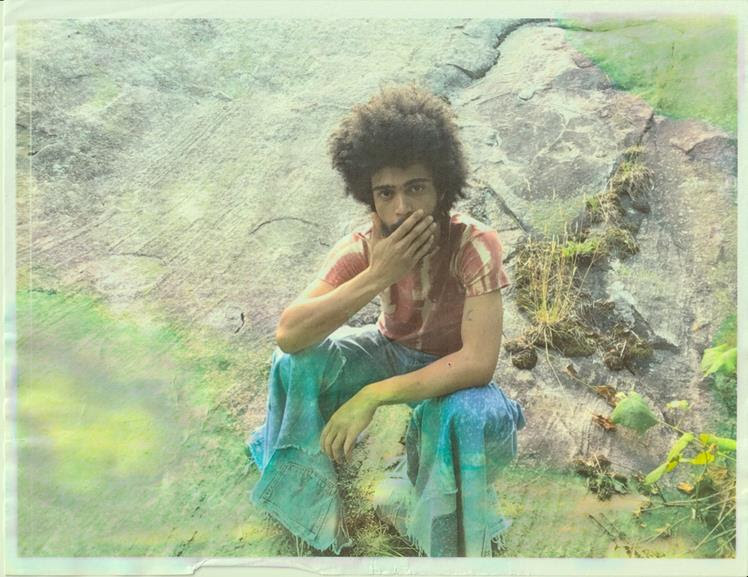 Photo Credit: Courtesy of the Artist

“Different instruments and genres all mix together to create a gently
effervescent bliss.” – Bandcamp

“His style evokes uncovered recordings from an obscure spiritual retreat, ones that make you believe something transcendent was near when they were made.” – The Fader

On Sundry Rock Song Stock, Yves Jarvis continues to refine his creative approach to the core of his being, where music and life intertwine in harmonious fashion. Out tomorrow, this latest album from the Montreal-based musician fuses genre elements into a symbiotic relationship where wistful folk, tender R&B, pastoral prog, and musique concrète experiments feed into one another to grow lush new forms. Though he maintains an air of mystery with his lyrics, Jarvis’s whisper-soft words can be interpreted as both deeply personal and politically motivated in ways we haven’t heard from him before.

Describing the song as “one consciousness!”, today Jarvis has shared a new video for the song “In Every Mountain” in anticipation of tomorrow’s album release. Featuring Jarvis on the drums, watch the video HERE.

As a pre-teen street corner busker, some of Jarvis’s earliest performances took place outside. He returned to an open-air environment for Sundry Rock Song Stock’s creation, setting up a makeshift studio to lay down its foundation of guitar, Nord synth, and Rhodes electric piano. Recording on a reel-to-reel tape machine, he experimented with various off-kilter techniques including a softly tapped steel drum drenched in effects, or melodies played on a wine glass meant to mimic a flute.

“I want my recordings to be naturalist, so from that sense I am ideally making them outside,” says Jarvis. “More than a musician or a singer, I’m a producer, and any studio I’m in will become my bedroom. Creation is my life and I don’t compartmentalize it at all.”

This year’s POP Montreal Festival will be taking place online next week from September 23 – 27. Yves Jarvis will be performing a streamed set on September 27 at 6 pm ET – watch his set and donate to the festival HERE. 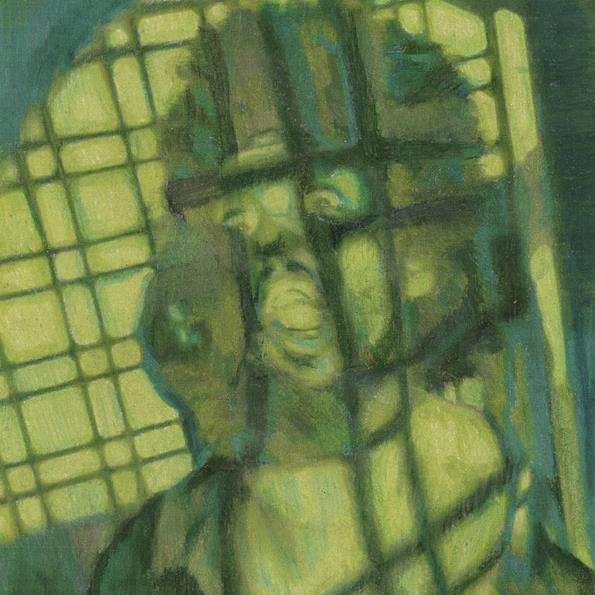