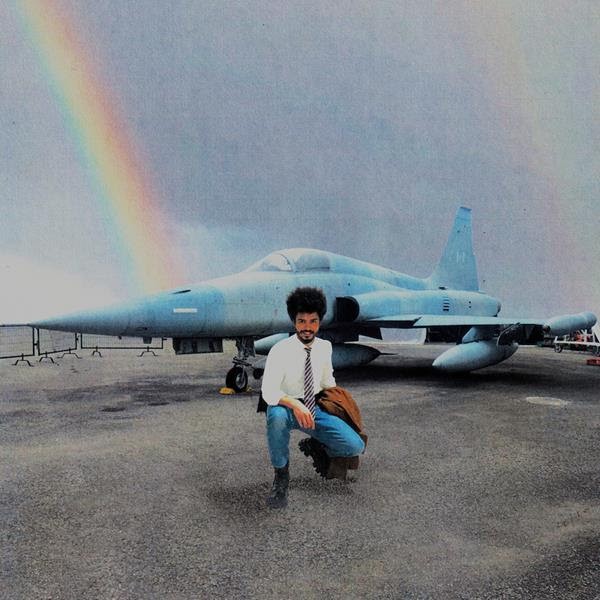 “Gorgeous … Jarvis’ sound is one of a kind.” – Under the Radar

“Written from the soul in an inscrutable and endearing sonic language.” – The Fader

Elastic artist Yves Jarvis has announced his new album ‘The Zug’ today, coming out on May 13 via ANTI- / Flemish Eye. Like the many works under Jarvis’ belt, ‘The Zug’ is an entirely self-produced venture. From instrumentation to engineering to artwork, the autodidact has forged a bastion for vanguard exploration within which no holds are barred. These creative mediums coalesce into a higher order of consciousness, depicting the cosmic dance we both represent inwardly and engage with outwardly.

Watch the video for the new track “Bootstrap Jubilee” below. The breezy effervescent
repetition of the instrumental recalls at times Daft Punk’s “Digital Love” and Sly and the Family Stone, while the lyrics are utterly unique in their immense scope. Inspired by the films ‘Paris, Texas’ and ‘Boyhood’, the song’s video features footage of Jarvis wandering in the desert while images of his childhood flash before his eyes. Watch it below.

“The first verse describes both evolutionary biology and psychology “in the event that there’s an opportunity, coalesce into a higher form of being, watch me bootstrap from the substrate underneath,” Jarvis explains as he breaks down the lyrics. “ “Bootstrap Jubilee” is the commemoration of my 25th year on earth, but all of humanity is being celebrated in Verse 1 for the achievement of Being. Verse 2 is a personal account of my childhood “Born in 1996 with an immediate reluctance to exist” and foray into the Arts: “busking on the street proved to be lucrative – made connections in the local radius” and “rubbing elbows with the Artists we revered, climbing up the rungs of a music career.”

A prolific artist, Jarvis previously associated a color with each album release: 2017’s ‘Good Will Come To You’ was morning yellow optimism, 2019’s ‘The Same But By Different Means’ a midnight blue contemplation and 2020’s ‘Sundry Rock Song Stock’ is infused with the natural state of green. “ ‘Sundry Rock Song Stock’ packs a remarkable variety of sounds into its 33 minutes, opening with the percolating cymbals and chime-like Rhodes patterns of Miles Davis circa ‘In A Silent Way’ and closing with a whispery doo-wop devotional, always dissolving into a pool of bioluminescent synth ambiance or erupting into a racket of clattering samples just as you expect it to gear up for the next chorus,” exclaimed Pitchfork at the time of its release.

With his youthful exuberance and swagger, the 25-year-old Jarvis evokes a mid-1970s Bowie as he bellows operatically with palpable conviction and purpose. ‘The Zug’ is sometimes a stadium spectacle, sometimes a whisper. From Birth to Death we celebrate and mourn, here this gamut of Feeling is condensed into a single motif. The strata of Being are straddled to highlight the relational networks in which we find ourselves. Jarvis expertly appeals to our senses without patronizing us.
TOUR DATES
3/31 – Los Angeles, CA – Gold Diggers
4/5 – Montreal, QC – Theatre Corona
4/6 – Toronto, ON – History 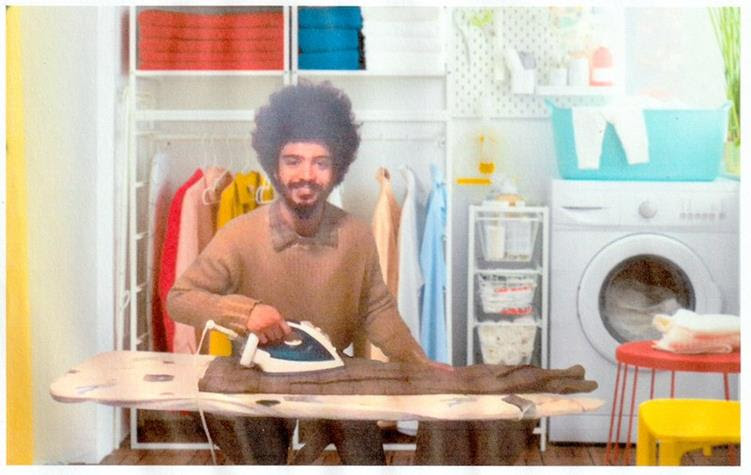