YESTER DAZE: MONTREAL ROCKERS ANNOUNCE BRAND NEW EP “YOURS TO FOLLOW’ OUT FEBRUARY
26, 2021
NEW SINGLE “BACKSEAT BINGO” IS OUT NOW – LISTEN HERE!
Where stadium rock meets underground punk, that’s where you’ll find YESTER DAZE. The Montreal rockers, reminiscent of Royal Blood, Wolfmother, Foo Fighters, My Chemical Romance and Green Day announce a brand new EP Yours To Follow set for release on February 26th, 2021. Pre-saves for the EP are available now at THIS location!
This past Friday, the band also shared a new single, “Backseat Bingo” to all streaming and digital service platforms. Listen to the track HERE! Featuring groovy riffs backed by dancing rhythms, the track is a tongue in cheek reference to sex. Combined with falsettos and belted vocals it might just be the band’s catchiest tune yet.
The upcoming EP boasts a stellar team. Produced by Matt Nozetz (Avbury Studios), mixed by Dave Traina (The Damn Truth), and mastered by Harry Hess (Billy Talent, Three Days Grace), the EP showcases the band’s unique style and sound, bridging the gap between heavy riffs and pop melodies. The leading track, “Beautiful Day”, gives the listener hope that even in the darkness, we can always make the best of a bad situation. Yours to Followis an ambitious start from a powerful trio. Their lyrics and music combine to form the voice of a generation who’s lost, a generation wanting something better and something new. Hope for tomorrow, but remembering Yester Daze.
Previously the band has released two other singles from Yours To Follow along with lyric videos. Watch and listen to “Beautiful Day”, and “Light It Up” HERE and HERE!
ABOUT YESTER DAZE
Playing in clubs, bars, near or far, Yester Daze delivers larger than life performances, pouring their hearts out and leaving it all on stage. Since their inception, their goal has remained the same: light it up.
Forming in 2018, Montreal-based band Yester Daze is fronted by lead singer Brandon McShad with bassist Zach Lemay and Matt Ware on the drums. Fast friends, in the rehearsal space, the boys quickly recognized their natural chemistry and complementary musical personalities.
Taking inspiration from artists like Foo Fighters, Muse, Royal Blood, Billy Talent, My Chemical Romance, The Pretty Reckless, the band works to build off of the high energy and honest lyricism to create resonating infectious anthems. An ode to the past, present and future, Yester Daze have found a unique sound by combining feel-good-grooves and unforgettable melodies alongside high contrast dynamics.
YESTER DAZE ONLINE:
Website // Facebook // Instagram // YouTube 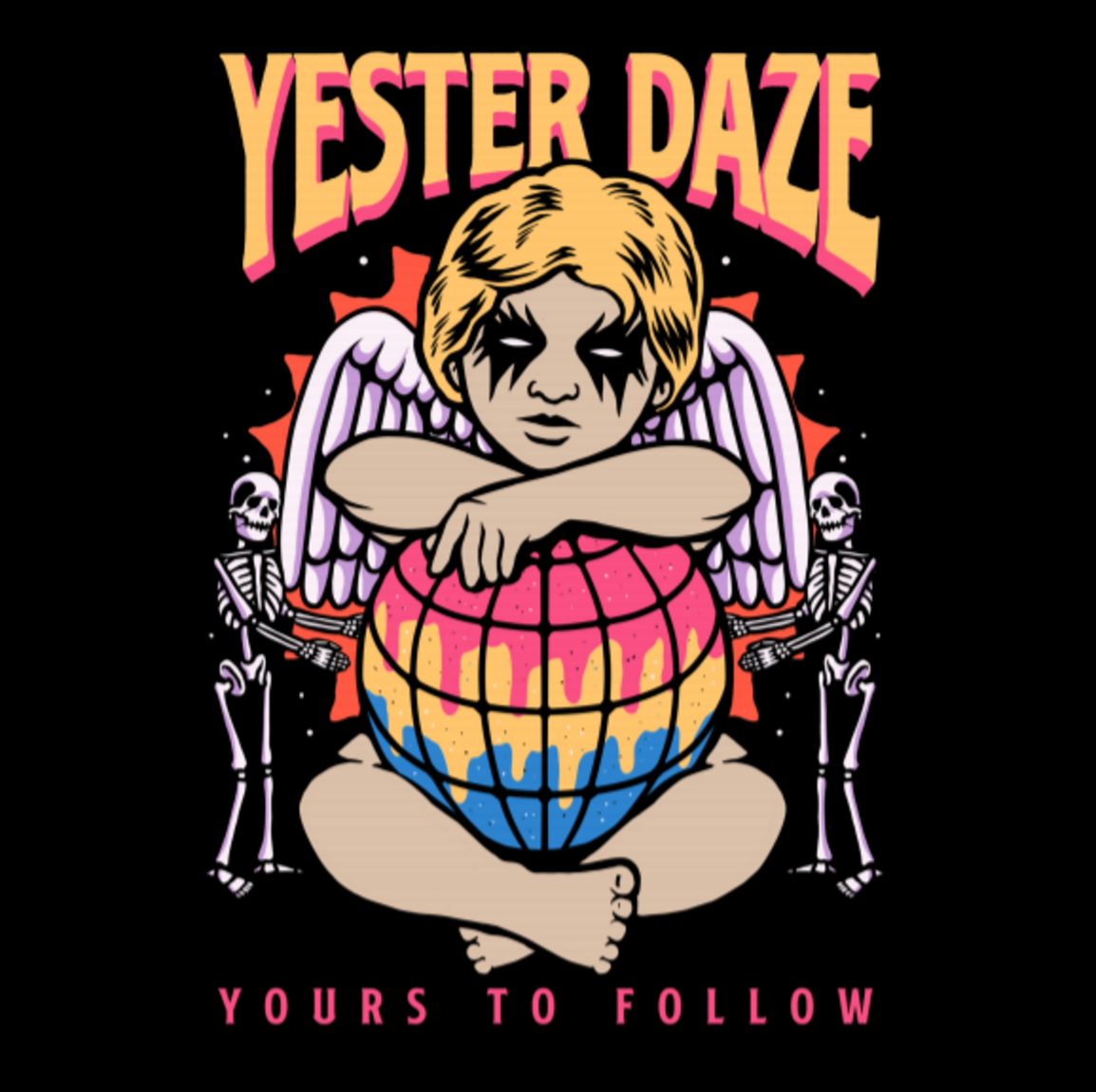