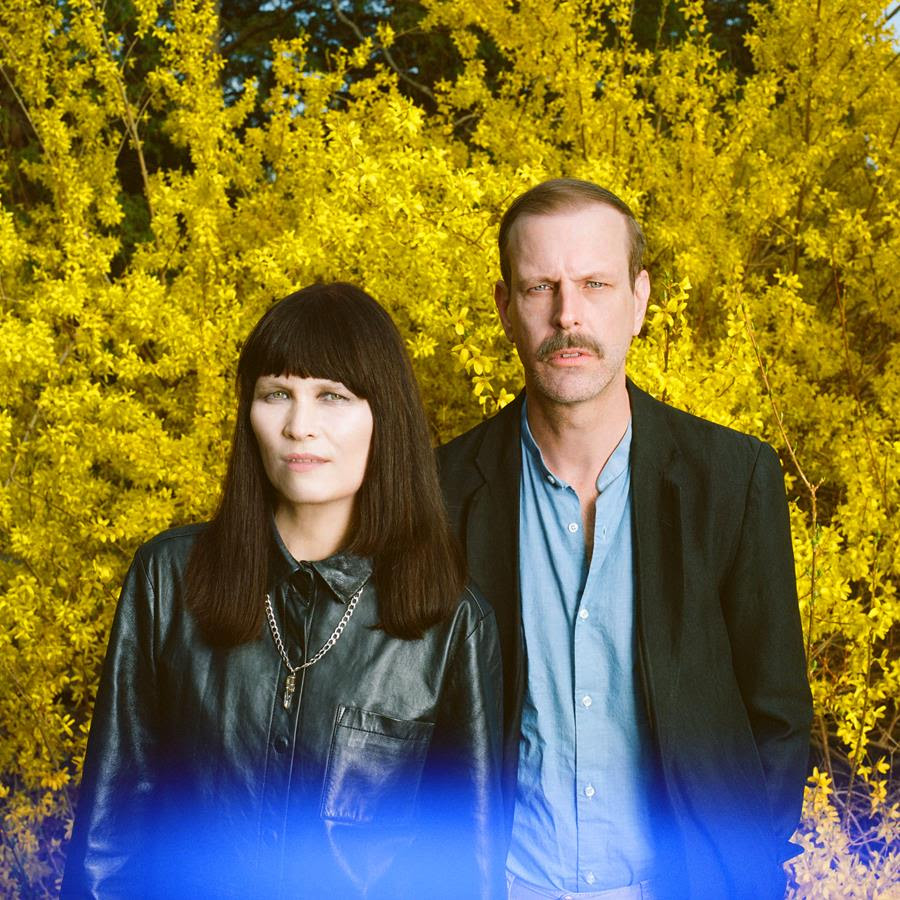 East Coast minimal wave institution Xeno & Oaklander’s seventh full-length, Vi/deo,  further distills their iconic noir synth pop into a streamlined suite of gleaming, graceful retrofuturism. Inspired by ideas of synesthesia, scent, star worship, and obsolescent technologies, the duo of Liz Wendelbo and Sean McBride began conceiving the blueprint of Vi/deo while sequestered at their Southern Connecticut home studio during the pandemic. The context of isolation, streaming, and remote dreaming seeped into their chemistry, manifesting as both homage to and meditation on a certain cinematic strain of technicolor fantasy: the screen as stage, distance disguised as intimacy, where tragedy and glamor crossfade into one.

Out today on Dais Records (order here), Vi/deo captures the bittersweet beauty of youth and utopias, the wistful transformation from miracle to memory, where love turns unreal and music becomes myth.

Listen to Vi/deo on your preferred streaming platform here.

Since 2004, Xeno & Oaklander have been deeply involved in the analog synth community  and have helped promote and inspire the revival of synth wave and the rise of darkwave in the U.S. and throughout the world through their extensive touring and prolific output.  Following their debut album that same year and subsequent two LP’s, Xeno & Oaklander signed on to Ghostly where they unveiled their widely acclaimed albums Par Avion and Topiary — these records introduced their innovative mastery of analog synth production to a wider audience.  During the Ghostly album sessions, the duo also recorded Movements and Movements 2 commissioned by the National Center for the Arts, Grenoble, and Ecole du Magasin: an inspirational 35 minute piece recorded live and inspired by travel in space and time.  Xeno & Oaklander went on to release their Dais Records debut Hypnos in 2019 to great critical acclaim. Post-Punk called it: “…another delicious slice of electronic bliss, focusing heavily on layers of polyphonic synthesizers, a driving mid-tempo beat… [their] efforts marry precise craftsmanship with passionate expression, focusing heavily on assertive harmonies and powerful electronic interplay.”

Catch Xeno & Oaklander performing songs off of Vi/deo at their record release show at Elsewhere Zone One in Brooklyn on November 4th— tickets can be found here. 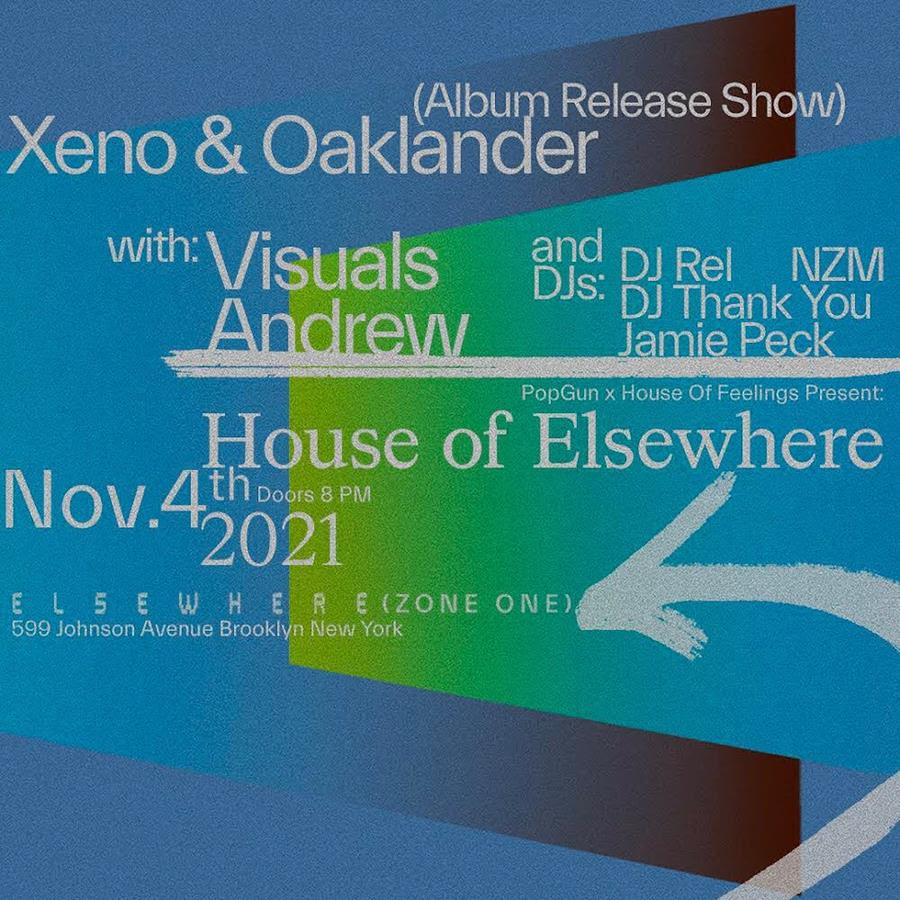 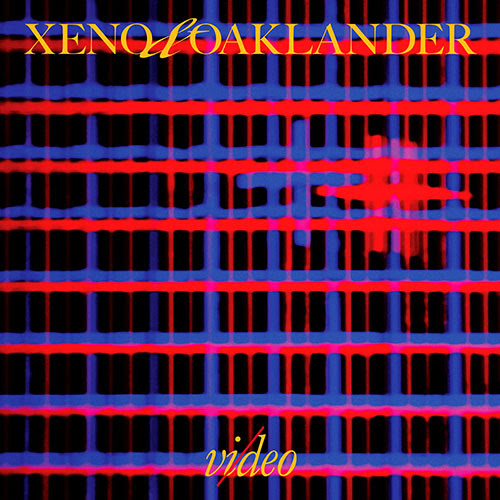