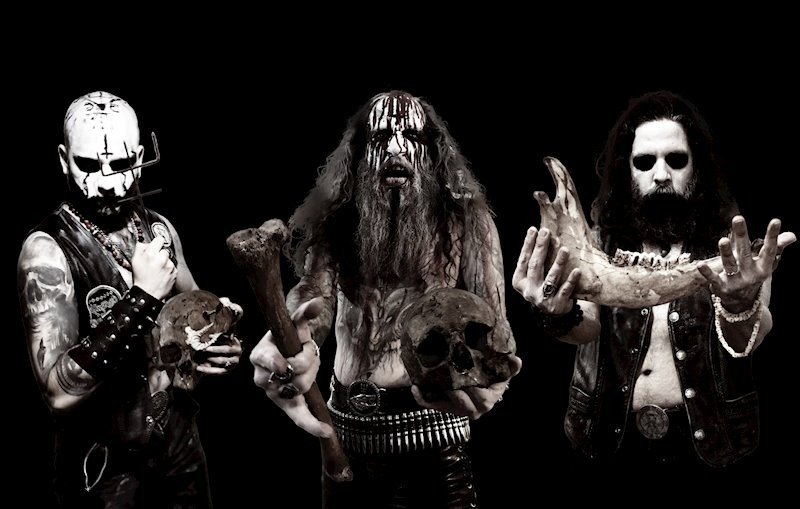 Formed in 2014 by two Juan Pablo Núñez on guitar & vocals along with Alvaro Lillo on bass & vocals, Xalpen has been unleashing their raw Black Metal with unrelenting brutality. Utilising rituals from the Black Arts along with ancestral traditions, the band utilise the forces that arise when you combine emotional highs along with the demonic influences.

This debut album by the band Sawken Xo´on translates to ‘3 Shamans’ from the Selk´nam language and the utter devastation that is going to begin when you press play is something that is so rarely experienced and carries a powerful dark wave that is going to knock you off your feet.

The first this that you notice when the noise lands are the utter raw energy that has been packed into the recording.

The eruption of destruction is moving and noticeable as the high-speed drums create a backdrop of shuddering darkness whilst the guitars create a gnawing drone that gets under your skin and begins to turn your blood black and your soul starts to shrivel. When things are usually this raw, the sound can get lost in the feedback but there is no such fear here.

The intensity is incredible and you feel the full force of the Dark Gods as the bridge between this world and the spiritual black journey that is Xalpen allows the two to become merged and you find yourself emerged in what can only be described as disturbing.

If you are a fan of Black Metal you have to listen to this utter beast of an album.

From front to back Sawken Xo On has it all. The raw aggression that is matched with emotion and despair is crushing and brilliant. There is no doubt that this is going to be one of the most important underground releases that is landing this year especially in the world of Black Metal. This was one of those albums that I took a punt on and I am so happy that I did and this is album that will remain on regular repeats.

Sawken Xo On will be released Friday 30th July 2021 on BLACK LODGE/Sound Pollution. 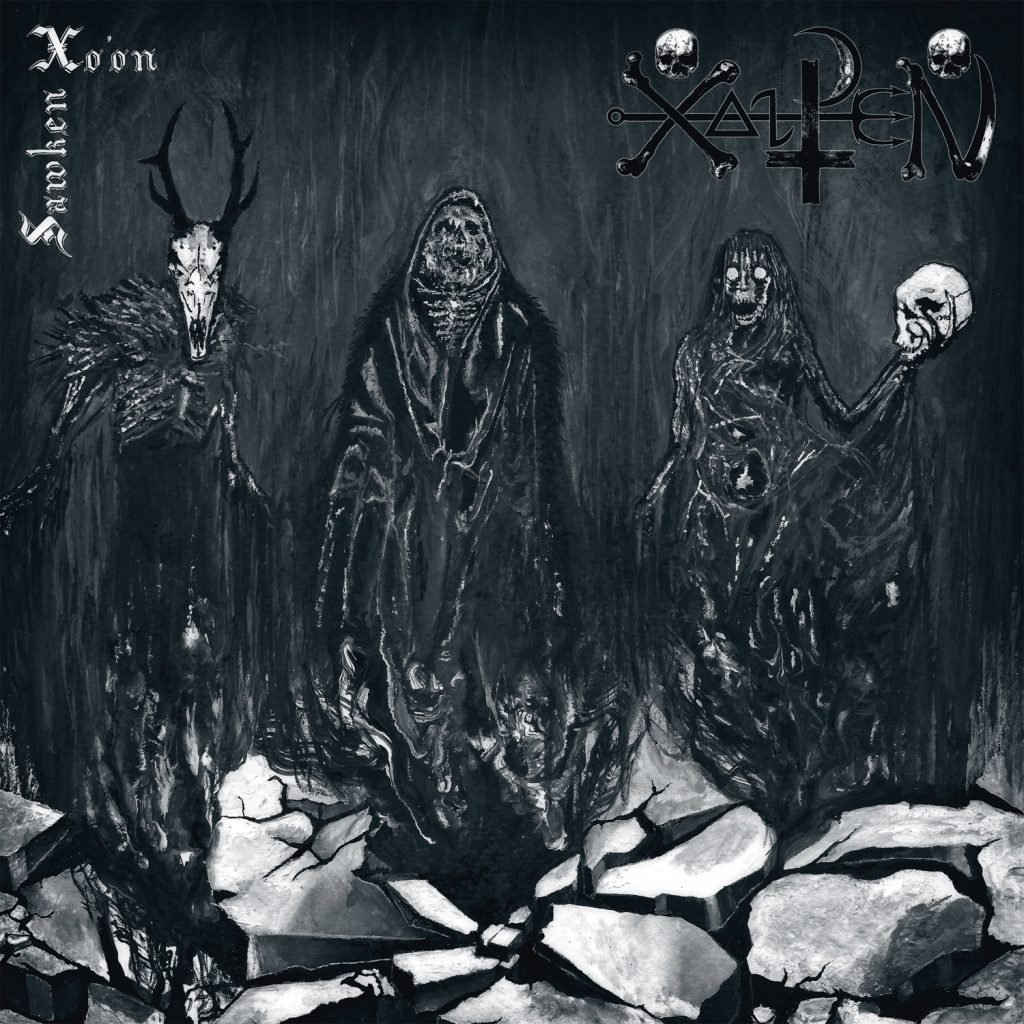 4- Han K´win Saik (For those who have departed)

5- Among the Pillars of Death (Han On Outeken Chesk)