Today Wynonna has shared a stirring cover of the classic John Prine song “Angel From Montgomery” from her upcoming EP Recollections; listen to the track HERE.

“I was sitting in the kitchen when I got the news that John had flown,” Wynonna explained. “I told Cactus I needed to sing ‘Angel From Montgomery’ that night because I needed to honor how much John had meant to me. I learned that song when I was a teenager, and now, forty years later, I’m still singing it, and hopefully passing it on to the next generation who will keep on singing it, too.”

Recollections marks both a literal and a figurative homecoming for Wynonna, who recorded much of the collection while quarantining on her Tennessee farm in the midst of the COVID-19 pandemic. Forced off the road for the first time in years, she found herself reconnecting with her roots as she sang once again for the sheer joy of it, performing a series of loose and lively covers with her husband, former Highway 101 drummer, multi-instrumentalist and producer Cactus Moser.

It was precisely that freedom that led Wynonna to Recollections, a project so spontaneous and organic she didn’t even realize she was making it at the time. “This EP was a labor of love without the labor,” she laughs. “As a songwriter, you can get bogged down in your own craft sometimes, but there’s something so liberating about letting go of all that and just inhabiting someone else’s writing.”

“I feel like I’m right back where I started,” she continued. “Like I’m 18 all over again. When I sing these songs, it feels like I’m coming home.” 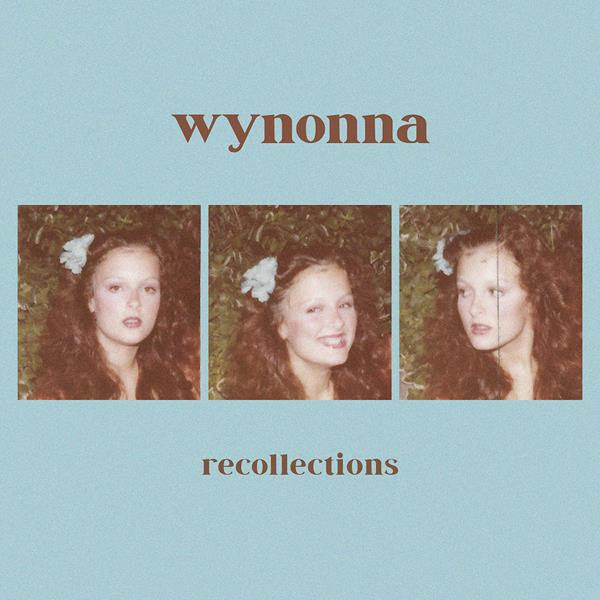