Wynonna Duets With Waxahatchee On New Song “Other Side”

WYNONNA AND WAXAHATCHEE DUET FOR THE FIRST TIME
ON NEW SONG “OTHER SIDE,” LISTEN HERE 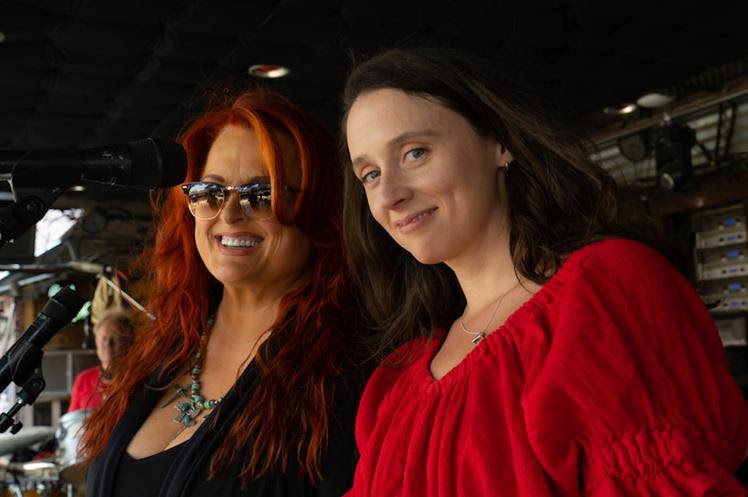 Country music legend Wynonna has released the new song “Other Side” today, her first-ever duet with folk-inflected indie artist Waxahatchee aka Katie Crutchfield. First meeting and then recording together on Wynonna’s farmland outside of Nashville, both artists were excited to work together for the first time.

“In the midst of everything that has happened, I said that I would continue to sing,” Wynonna recently explained. “So, here I am. I met Katie Crutchfield last year and we connected immediately. We recorded “Other Side” in the studio here on the farm and it was one of my favorite recording experiences ever. I’m thankful for the opportunity to sing with the next generation of greatness.”

A wistful song with an ultimate message of hope, listen to the track below.

“Working with Wynonna and Cactus [Moser, Wynonna’s husband] on this song was one of the more creatively stimulating and exciting experiences I’ve had in my songwriting career,” Crutchfield added. “Wynonna is an icon and a fountain of wisdom. Sharing space with her to create something new was really nothing but a joy and an honor. Her spirit inspires me daily and her continued encouragement has meant the world. Together, with Cactus, we made an amazing team and I’m so excited to share this song.”

Waxahatchee continues to tour in support of Saint Cloud, her highly acclaimed 2020 album. Written in the period immediately following her decision to get sober, the record’s lyrics are an unflinching self-examination while the music has a classic Americana sound with modern touches, befitting an artist who has emerged as one of the signature storytellers of her time. This summer Waxahatchee will perform alongside Jason Isbell & the 400 Unit and Sheryl Crow; all upcoming dates are listed below.

In celebration of the life and legacy of Naomi Judd, Wynonna recently announced a star-studded line-up that will join her on this fall’s ‘The Judds: The Final Tour’ including Brandi Carlile, Faith Hill, Little Big Town, Ashley McBryde, Trisha Yearwood and Martina McBride. Those upcoming shows are also listed below.

# – with Jason Isbell and the 400 Unit & Sheryl Crow
$ – with Ohmme
^ – with Swearin’
@ – with Courtney Barnett, Sleater-Kinney and Fred Armisen 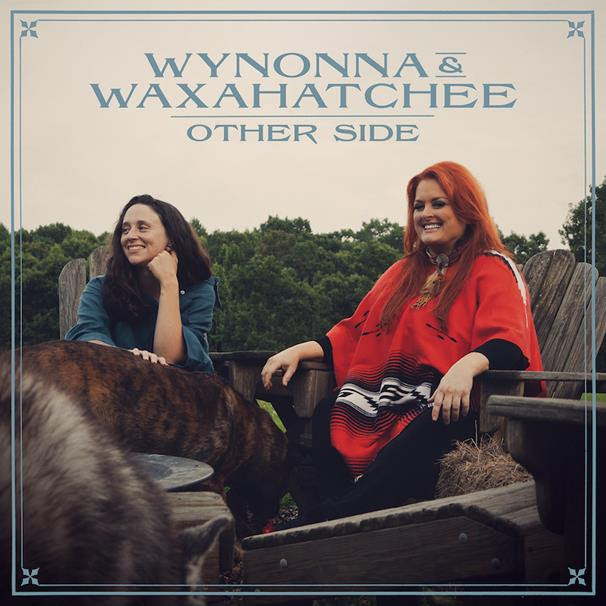