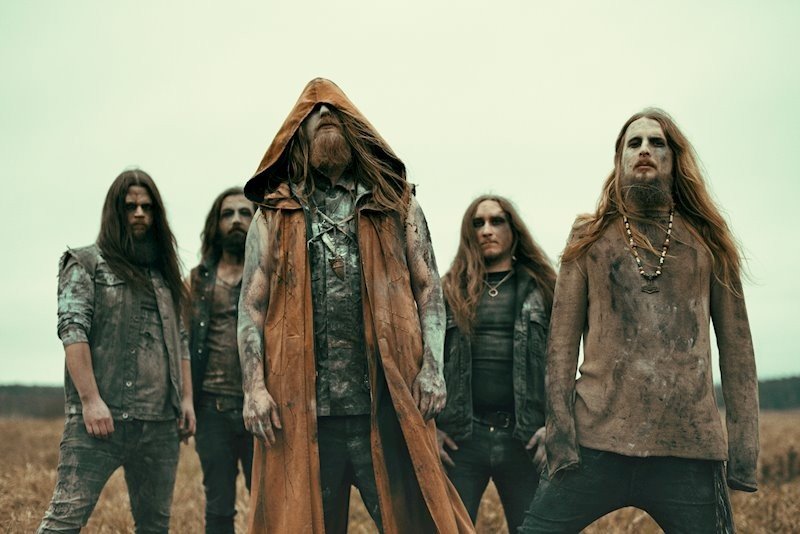 Started in 2014 predominantly as a death’n’roll band Wormwood would later be joined by Nine & after the release of their first album “The Void – Stories From the Whispering Well” the band would take a step back and work on their new sound that was Wormwood.

Wormwood’s sound is a very complex one, still using that death’n’roll sound as a base layer the band have implemented elements of black metal, death metal & classical Swedish folk sounds.

“The Archive ” opens up the album with a frenetic pace, Mixing the tremolo styling of black metal with the dbeat drums of death’n’roll this creates a epic sound.

Without being over the top or fake the sound Wormwood has created sounds raw, earthly & pulsing.

Every instrument within the album sounds perfectly balanced. A standout performance from Daniel Johansson in the drum department on this album.

The backbone of the whole album as well as a retching & agony filled vocal delivery from Nine.

In a collaborative effort the whole band wrote what feels like a dreamlike album.

Using keys, melodic singing & one of the best uses of sound samples of laughing children which leaves you with a post apocalyptic movie feeling by the end of the whole album.

As a whole Wormwood have created an album that flows perfectly.

Individually the tracks are great but I feel they might not do so well by themselves as single tracks.

“Arkivet” from the beginning was a solid attempt at a band carving out their own sound & writing an album that comfortably mixed multiple genres cohesively & impressively.

Arkivet is out via Black Lodge on 27th August 2021 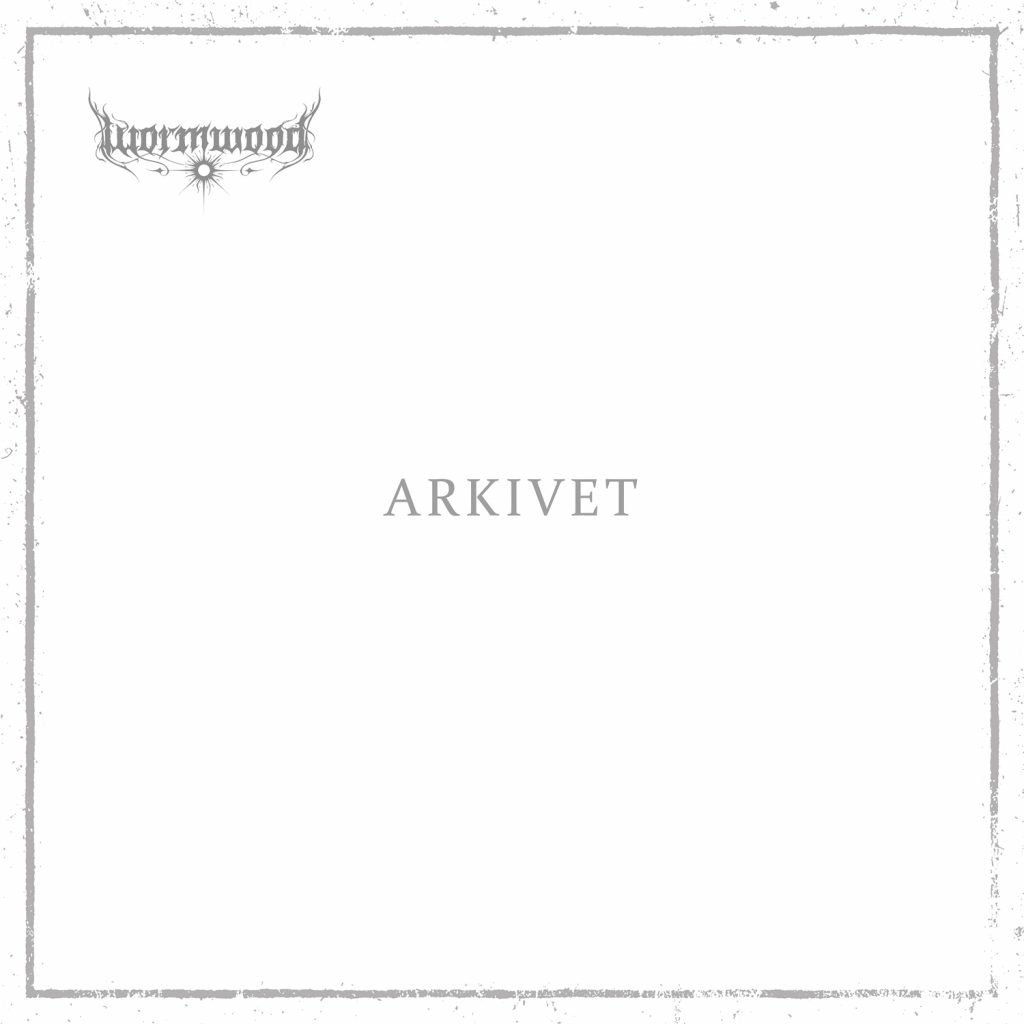 7. The Gentle Touch of Humanity