Following acclaimed releases of black metal bands like Gaerea, Imperialist and Nigredo, we’re thrilled to announce a brand new band called Lifelost from the talented Wormed member Phlegeton. Their music is strangely complex but also dark and mesmerizing. Check out their first song on Bandcamp and YouTube. 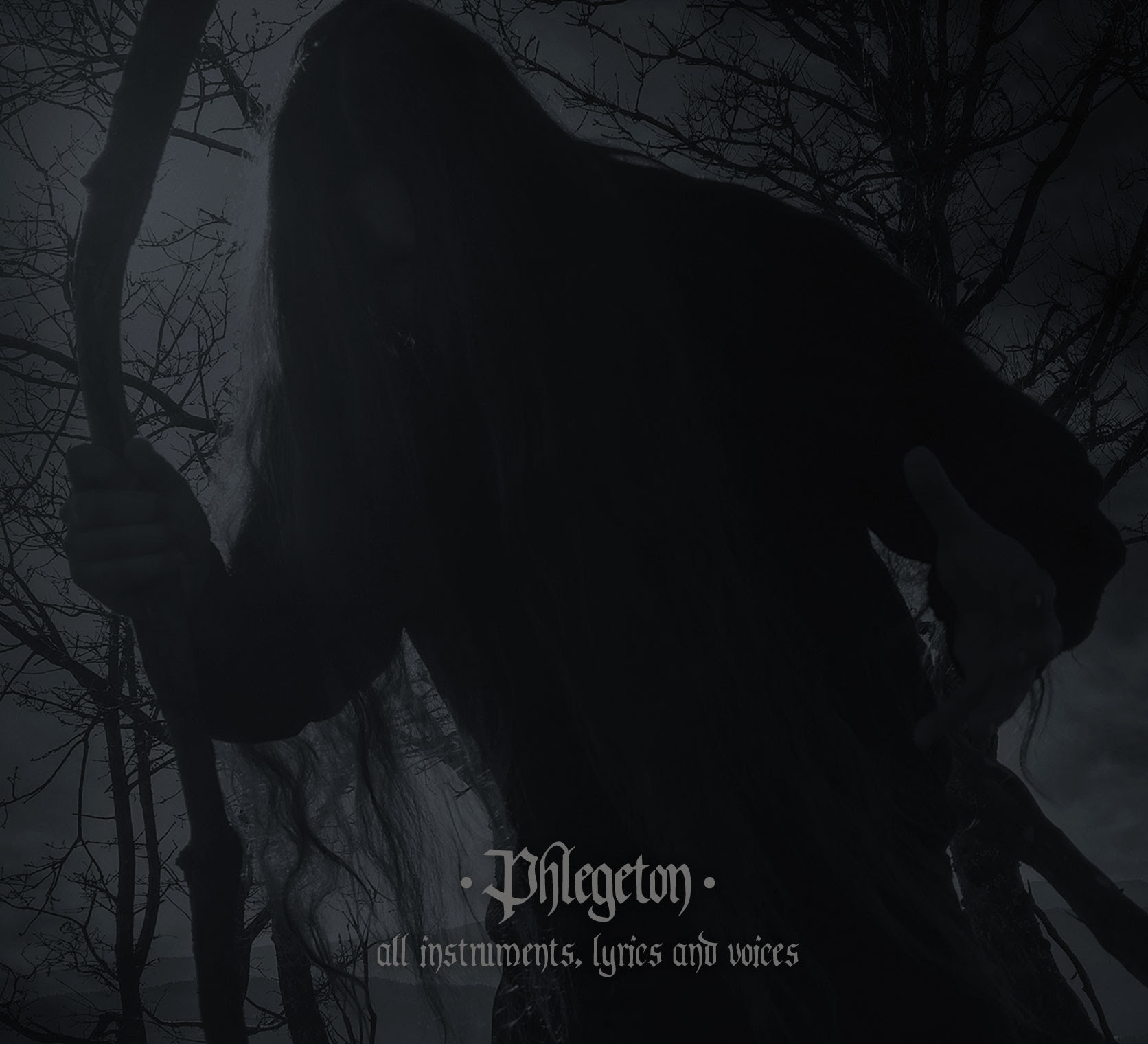 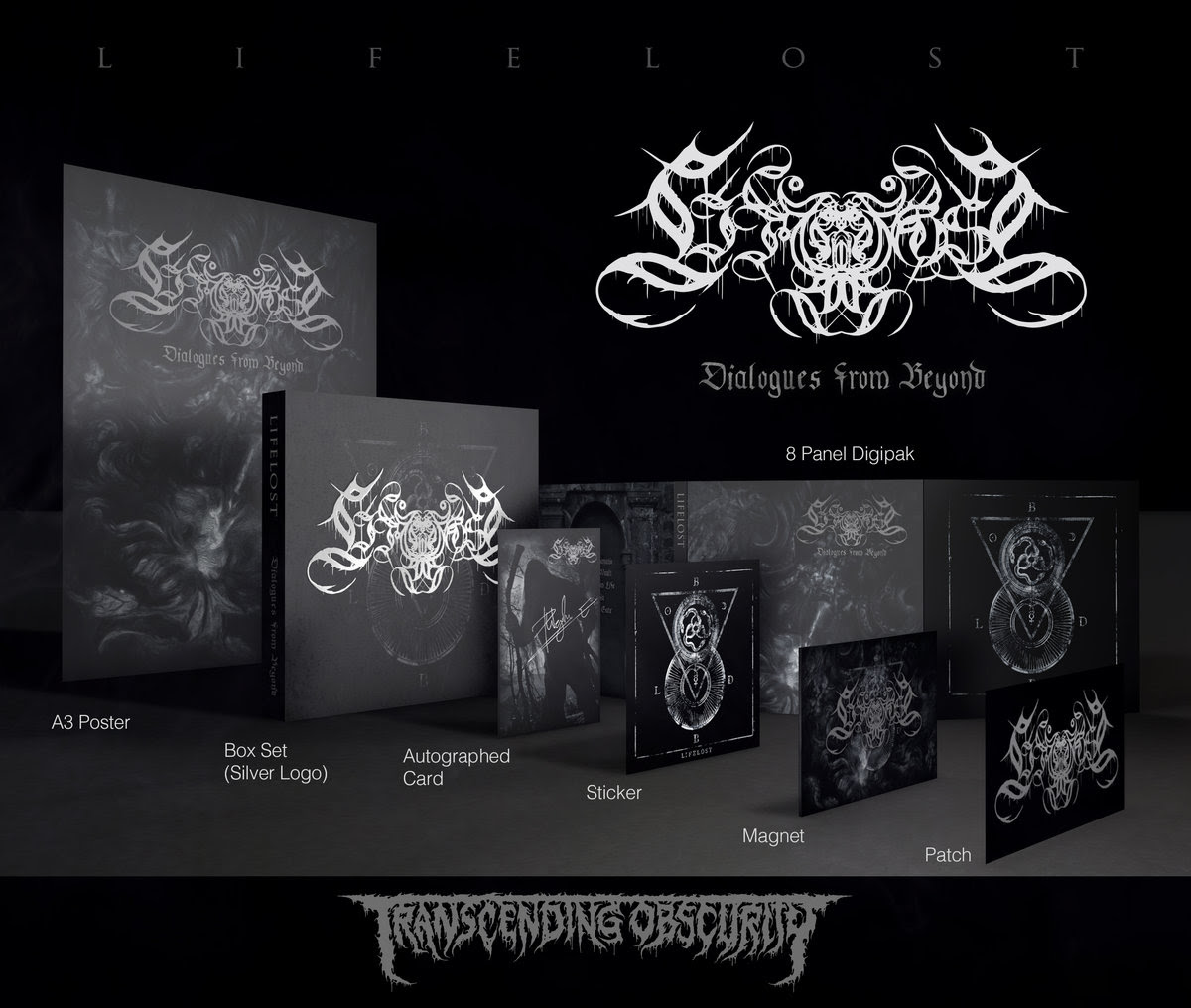 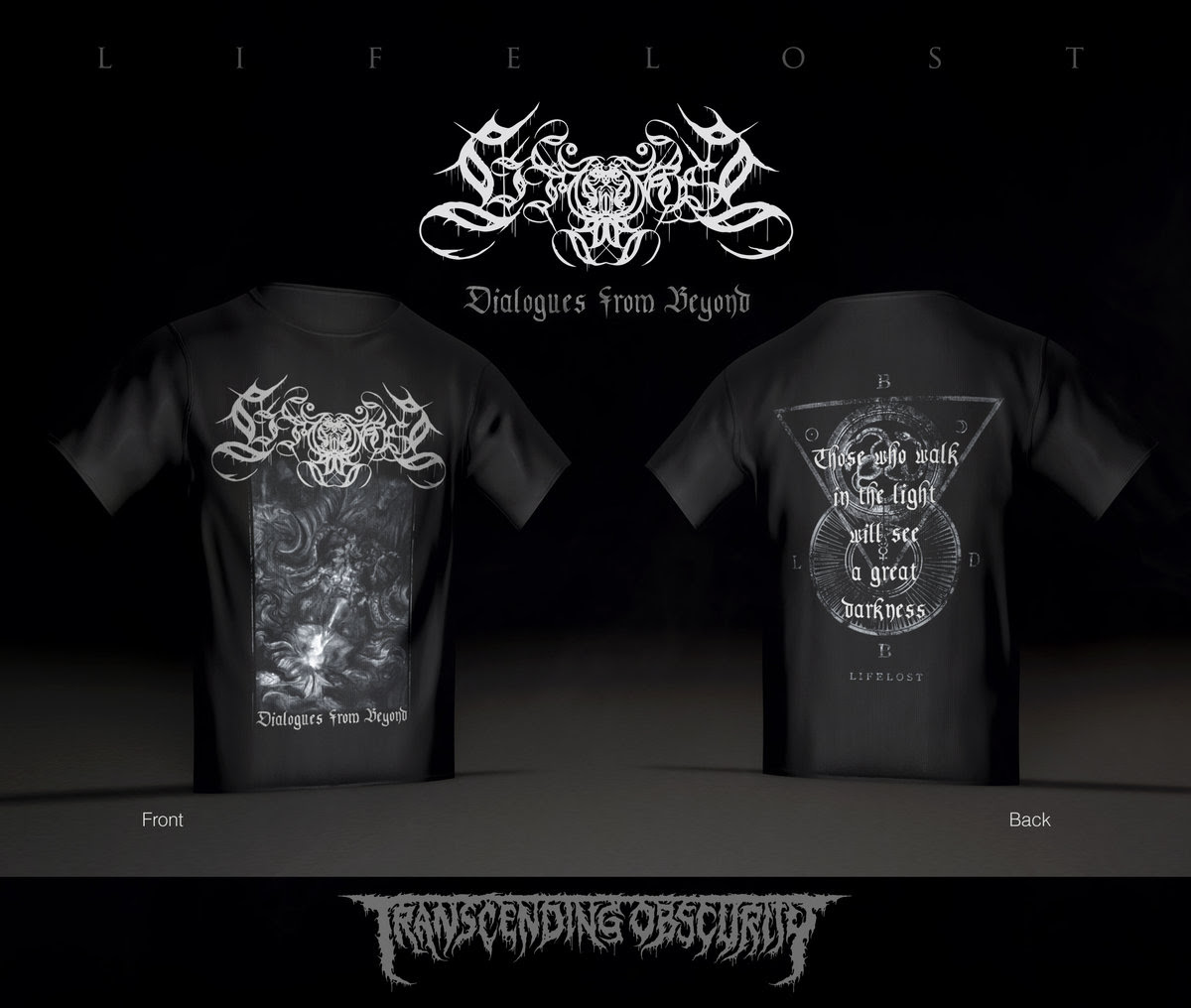 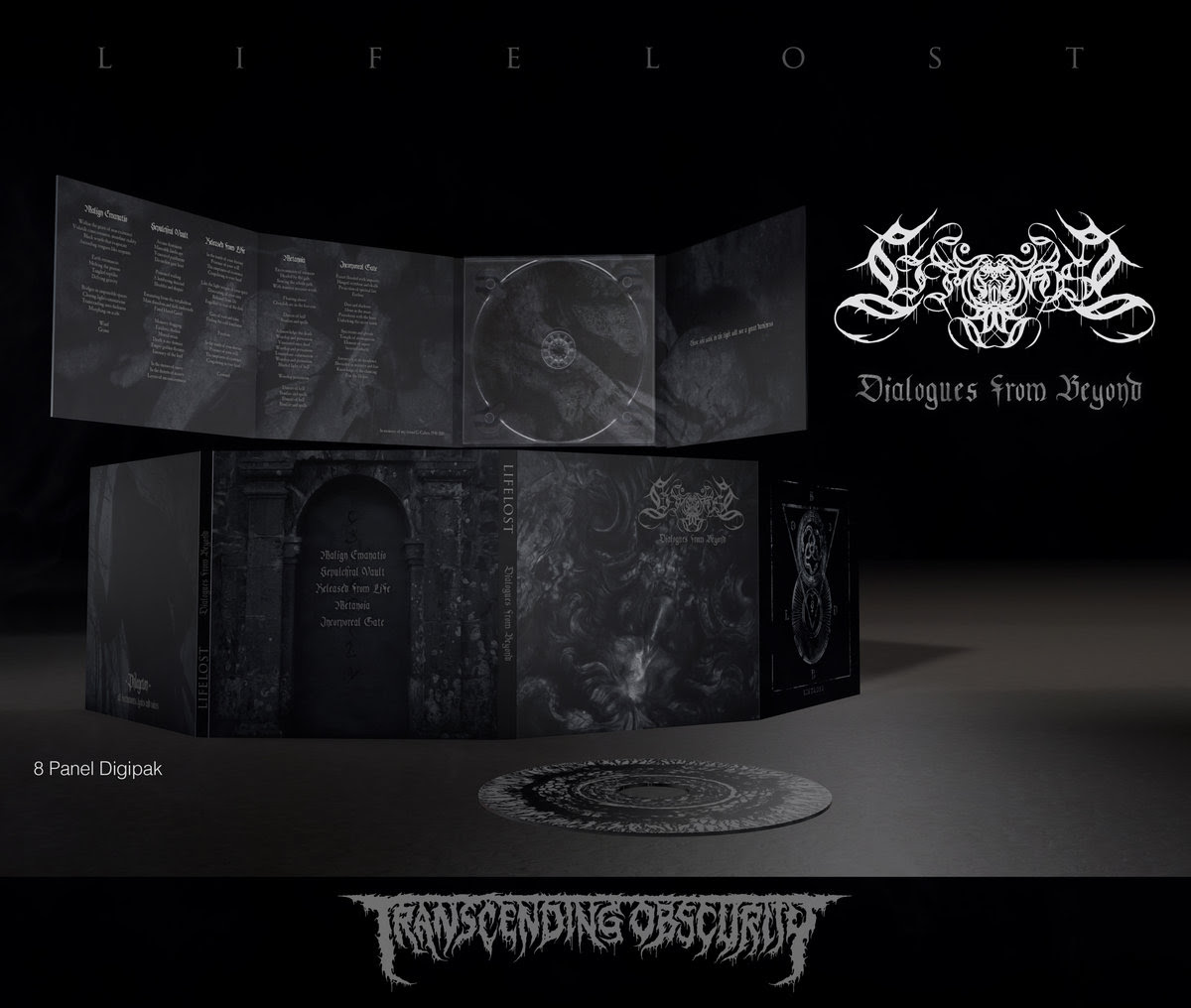