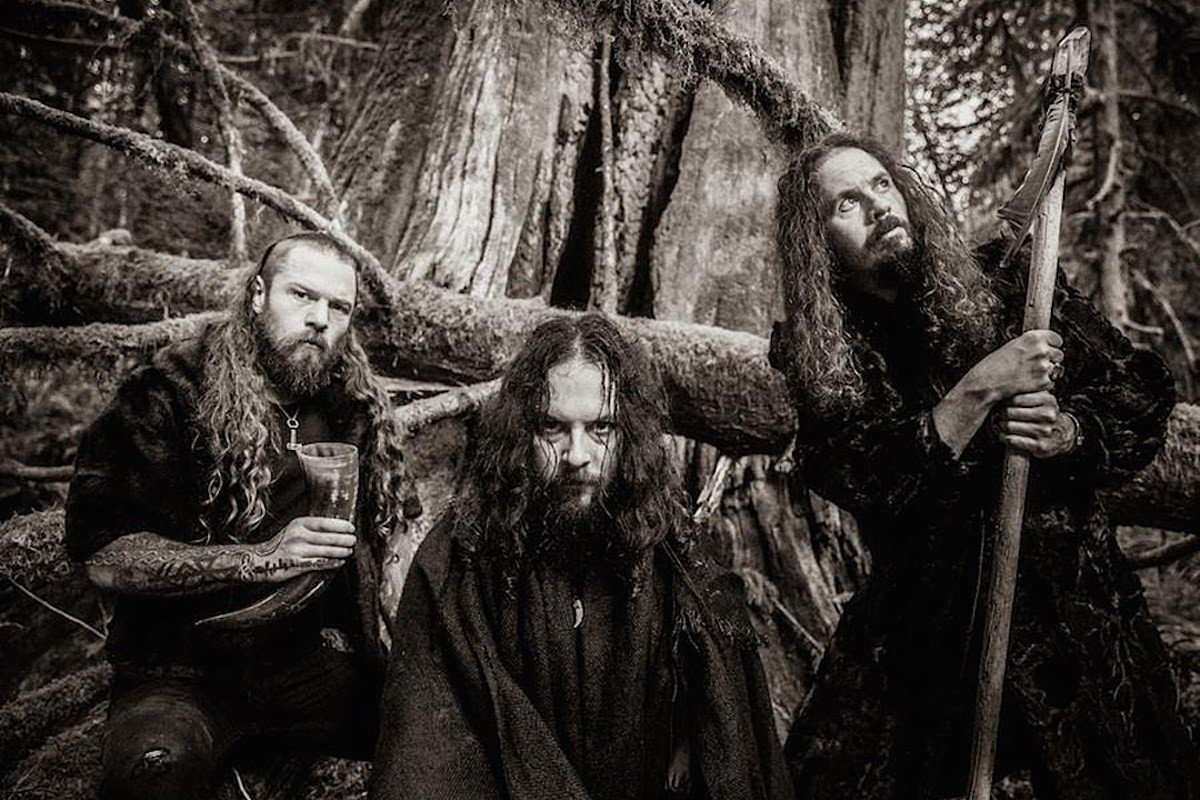 For the past two decades Wolves In The Throne Room have cemented themselves as the kings of the American wave of black metal.

I personally have a deep relationship with the band’s back catalogue.

And feel it’s a perfect one at that.

The band has been able to create a sound of its own.

Part earthy & cosmic, from the first demo right up to this new release in “Primordial Arcana” the band has done it their way.

The biggest part of Primordial Arcana is its encompassing sonic sound.

This time the band handled all aspects of recording, producing and mixing at their own Owl Lodge Studios in the woods of Washington state.

And with this i can firmly say this album is a perfectly built string added to the bow that is WITTR.

From the first track “Mountain Magick” we can hear that the album has that earthly raw sound the WITTR have created before but here it is used to its fullest. Where some black metal bands heavily rely on a raw tone for atmosphere this album doesn’t need that.

What WITTR does perfectly is use multiple genres, instruments & even the beauty of silence as a tool to create & evoke a personal response from the listener.

“Mountain Magick” is raw & aggressive, but also features electronic elements seen in the bands album “Celestite” which saw a departure from the band’s more chaotic guitar & drums sound to an experimental electronic side.

But with “Primordial Arcana” the band have perfectly melded these two elements together.

Swells of synth guitars behind blasting raw drums & a wall of tremolo guitars building further through the track. Multi vocals take the track in all directions before the track climaxes to a slower pace giving the listener room to breathe as they reflect on their senses & the sounds they are currently experiencing.

“Spirit of Lightning” starts very differently. A continuous strum of a harp like string merging with a pulsing bass that builds into a hypnotic rhythm that had me in a trance nodding my head. When hitting the middle of the track the song builds with a furious guitar strumming seemingly out of control before switching into a fuzzed tone that slips nicely into the rest of the instrumentation.

Shortly following a mass of keyboards / synths push the track to a high peak or crescendo if you will before letting the track slowly fall into a cavonus moment that reintroduces the elements from the beginning of the track, single strum of a harp, the pulsing bass & atmospheric sounds before ending the track perfectly.

The third track “Through Eternal Fields” starts with subtle but erring chanting & heavy breathing but the song then erupts into a beautifully in the pocket drum performance & catchy synthing guitar lead passage.

A driving force throughout the track, a more open song, simple but fierce in its delivery. This track feels more at home with the Norway sound but here WITTR are keeping it on their terms. Not nearly as chaotic as other songs throughout the album but very raw & dissonante.

Featuring a bridge with bellowing horns & wind instruments while keeping the rhythm of heavy breathing interwoven through the mix.

The highlight of the album is how perfectly the mix is. When needed guitars are in front, then vocals, drums, background elements. Nothing here takes centre stage through the album. All elements of the record have their moment in the spotlight & that is what this album does best.

Even after multiple listens I’m still finding elements melded together or quick samples, or different guitar melodies being played. This album is complex but beautiful in its sound.

“Underworld Aurora” is a track that incorporates the electronic elements perfectly. Starting with effective electronic toned stringed rhythmics with natural elements of wind, crows & other earthly sounds this track feels deeply rooted within the soil. Earthly & tribal in its nature.

This is where I feel the band experiment the most. And I think it’s the most beautiful track on the album. It has the WITTR elements which make them fantastic. Echoing guitars, that raw drum sound but the sonic elements they create within an album that no one else can emulate.

“Primordial Arcana” is a further step in the perfect discography for WITTR.

Building on all the elements from previous albums to create a sonic journey  that will stand firmly on top of the mountain that is american black metal. 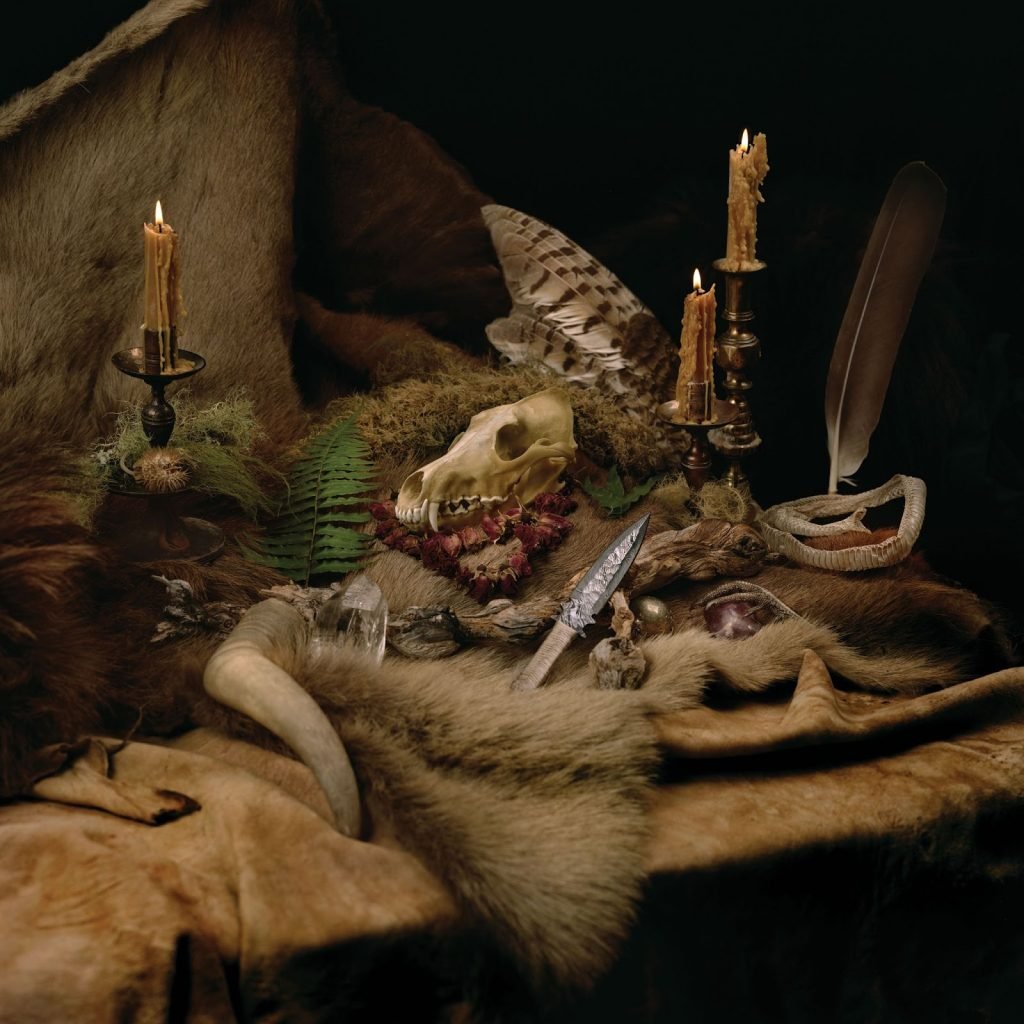 06. Masters of Rain and Storm