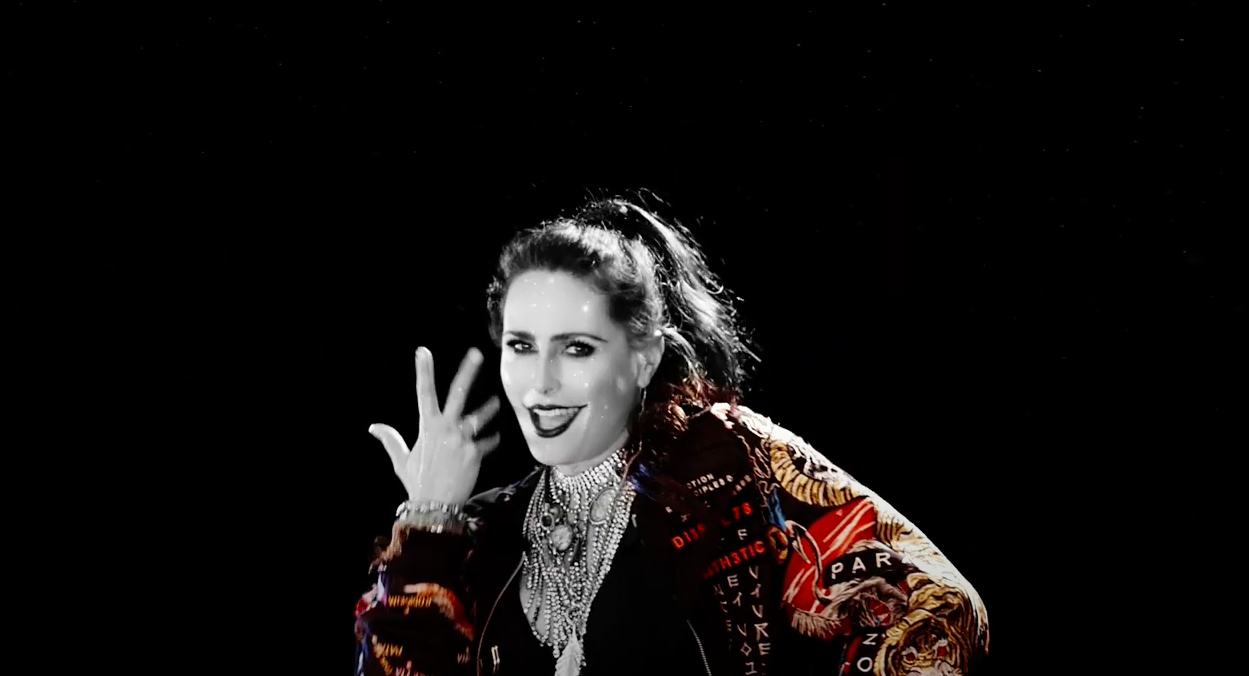 Within Temptation have shared the video for their new single, ‘Entertain You’. Dark and haunting, the video sees the band perform amid atmospheric black and white footage of vibrant performers, and visualises the track’s exploration of offence, victimization and exploitation.

An everyday occurrence justified under the name of economic necessity, politics, religion, culture, sex and race, ‘Entertain You’ revolves around the urge for self-gratification at the expense of the other.

Frontwoman Sharon den Adel explains, “Eventually everyone will have their own idea what the song and video are about. For us the inspiration comes from how we treat a certain group of people that don’t fit in our society and that we always feel a need to emphasize how much they do not fit in – so we can feel good about ourselves. We start singling them out, cornering them in all sorts of ways. Nowadays our first reaction is to film an incident instead of helping someone.”

“They’re not here for our entertainment,” adds Den Adel. “It’s time for a bit more self reflection and to ask ourselves why we do it and think about the consequences for the other. Awareness is hopefully a step forward to change.”

Released earlier this month, ‘Entertain You’ peaked at #1 in the ‘Most Added Songs’ in the Billboard Mainstream Rock Indicator Chart and debuted in the Top 50 of the Mainstream Rock Charts in the USA within the first week of release.

It’s also had a fantastic reception in the UK with fans and media alike praising its dramatic new sound for the band. Stand by for further new music to come from Within Temptation as the year unfolds! 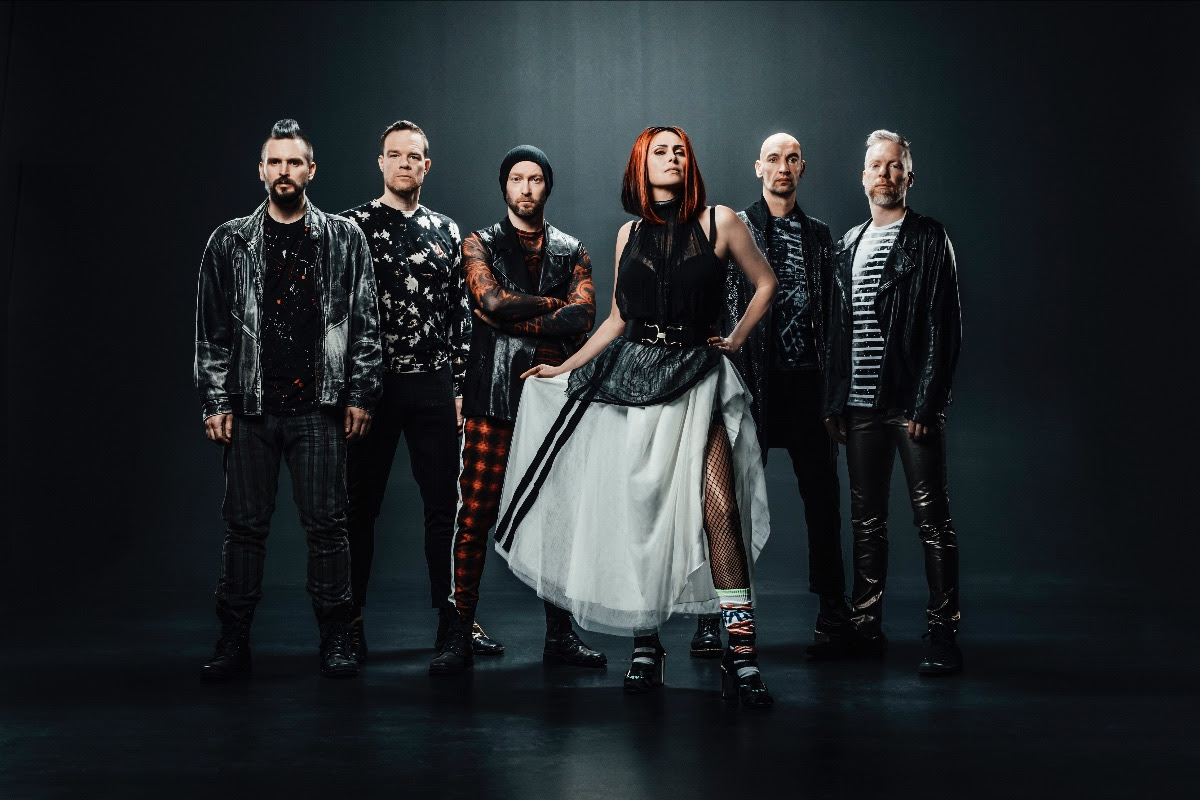