WITHERFALL to Release New Album “A Prelude To Sorrow” This November 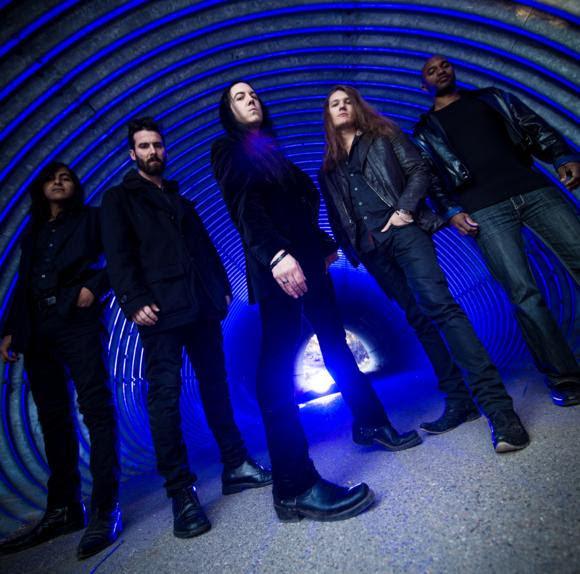 US dark melodic metal masters WITHERFALL will release the highly anticipated follow-up to 2017’s “Nocturnes and Requiems” on 02 November 2018 via Century Media Records.

The band reveals more details about this stunning new offering:
“’A Prelude To Sorrow’ is a concept record, though not in the sense that most people have come to know the form. Ours is not a story where each song acts as a chapter. The inspiration lays in the supremely dark reality that was the passing of our drummer and one of our best friends Adam Sagan. These songs are raw emotional reflections, composed in the witching hours under the influence of wine and sorrow, while watching and helping our friend fight and ultimately lose his battle with Lymphoma. ‘Nocturnes and Requiems’ was dedicated to Adam after the fact; ‘A Prelude To Sorrow’ is written specifically about his and our personal tragedy. Like ‘Nocturnes and Requiems’, the songs have been arranged to still have the peaks and valleys that any great record should. With “Prelude”, these peaks just might be a little steeper and the valleys might be a little deeper, alternating between violence and beauty. The titles initials are an acronym for “Adam Paul Sagan” – he came up with ‘Nocturnes and Requiems’, so we suppose it is kind of fitting that he also inspired this title. Hope he doesn’t come knocking on our door for royalties. We hope that this will be a fitting requiem for our friend and talented musician.”

An album artwork trailer can be watched here: 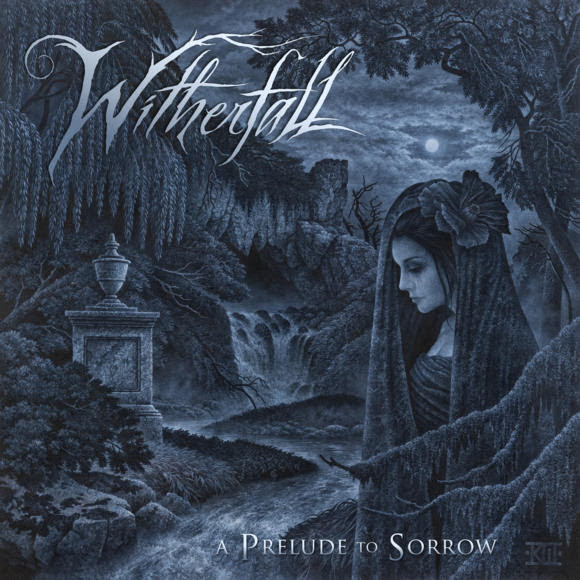 All “A Prelude To Sorrow” pre-orders are available here: https://witherfallband.lnk.to/APreludeToSorrow