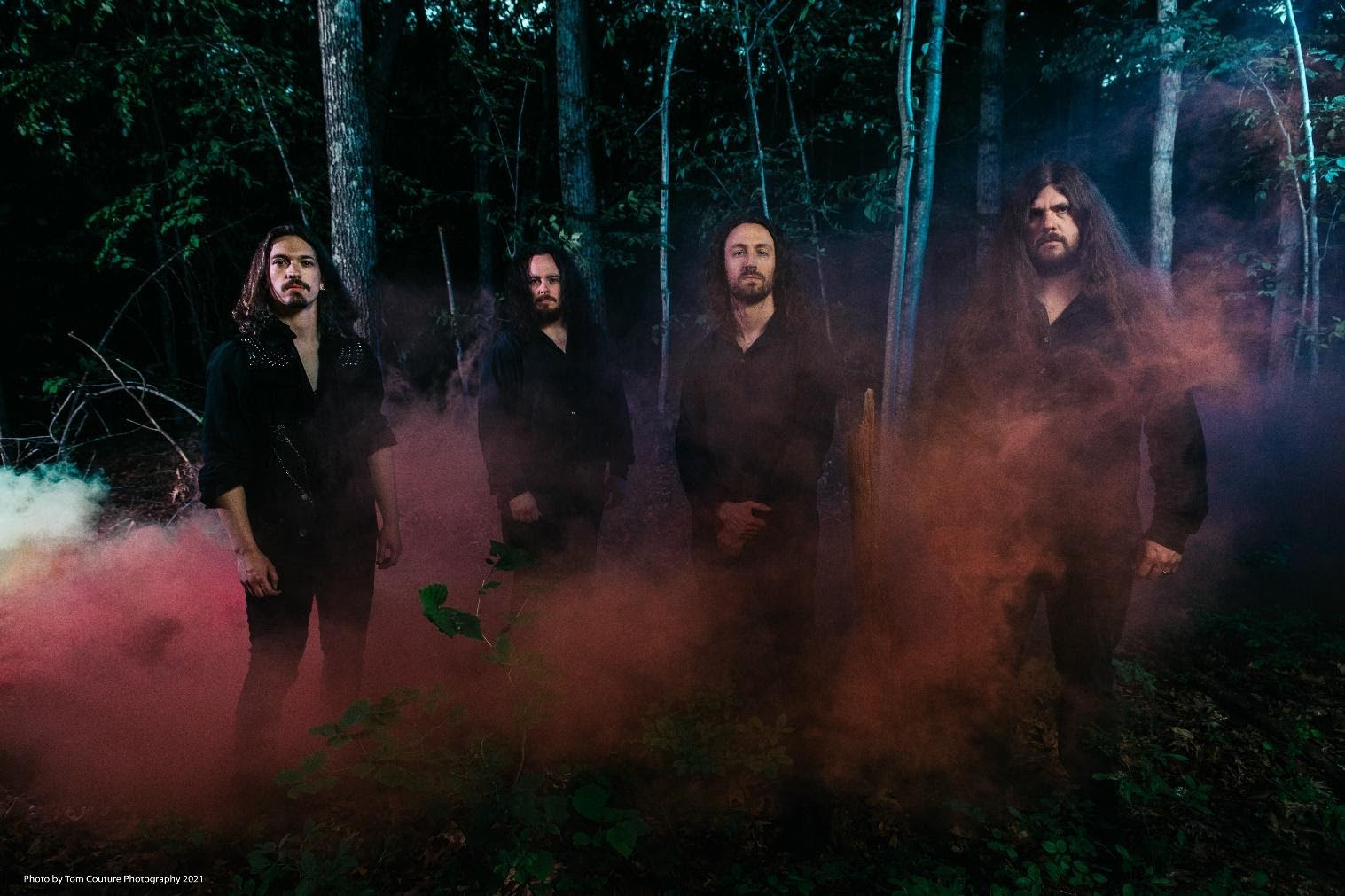 Blending elements of progressive and symphonic metal, Boston’s WILDERUN is pleased to announce their new studio album ‘Epigone’, which will see a January 7th, 2022 release via Century Media. Pre-orders for ‘Epigone’ are live today (Oct. 15), and the band has shared a new music video for the first single, ‘Passenger’, which can be seen here.

The band comments: “‘Passenger’ is simultaneously the most immediate and the densest song on the record.  I think it hooks you in pretty quickly, but takes a good amount of replays to catch all the details.  This is also one of those tracks we were excited to play live as soon as we tracked it in the studio, given the heaviness of both the band and orchestra, so I can easily imagine this becoming a staple of our setlist, but only time will tell.”

The album artwork and tracklisting for ‘Epigone’ can be seen below. The CD and digital version of the record will include a bonus track; the band’s cover of ‘Everything In Its Right Place’, while the digital version will also have a synth mix of the track ‘Exhaler’.

“We are very proud to present our 4th studio album ‘Epigone’ as our first true release on Century Media.  This has been an album in the making for many years, so it’s a relief and a pleasure to finally get it out there.  We’ve learned a lot over the past 3 records, and applying that knowledge to these particular songs has been a very rewarding challenge.” 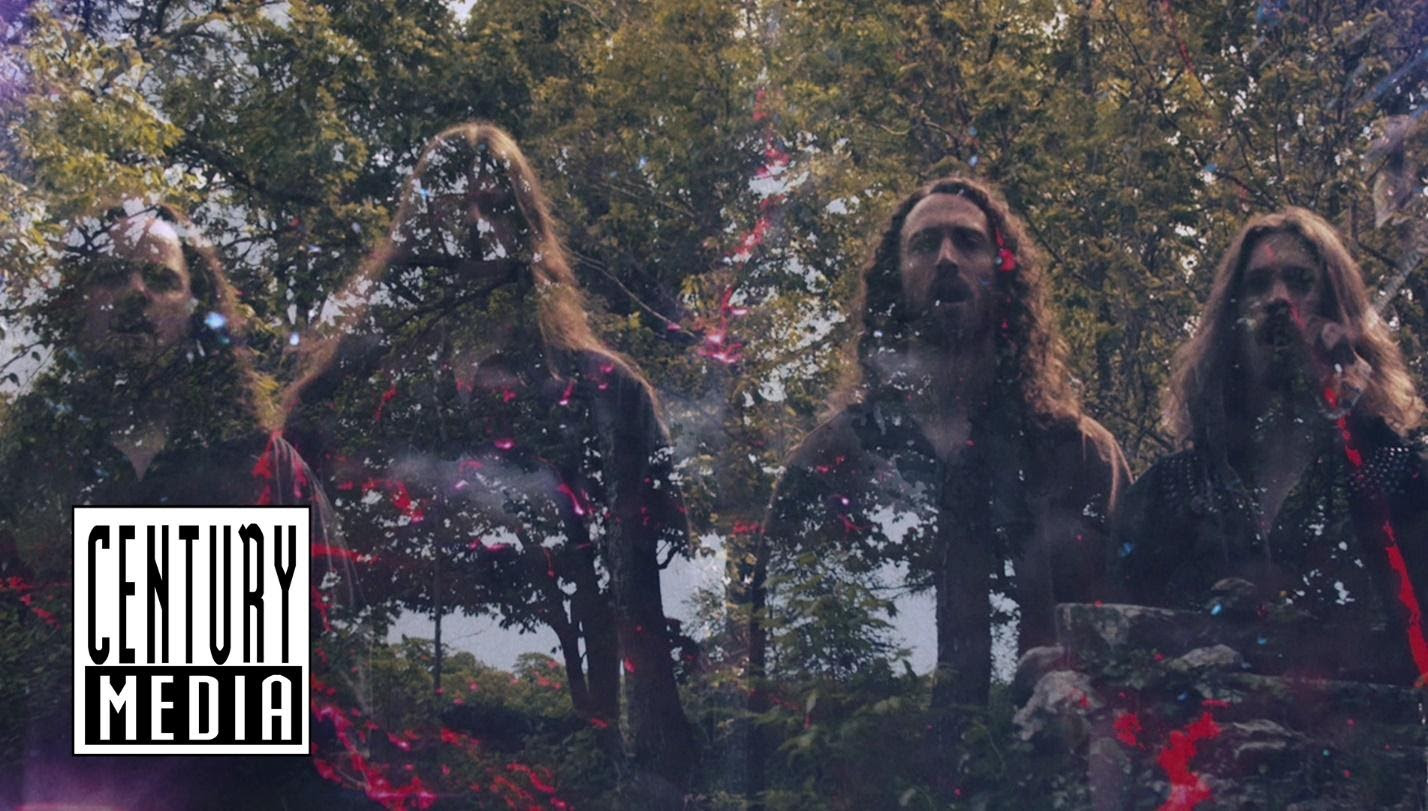 With Epigone, Boston-bred aural imaginauts WILDERUN take a deeper and darker step beyond their expansive, prog-leaning metal scores that so skillfully came together on 2019’s Veil of Imagination. The result is a record that is at once grandiose, complex, sophisticated and unexpectedly human. “This is certainly a “meta” record for me,” states guitarist and vocalist Evan Berry. “It’s the record that has the most to do with the artistic process.” Indeed, the nine-track-long offering: beginning with the haunting acoustic prelude, “Exhaler” and ending with a twenty-minute, four-part epic composition, “Distraction I-IV”, Epigone is nothing short of a journey into expression and ambition. It has all the earmarks that have made WILDERUN a revelation unto themselves.

Berry describes the arrangement process for Epigone as “solitary”, largely due to the Covid-restricted universe the band found itself in. Ideas were shuttled back and forth between members, and the band frustratingly never had the opportunity to meet as a whole before tracking commenced in early 2021.

And with traveling being too risky at the time, Wayne had to do all of his recording and orchestrating out of his home studio in California, while the rest of the band tracked in Syracuse, NY. In spite of that isolation, tracks like the driving “Passenger” speak volumes of WILDERUN’s increasingly canny sonic reach as soaring, cinematic orchestrations flirt with Berry’s death metalized inclinations. According to Berry, even WILDERUN’s flawlessly integrated orchestrations were pushed in new directions. Guitarist and composer Wayne Ingram (who has worked for noted film composer Hans Zimmer’s Bleeding Fingers Company) focused on innovative and challenging compositions while Muller pushed his synth work to create a sense of atmosphere the band’s prior work only hinted at. The album’s mix by Jens Bogren (Opeth, Arch Enemy) sets the album’s standard to masterpiece proportions. 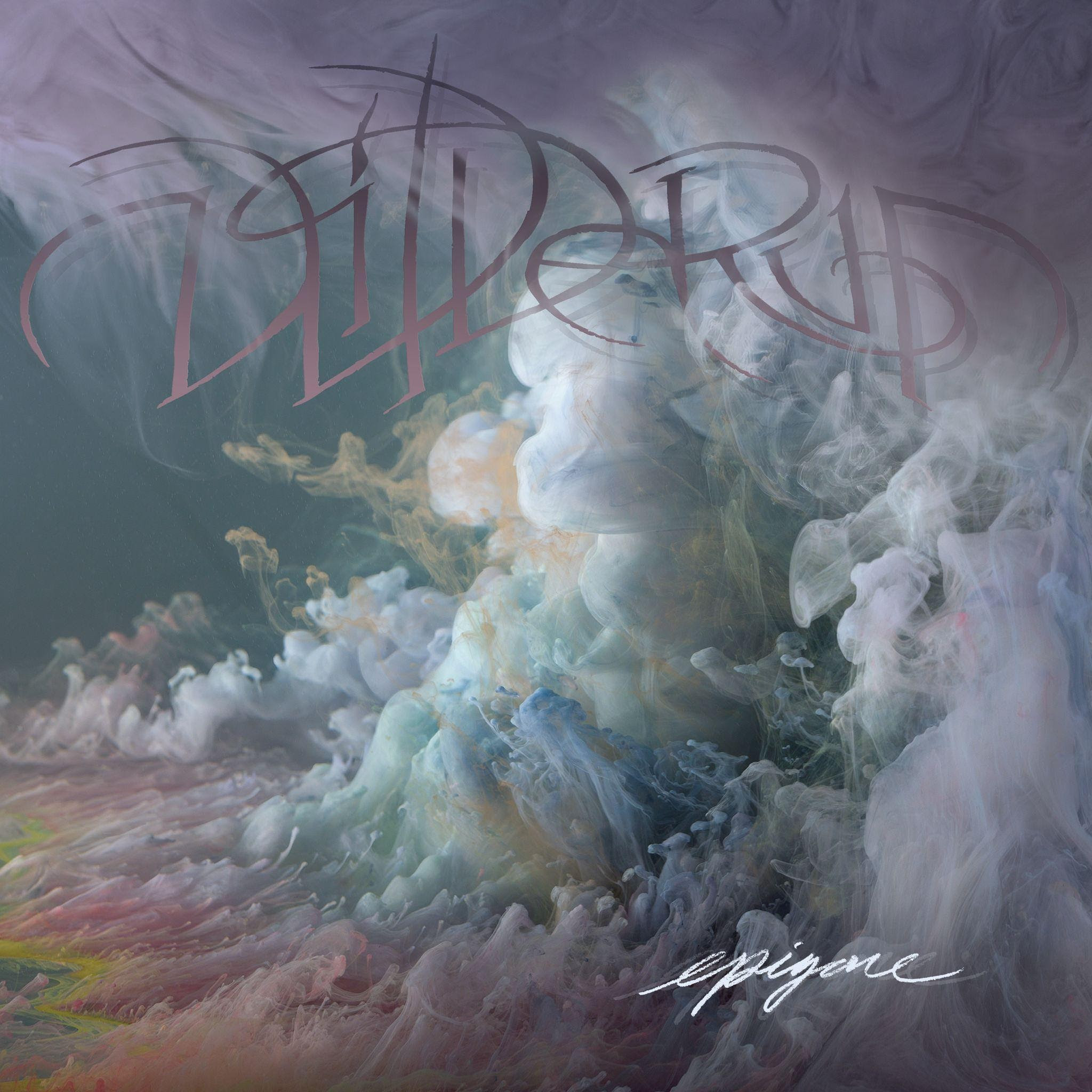