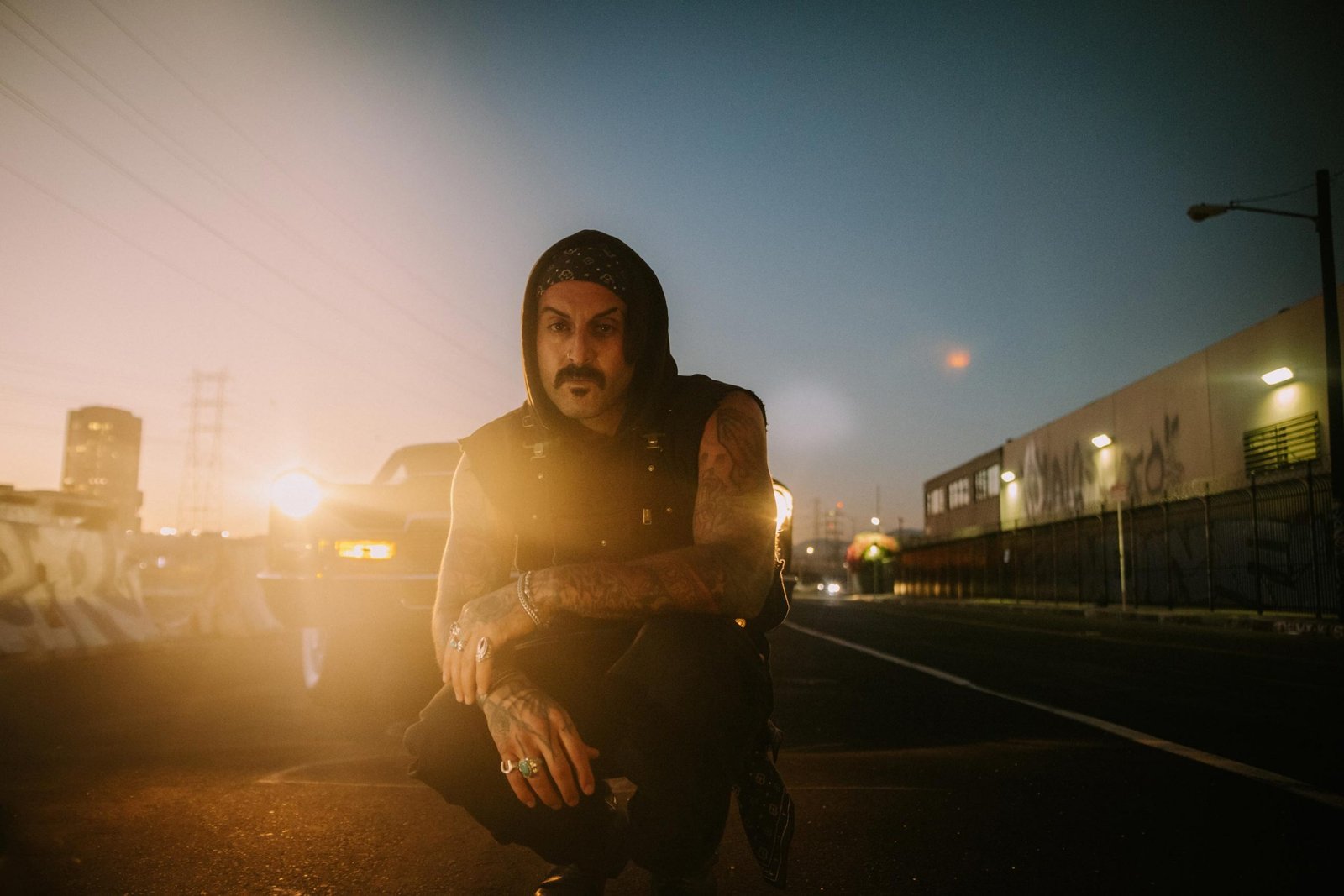 Los Angeles, CA — The supremely talented Wild the Coyote has now released his newest single, “Silver Round Bullet.” The song is the first from his upcoming EP, 7 Roses. Following his previous releases, this track continues with Coyote’s unique, gritty style and delivers an electrifying listening experience. “Silver Round Bullet” is available now to stream or download on all platforms.

“Silver Round Bullet” is a fantastic reflection of Wild the Coyote’s riveting, original sound. With grungy guitar and vocals melded with rumbling percussion, this track successfully captures the outlaw country style his music listeners have come to expect. Combining iconic aspects of blues, country, and rock, Coyote skillfully makes listeners feel as though they have been teleported to the old west. Produced by Joseph Holiday, the song has a powerful and catchy melody that gives clear insight into why some have drawn comparisons between Wild the Coyote and the great Johnny Cash. With an edgier tone than most modern country music, “Silver Round Bullet” conveys Coyote’s difficulties growing up in Templeton, CA and the struggles he faces even now in Los Angeles. “‘Silver Round Bullet’ was written in the woods of the quiet town I grew up in, about the struggles that come with chasing a dream in LA and the daunting question of how long you can survive doing it. Only to be reminded that there could be more to risk than to reap turning around on the road less traveled,” says Coyote. The blend of his bluesy voice with heavy percussion and a rugged electric guitar melody conveys a raw, rocky vibe that characterizes the song.

From growing up in a small farm town on California’s central coast to exploring big-city living in Los Angeles, Wild the Coyote would try and find his way in the music industry by forming the punk-rock band Gunpowder Secrets upon moving to Hollywood. In 2013, Coyote stepped away from the band to pursue a more personal endeavor and found his new sound and voice as a modern outlaw-country artist. Continuing to pursue his passion for music, he went on to become Wild the Coyote, where he has flourished as both guitarist and singer. Tapping into his small-town roots, rough punk style, and replacing live drums with electronic beats, he was able to discover exactly how he wanted to create, write and deliver his fresh take on traditional music. Coyote has already developed a distinct sound and garnered success, such as being featured in Paramount Pictures’ hit series, Yellowstone, and receiving praise in Rolling Stone. Wild the Coyote has performed all over North America, from the Harley Davidson Museum in Milwaukee to the SlumFest music festival in Nashville. Most recently, he was the opening act for Interscope Records recording artist Yelawolf on his North American GhettoCowboy Tour.

“Silver Round Bullet” is available on all digital music platforms now. To learn more about Wild the Coyote or to follow his musical journey, visit him at WildTheCoyote.com or on Instagram @WildtheCoyote.