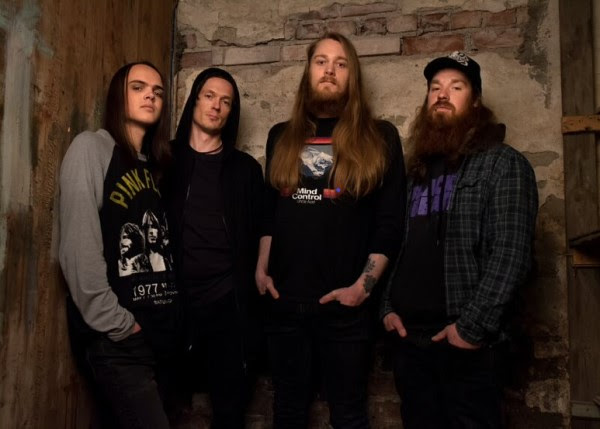 Listen to “One More Place” here.

Norwegian stoner rock quartet White Tundra have just revealed a new track from their forthcoming 7″ EP “Honningfella”, which is set for release on June 11 via All Good Clean Records.

Titled “One More Place”, this new track is now playing at Doomed & Stoned, who commented “This is one of those songs you’ll definitely want blasting at the next get-together with your homies as you toast a frosty one up to the downtuned demons of doom!”

Listen to “One More Place” here.

Administering groovy, riff-laden rock that will make the blood surge, Norway’s White Tundra simultaneously ease the longing for 70’s heavy rock and the 90’s stoner scene. With a high-octane drive propelled by dual guitars and uncompromising vocals, the band are renowned in their local scene for delivering some of the most energetic and downright intense live shows.

Recorded in Trondheim, mixed and mastered by Niklas Källgren of Truckfightersand Enigma Experience at his studio Bombshelter, “Honningfella” is deeply rooted in the dirtier side of stoner rock, displaying a heavy riffage and uncompromising rhythms inspired by the likes of Monster Magnet, Uncle Acid & The Deadbeatsand Skraeckoedlan. 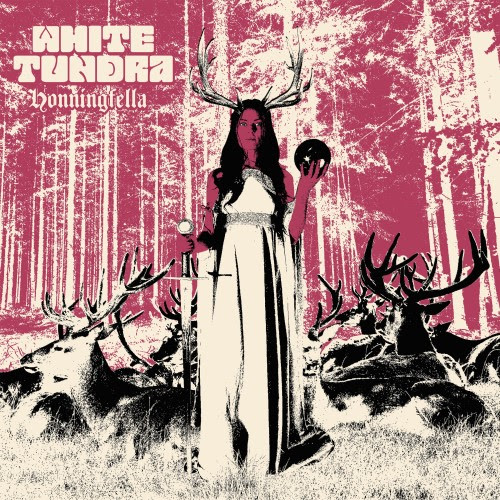