While She Sleeps // Loathe // Live Review // The Asylum // Birmingham 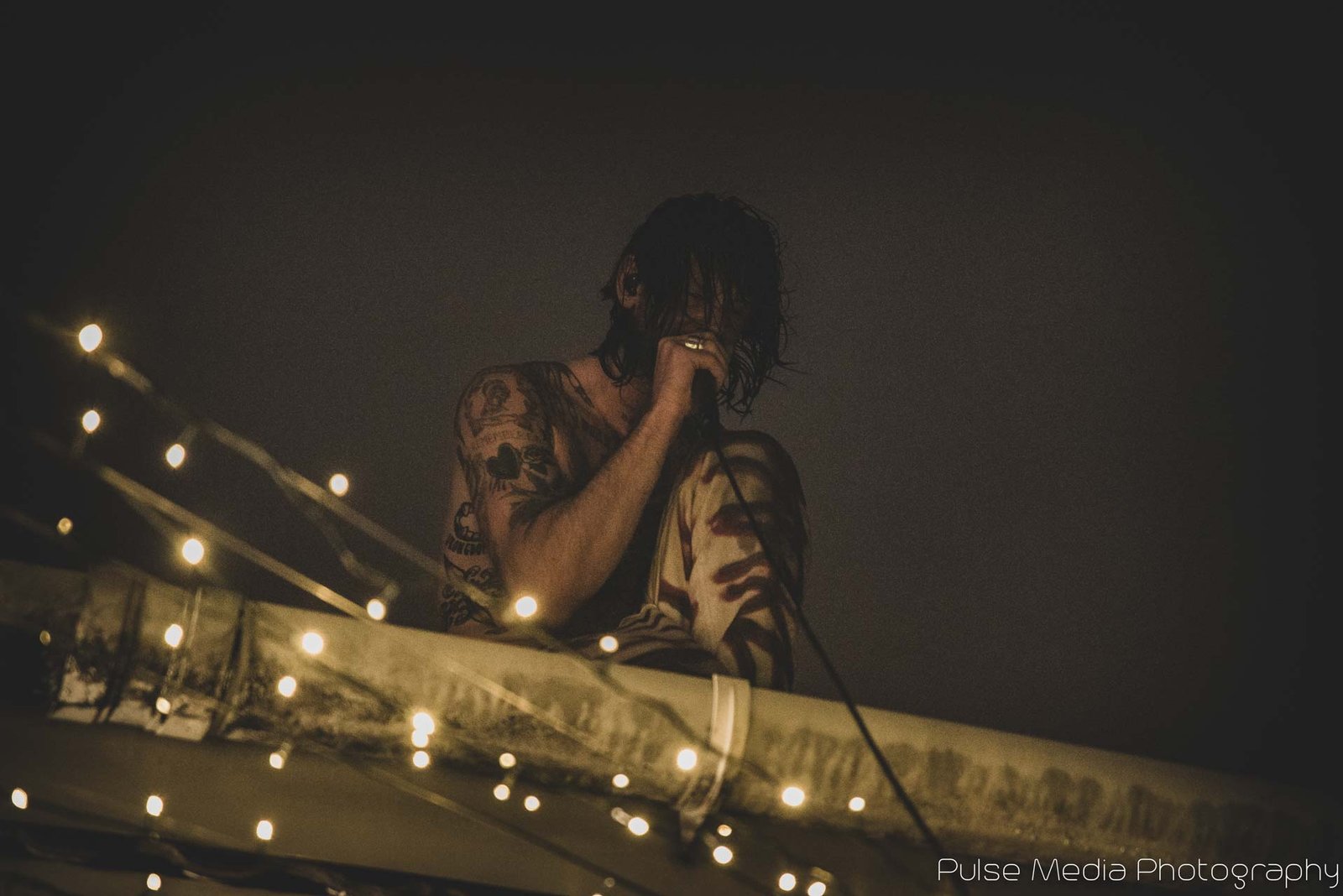 It was a weird feeling to be sat on the bus heading back to my favourite West Midlands venue, The Asylum, after an incredibly long 18 months of no shows thanks to Covid and the multitude of lockdowns the UK has unfortunately seen. Once I started to walk to the venue, mild anxiousness took over shortly due to this being the biggest crowd of people I would have been in for almost 2 years, but once I saw the positivity of all around me, it quickly turned to excitement as I finally got into the venue and my second home of the photo-pit.

Loathe were up first and quickly brought the crowd to life with their unrelenting aggression and incredibly professional performance. After my three songs in the pit, I quickly joined the crowd where the energy didn’t stop for the entire duration of their time on stage. With a setlist spanning their most popular tracks such as Gored, White Hot and Broken Vision Rhythm, the band pulled no punches when it came to the songs being performed, especially when Two Way Mirror started to ring through the speakers and those in attendance started singing on the top of their lungs. Within the 18 months, since I last had the pleasure of seeing them live, it’s safe to say Loathe have not only perfected their craft but became the most promising act within British metal.

Finally, the act everyone came to see, Sheffield’s Hardcore legends While She Sleeps took to the stage. Unfortunately, they had to announce that guitarist Sean had a covid scare so he was unable to make the show, however, this didn’t stop the rest of the band. Storming the stage, the band quickly started their set with Sleeps Society whilst the crowd screamed the lyrics straight back at them. That wasn’t the end of the band’s bad luck today though, as the PA quickly cut out on them and did so continuously for around the first third of their set, luckily the band managed to think on their feet, as vocalist Loz used it as a chance to make jokes in between songs, as well as getting the crowd to perform vocals while issues were being sorted. Once they were, While She Sleeps quickly showed everyone why they’re one of the UK’s most beloved acts of the last decade with a setlist containing nothing but their best work, such as Anti-Social, Four Walls, Civil Isolation and SYSTEMATIC (as well as most of my favourite tracks). My personal highlight though was when Loz proceeded to exit the stage and perform in the smoking area, before quickly ascending the walls of the venue and jumping back down into a crowd that gathered at his feet.

When While She Sleeps exited the stage, the energy was still high. Those in attendance were all seemingly having the time of their life just glad to be around like-minded individuals, all of which brought together for nothing but the love of the music. For me, it was definitely an emotional night. Not only did two of my favourite bands in Modern Metal put on simply spectacular shows, but it was a light that live music, and metal are both alive and thriving within the UK.