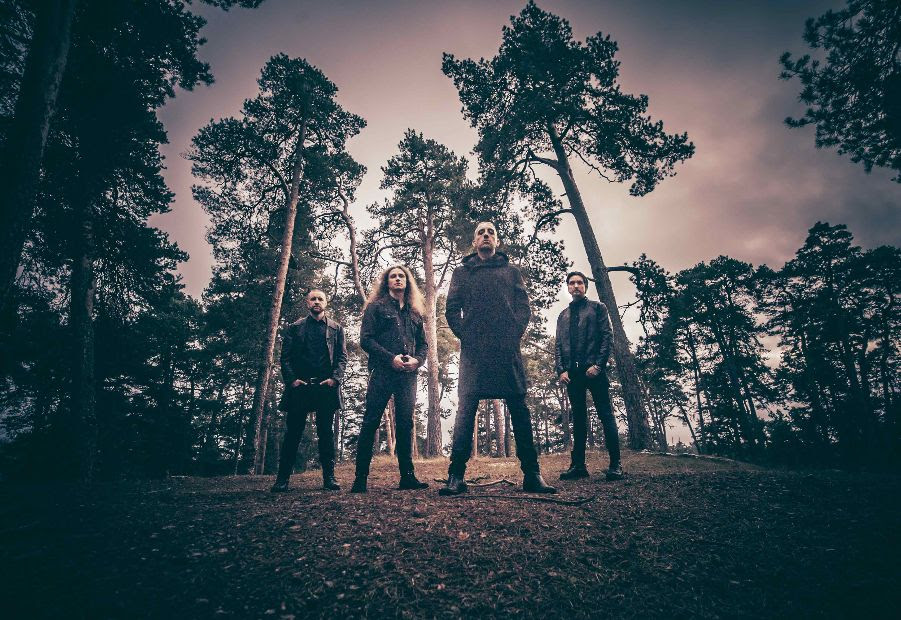 Finnish Prog Metal band Wheel have announced their new album Resident Human. The follow-up to their 2019 album Moving Backwards will be released on March 26th, 2021. Today, the band are pleased to share the album’s third single ‘Fugue,’ which you can listen to here.

“The title was inspired by a form of long-distance space travel in the Dan Simmon’s series Hyperion Cantos,” explains vocalist and guitarist James Lascelles. “In the books, cryogenic fugue allows individuals to enter a form of stasis that enables them to cross vast cosmic distances; the convenience of this suspended state presents major risks however, such as brain damage.

“Over the last year, many of us have been confined to our homes as the pandemic has continued to spread through our societies; alcohol consumption has increased and current data indicates that the mental well-being of many has suffered. Broad trends like these made me think of how despite the risks, many would choose to take a gamble with something as risky as cryogenic fugue, rather than continue to endure the radical changes COVID-19 restrictions have imposed upon all of us. In lieu of the possibility of suspended animation, many of us are choosing to sedate ourselves at home with substances and distract ourselves with the media at our disposal; to weather the storm as best we can and to wait for whatever is to come next.

“The events of the past year are likely to be generation-defining and honestly, I don’t think it will only be in a bad way – there is some promising global action to address the detection of future pandemics, hygiene has improved and working from home seems likely to be a possibility for employees in a range of sectors that were previously unwilling to adopt it. Unfortunately, despite this positivity, it is exhausting to read about COVID every day and the constant media bombardment of speculation, fear and hopelessness is taking a toll – I openly admit that it has affected me too.

“Our social separation and the fear of either spreading or contracting COVID, has left many of us feeling isolated and disconnected from each other, but this is an illusion – we all want the same thing; to get back to a point where our lives are not dictated by this virus and however bleak things may look, this, (like everything else), will eventually pass. It is easy to forget we are interconnected and that we stand together; if we can endure this clamour, there is going to be one hell of a party on the other side. For now however, wine and Netflix will have to do.” 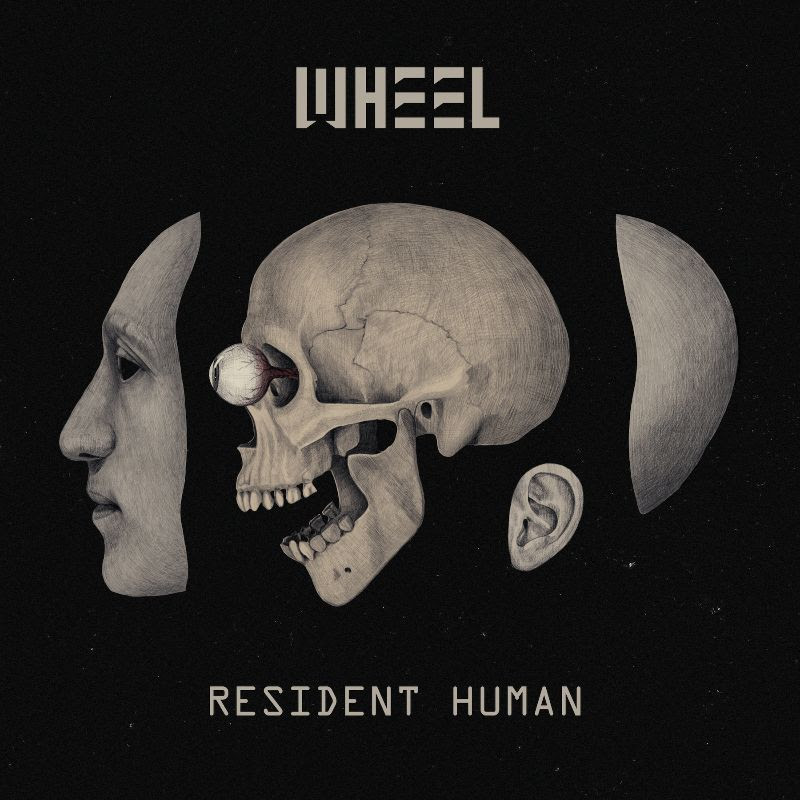 The Helsinki-based Wheel were formed in 2015 when singer James Lascelles moved to Finland and, through a fluke appearance on a Finnish TV show, met the core of what would become the early stages of the band.  The members’ love of polyrhythms, different grooves, abstract time signatures and bands that see things differently would create the unique sound that appeared on their first EP in (The Path EP, 2017). A follow up EP (The Divide EP, 2018) and a stellar debut album (Moving Backwards, 2019) would further cement the group as one to look out for.

With their first headline tour booked in for February 2020, and the promise of a US tour waiting for them in April, it was around then the instrumental bare bones of Resident Human were coming together. Initially to be squeezed into a 10-week recording period, their plans changed once COVID-19 hit the world hard; the band had to roll with the ever-changing punches.

From the desperate content harvest of copy/paste culture in the currently unreleased ‘Ascend’ to the polarised rhetoric following George Floyd’s murder (‘Movement’), Resident Human is Wheel vocalising the ashes they’ve witnessed falling in recent times – putting a voice to our fallible nature.

“We joked at the start of the year that it’s going to be the year of progressive music
concept albums about COVID,” James laughs. “And we’ve kind of done that…but it’s
more about the time COVID has allowed us to explore ourselves rather than the
pandemic itself.”