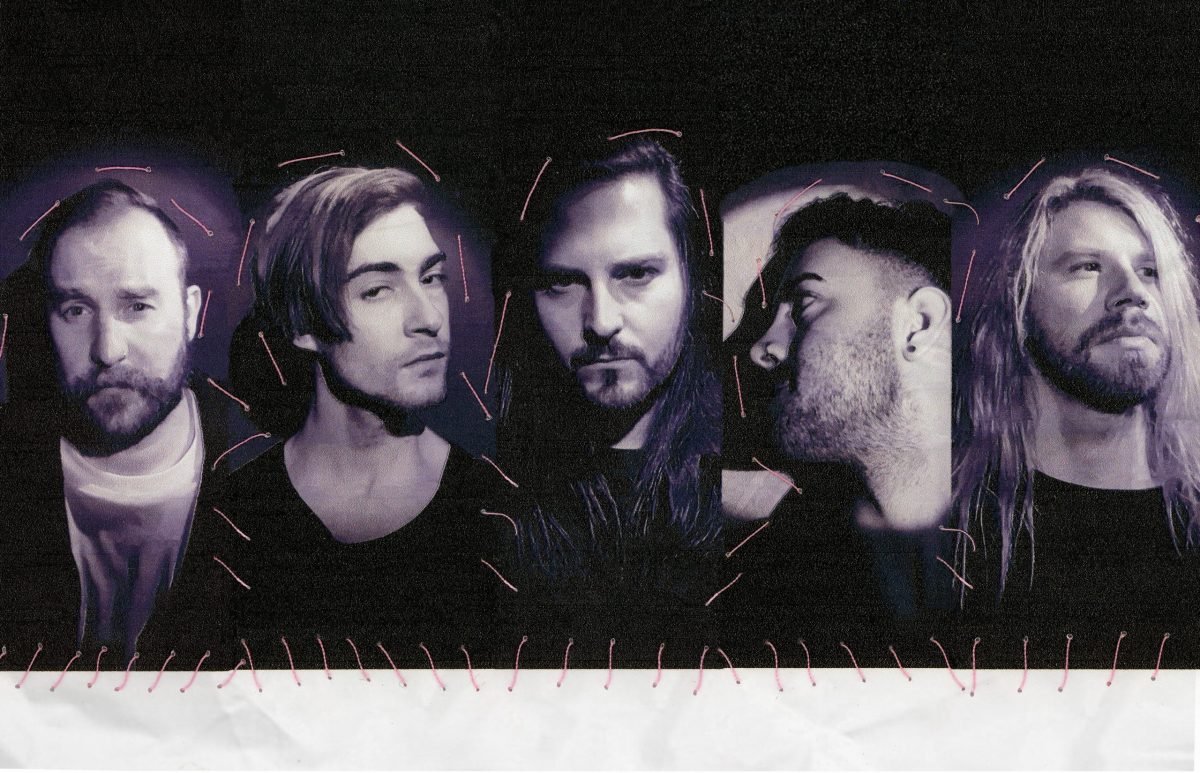 WHALE & THE WOLF ARE BACK WITH PUNCHY NEW ROCK SINGLE ‘VEINS’
After teaming up with Grammy-nominated producers Jimmy Mansfield and Paul Rogers, Canadian rockers Whale & The Wolf are back today with a new single, Veins. The driving new track offers up big riffs and propulsive drums tied together by gritty and hooky alt-rock melodies and tackles the dark subject of addiction.
It’s here on soundcloud.
And here on Spotify.
“Hiding in plain sight and commonly disguised as mental health problems, depression, or mood disorders, addiction comes in many forms,” explains vocalist Ryan Maier on the new single. “Whether that be a substance or a person, the fix may vary but the struggle is one and the same. Veins is the temptation. The taunting voice in the back of your mind. An itch that just won’t go away.”
Whale and the Wolf’s music spans deep ground and is powered by a genuine thrill and enjoyment felt with each live performance. Refusing to let a single show pass without spilling their guts across the stage, the band continues to leave their audience thirsty for more. Their explosive live show has seen them open for Bush, City & Colour and Theory Of A Deadman as well as blowing away festival audiences.
An independent band with 5 singles charting in the Top 40 for Canadian Active Rock, 9 months of airplay across 12 stations, over a million Spotify streams, and 22 unique Canadian cities visited on their last two tours alone, Whale and the Wolf come armed with a new line-up and their rock-propelled “hard pop” is starting to make waves.
Find the band at whaleandthewolf.com, instagram.com/whaleandthewolf, twitter.com/whaleandthewolf and facebook.com/whaleandthewolf now.