WAYWARD SONS // ‘EVEN UP THE SCORE’ // ALBUM REVIEW 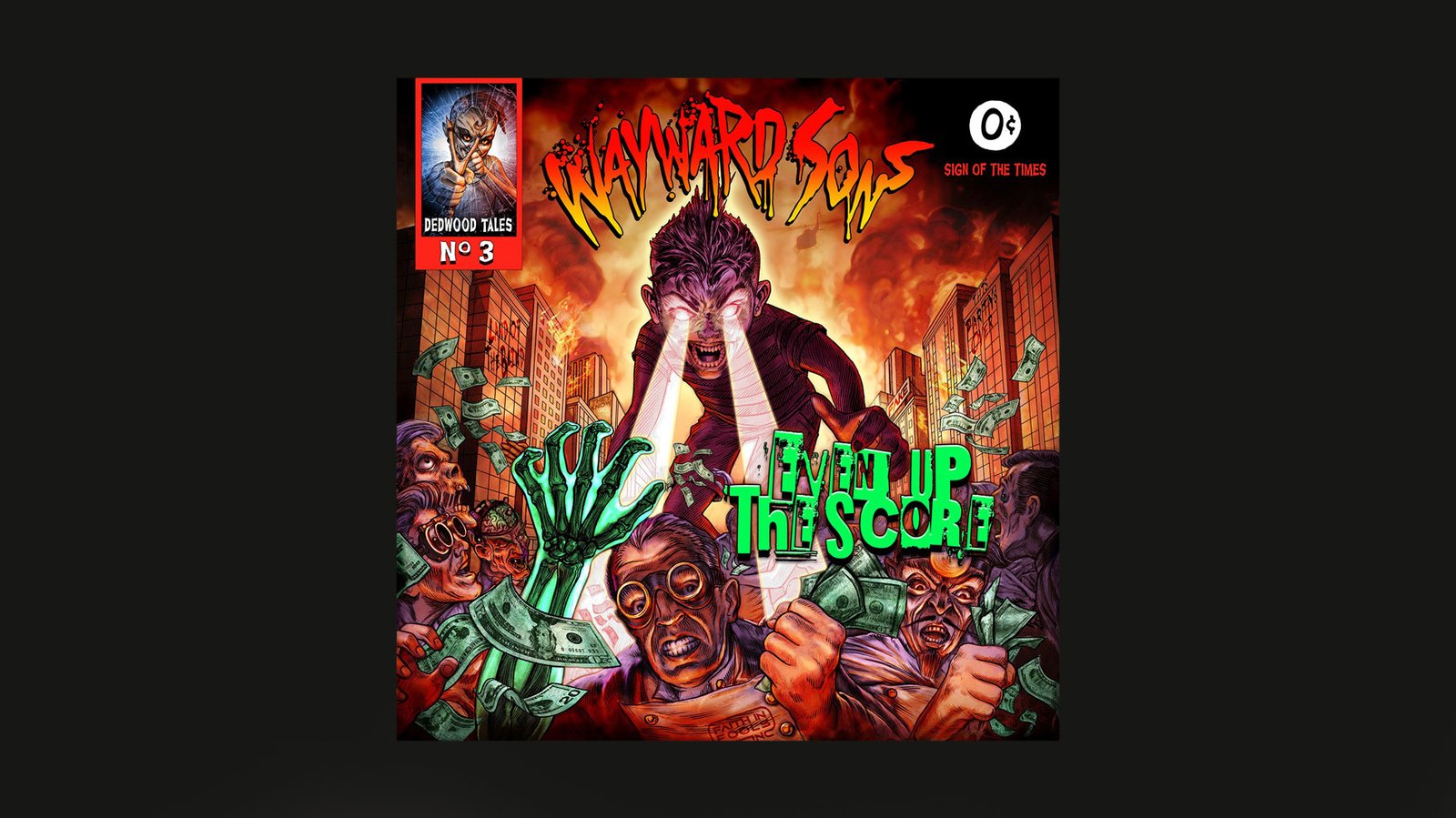 Forcing a two-year hiatus thanks to the global pandemic, the wait is finally over and the third Wayward Sons album is out. Lyrical song-writing magician, Toby Jepson had set the bar high with previous releases, but he has managed to surpass his earlier highs on this album. Back in his Little Angels days, their brand of high-octane British rock was touted as a contender for Bon Jovi’s crown and here we are many years on and Jepson is still able to pen some amazing, bouncy classic rock tracks that ooze excitement, passion, attitude and melodies form every pore.

The new tracks are rawer, stripped back and even a little punky in places but let’s make no bones about it, lyrical hooks, soaring guitar solos and Jepson’s classic vocal delivery work like a box of earworms on every song here. From the title Track `Even Up The Score’ onwards, Jepson’s vocals are aggressive, punchy and urgent.

`Big Day’ and ‘Sign Of The Times’ continue the fast-paced, attitude-laden mood. Things do calm down a little with `Bloody Typical’ and `Faith In Fools’ before the American pop-tinged `Fake’ kicks in.

`Tip Of My Tongue’ and `Looking for A Reason’ have more of a grungy, punk-like edge which really satisfies.

The high point of the album is undoubted `Land Of the Blind’ which is slick and moody, this technically brilliant track ebbs and flows incorporating a wonderous hook line and some fantastic guitar playing. What more could we ask for?

Album closer, `They Know’ takes no prisoners as Jepson set both songwriting skills and vocal prowess to eleven in a track that could be the distant bastard cousin of Vega’s `Stereo Messiah’.

Toby Jepson and his band always give 110% live and here in the studio they have aimed for the stars and ended up in another universe with this album. The stellar brilliance of every track contained within is beyond reproach.

Jepson is still the king of British rock with a modern edge!

Even Up The Score is out now via Frontiers Records 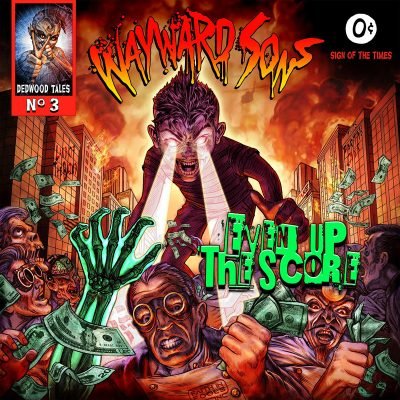 Tracklist:
Even Up The Score
Big Day
Sign Of The Times
Bloody Typical
Faith In Fools
Fake
Downfall
Tip Of My Tongue
Looking For A Reason
Land Of The Blind
They Know 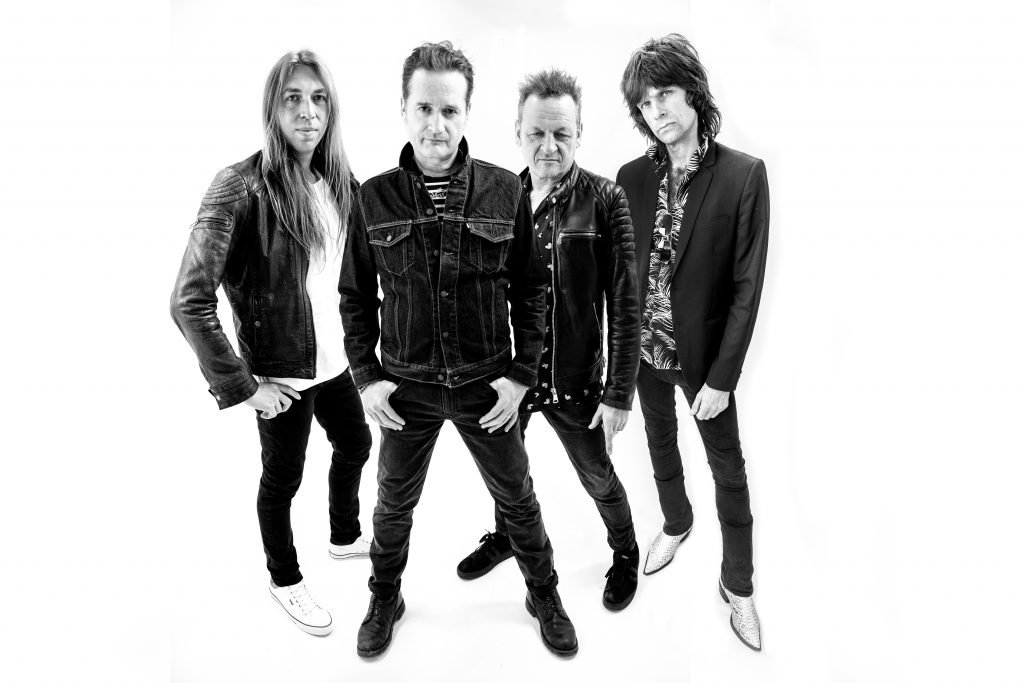