The track appears on the artist’s forthcoming album Hostages, out October 29 via Isolation Records. 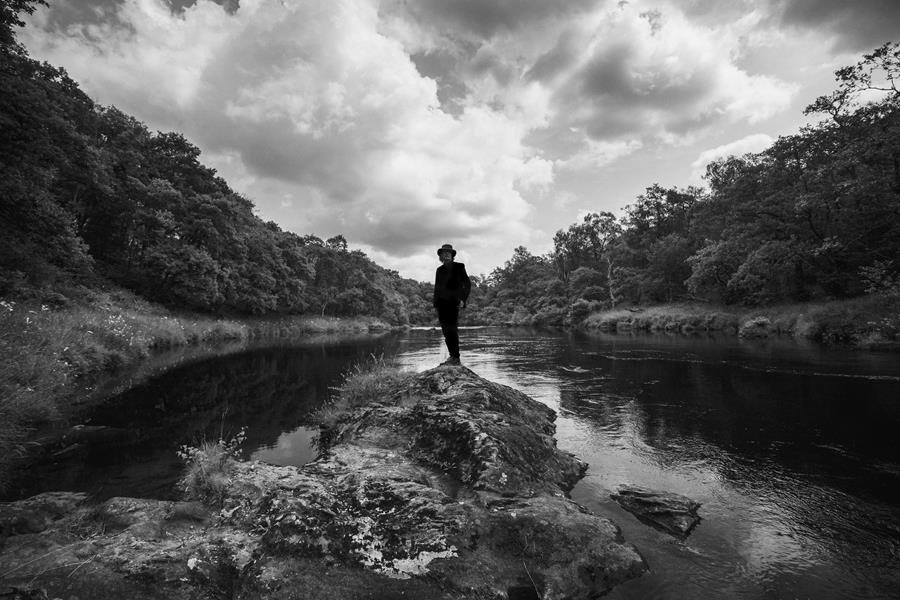 As he prepares for the release of his uncompromising new album Hostages, UK-based artist TEETHGRYNDER has released the album’s third single via a chillingly curious new music video.  The song – “Devilman” – features TEETHGRYNDER aka Jay Thurley, joined by guest Rob Vaughan (Bossk) on guitar and synths.  At times dirge-like and bleak, with sonically assaultive percussion, the track is propulsive and compelling.

TEETHGRYNDER is the solo project from visual artist and multi-instrumentalist Jay Thurley. Walking out into the daylight for his fourth album, set for release on October 29th via Isolation Records, Jay continues to peel away his outer layers and reveal the new, while stepping forward into new territories. Hostages is climbing the cold mountain, getting hit by the sweltering sun, and the journey beyond.

Lyrically, the album deals with themes of deterioration, Thurley’s journey continuing to dredge us into parts of ourselves we try to suppress, staggering through a world falling into turmoil in pursuit of a religious enlightenment, conflicted with the songwriter’s sickly black sense of humour, stoic as it is unyielding.

Written and recorded at the end of 2019, TEETHGRYNDER delivers his most sophisticated record yet, featuring Jaye Jayle‘s Evan Patterson and Daughters‘ Alexis Marshall, both of whom have worked with Jay previously. Other contributing musicians include Bossk guitarist Robert Vaughan, Visual artist and long-term collaborator Richey Beckett, Filth Is Eternal vocalist Lisa Mungo, Fall of Efrafa‘s Neil Kingsbury and among others, maybe even David Yow of The Jesus Lizard. 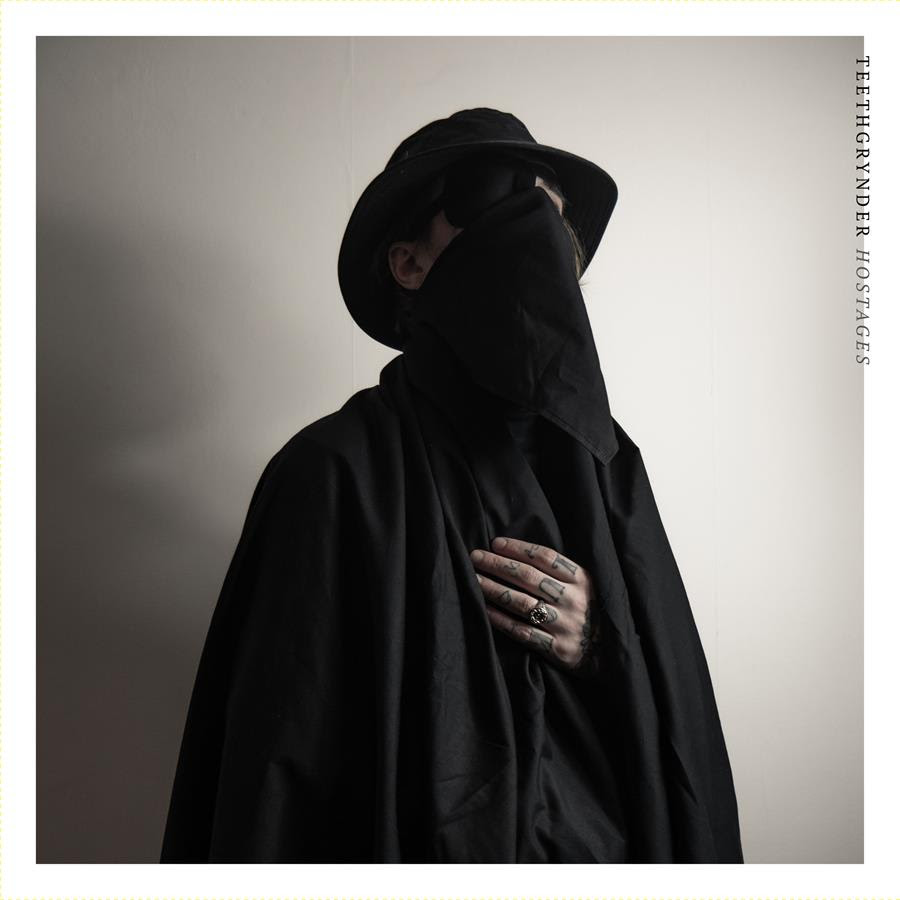