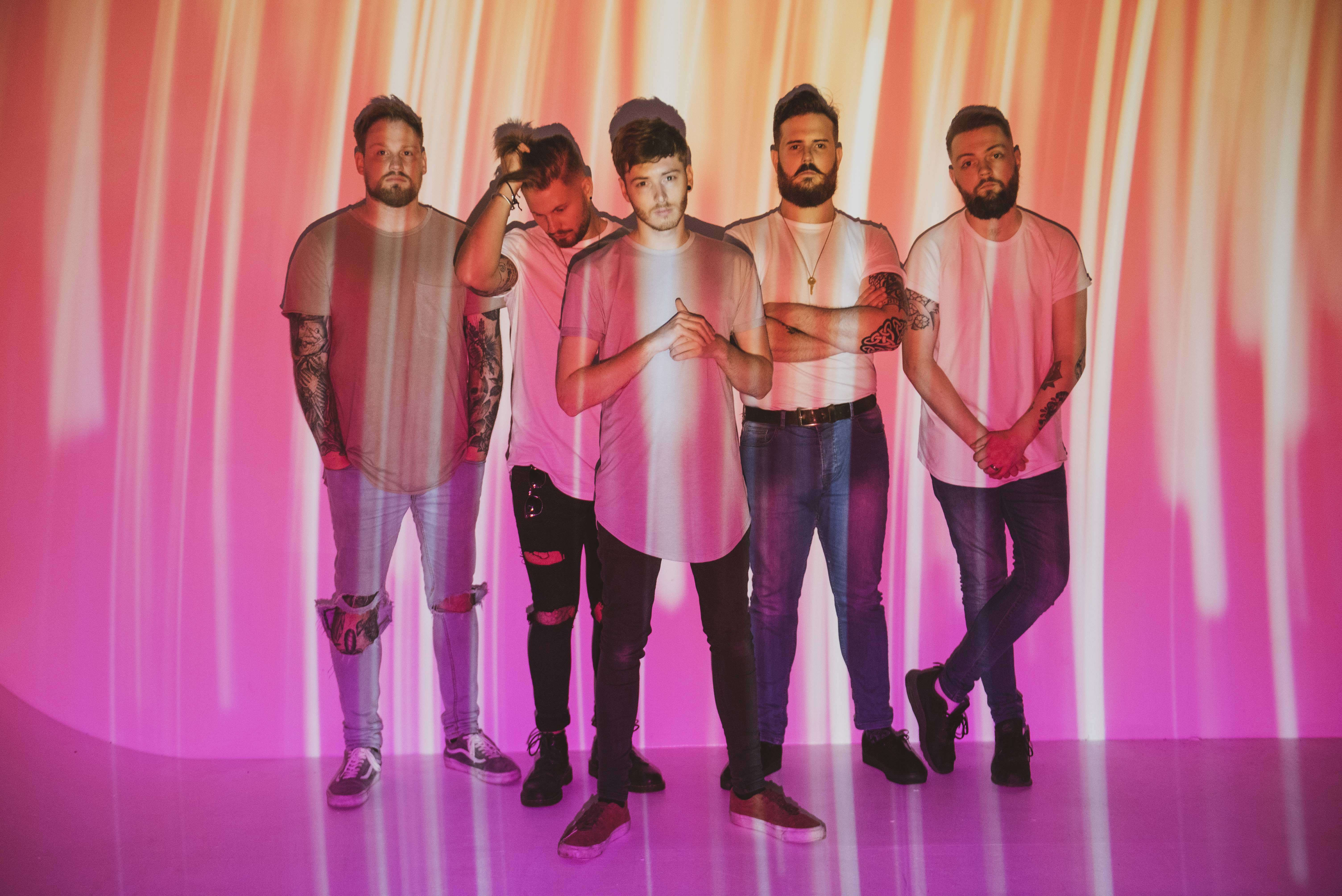 Metal quintet Wars have shared their new single, ‘Murmurs’. The track is the first part of ‘Chapter Two’ in the band’s serialised release of material from their upcoming second album A Hundred Shivers, which will be released next year.

Vocalist Rob Vicars explains, “‘Murmurs’ is really about feeling drowned out by the noise in your head; the fight to not feel swept away by a storm of self-defeating thoughts. It’s a strange time to be releasing new music, with the world trying to juggle a pandemic while also standing up to one of the greatest injustices in history, something that seems so insurmountably woven into our societal structures.

“At times like this, it is easy to fall below the waves, to let those self-defeating thoughts take over and drown out any positivity. If there’s a chance this track could be a foothold for anyone struggling, a sign that others feel this too, then it is worth it being out there.”

‘Murmurs’ follows the release of previous singles ‘Only Monsters’ and ‘A Fog Of Feeling’, which were released earlier this year and formed ‘Chapter One’ of the band’s album, which builds on themes introduced on their previous EP, As Within /// So Without.

“A Hundred Shivers began life as this expansion of the ideas we started with on the EP, ‘As Within /// So Without’, and it’s grown and snaked even broader than we originally thought it might. That idea of internal chaos and disorder reflecting out onto the world around you remains, and we talk within that about the relentlessness of just existing in society now; the impact losing yourself has on those around you; escape; guilt; fear… We’re still in awe of the fact we get a platform to go all in on these ideas and bring them out.”

Releasing an album in ‘chapters’ may be untraditional, yet according to Rob, that was part of the appeal. “It means we can wrap all our little communications around each individual selection of songs really tightly, and be creative in a tonne of different spaces, all over the course of this one record.

A Hundred Shivers is being produced by Matt O’Grady, who has also worked with Architects, Don Broco, Deaf Havana, and You and Me at Six. 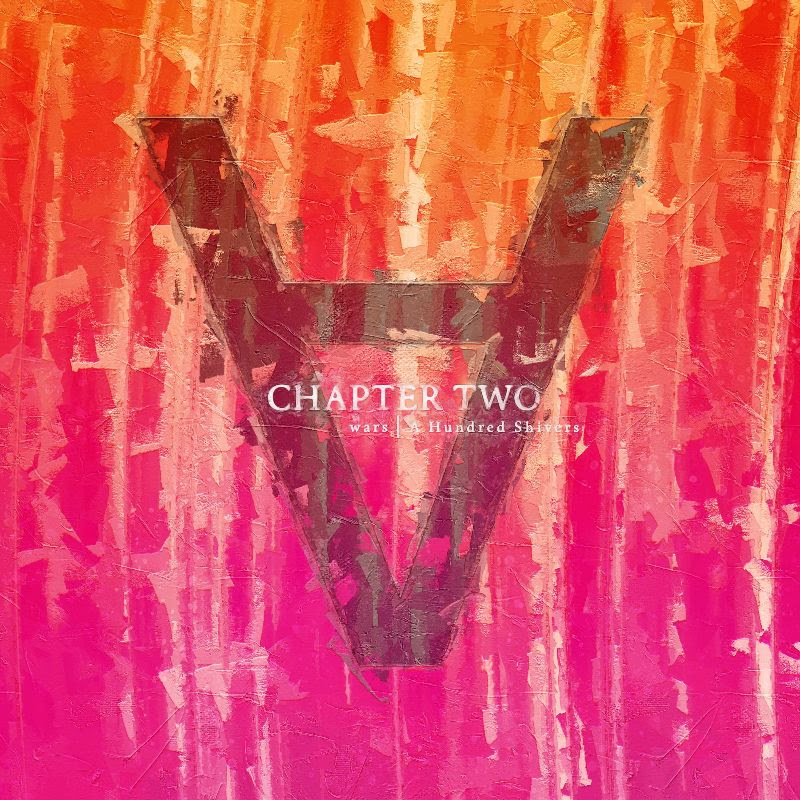