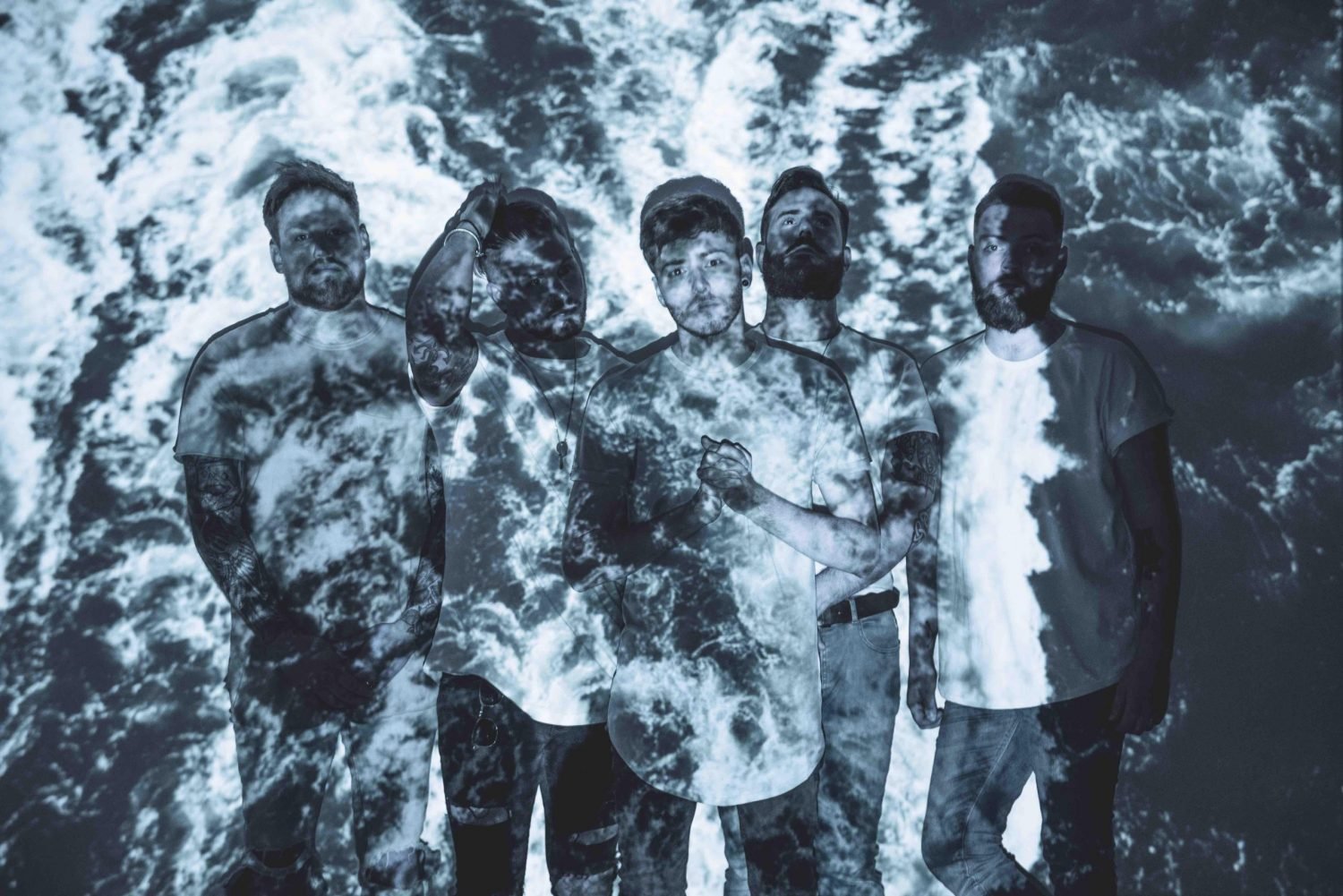 THE LATEST INSTALMENT OF NEW ALBUM

VIA A WOLF AT YOUR DOOR

The band comment, “We are super excited to continue A Hundred Shivers: Chapter 3 with High Art, Low Culture. At its core, the song is about the disorientation of losing yourself in what you’re creating; putting so much into what you’re doing as a conduit for escape, whether that’s from your own tumultuous thoughts, or the spiralling world around us. Breaking the surface for air once it’s done with, I’m usually left with this sense of being a bit adrift and lost, phasing between the world you create and the real one.

“Like most bands, we’re clinging to the hope of being able to put these songs on a stage sometime soon, and with any luck we’ll be playing a lot of the songs from the A Hundred Shivers chapters before the year is out.”

It follows the thunderous first instalment of Chapter Three, ‘A Hell Behind My Eyes’, which sees wars boldly stand face to face with their demons.

Wars released ‘Chapter One’ at the very beginning of last year, which is made up of the tracks ‘Only Monsters’ and ‘A Fog Of Feeling’. ‘Chapter Two’ arrived a few months later, which was comprised of ‘Murmurs’ and ‘I Don’t Feel A Thing’. With more to come throughout 2021, the chapters will form their upcoming second album A Hundred Shivers, which will be released this year.

“A Hundred Shivers began life as this expansion of the ideas we started with on the EP, ‘As Within /// So Without’, and it’s grown and snaked even broader than we originally thought it might. That idea of internal chaos and disorder reflecting out onto the world around you remains, and we talk within that about the relentlessness of just existing in society now; the impact losing yourself has on those around you; escape; guilt; fear… We’re still in awe of the fact we get a platform to go all in on these ideas and bring them out.”

Releasing an album in ‘chapters’ may be untraditional, yet according to vocalist Rob Vicars, that was part of the appeal. “It means we can wrap all our little communications around each individual selection of songs really tightly, and be creative in a tonne of different spaces, all over the course of this one record.

A Hundred Shivers is being produced by Matt O’Grady, who has also worked with Architects, Don Broco, Deaf Havana, and You and Me at Six.