WARPED release their new single ‘Match Fit’ on 18th May 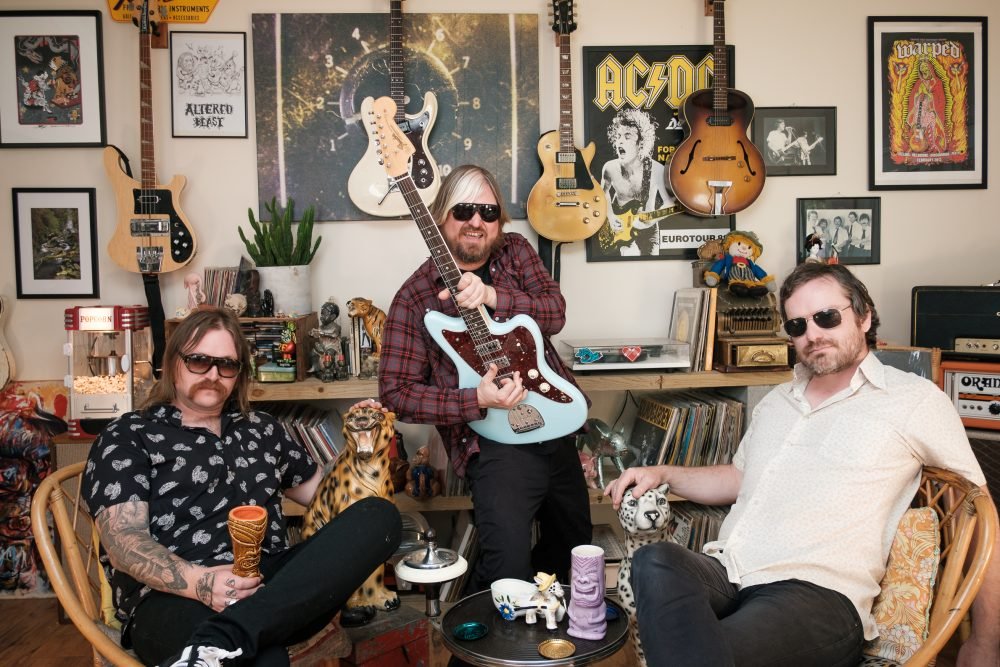 WARPED release their new single ‘Match Fit’ on 18th May, out on Golden Robot Records.

Hailing from Geelong, Australia WARPED are a 3-piece band that have been around the traps for 30 years and are highly-respected scene veterans. WARPED are set to release their new single ‘Match Fit’ via Golden Robot Records on the 18th of May!

‘Match Fit’ is the band’s latest, following their recent single ‘Raised By Goats’ and will be available on all digital platforms. This is maximum volume, fuzzed-out Rock ‘n’ Roll reminiscent of all the classic Power Rock Trios. Another banger from the house of WARPED riffage, ‘Match Fit’ is a high-energy anthem that contains lyrics such as “match fit for rock and roll, the doctor told me so”. How can you go wrong?

ABOUT WARPED
Barely into high school, Ben Watkins with his childhood accomplice in hi-jinx, Cris Wilson, formed Warped in their hometown of Geelong. With Cris on drums and Ben on guitar, 30 years later they are considered veterans of the Aussie Rock ’n’ roll scene.

Warped now stand as a solid 3-piece with Benny, Cris and Sammy on bass. In 2018, Warped released Bolt From The Blue. This record is just the latest in a large catalogue of blistering rock ’n’ roll.

Warped have been fortunate to share the stage with some of the bands that they love and who helped mould their sound and shape their musical inclinations. Playing with The Melvins, Fu Manchu, Wayne Kramer, Dinosaur Jr and The Dwarves, as well as their buddies – Magic Dirt, Bored and Asteroid B612.

Warped have been quoted as “An evolving rock ’n’ roll ANIMAL” and that’s the truth! If you dig timeless, hard, fast and original rock ’n’ roll then you must give them a listen. For 30 years, Warped have evolved and created a sound like no other!