Search
Home
News
WAITING FOR MONDAY
WAITING FOR MONDAY
debut album
out 14.02.20
[Frontiers]
album pre-order/single streaming link
https://radi.al/WaitingForMonday
includes the single
END OF A DREAM
video
Waiting For Monday is a melodic rock band formed by Los Angeles based singer Rudy Cardenas
and guitarist/vocalist August Zadra. Brought to the attention of Frontiers by Jeff Scott Soto, the label
moved quickly to sign them based on their decidedly modern approach to the chart-topping melodies of
the likes of Journey, Styx and Foreigner.
Originally from Venezuela, Rudy Cardenas is an incredible vocal talent. His pipes carried him all the
way to the finals of American Idol and he has been heard on TV and movies ranging from ‘Family Guy’
to ‘Real Steel’. For five years, he was the power alto for the multi-award winning vocal group, M-pact,
who was named Vocal Group of the Year at the 2005 LA Music Awards. More recently, he was the
featured vocalist for a Gold-selling album by Hungarian rock band Mr Zsolt.
August Zadra is best known for handling lead guitar and vocal duties in the solo band of iconic singer
Dennis DeYoung. Since the age of 15, guitar playing has been a passion that has taken him from
Fairbanks, Alaska to Hollywood, California, where he attended and graduated from the Guitar Institute
of Technology. He has been in the LA music scene for two decades and is often sought out as a
guitarist/vocalist collaborator for writing and recording projects.
The band line-up is completed by Walter Ino (guitar and keyboards), Eric Baines (bass) and Joe
Travers (drums).
WAITING FOR MONDAY
TRACKLISTING
1  Until The Dawn
2  End Of A Dream
3  Shattered Lives
4  Found You Now
5  Right In Front Of You
6  Must Have Been
7  Pick Your Lies
8  Inside Your Head
9  Make It Better
10  Love You Forever
11  One More Round 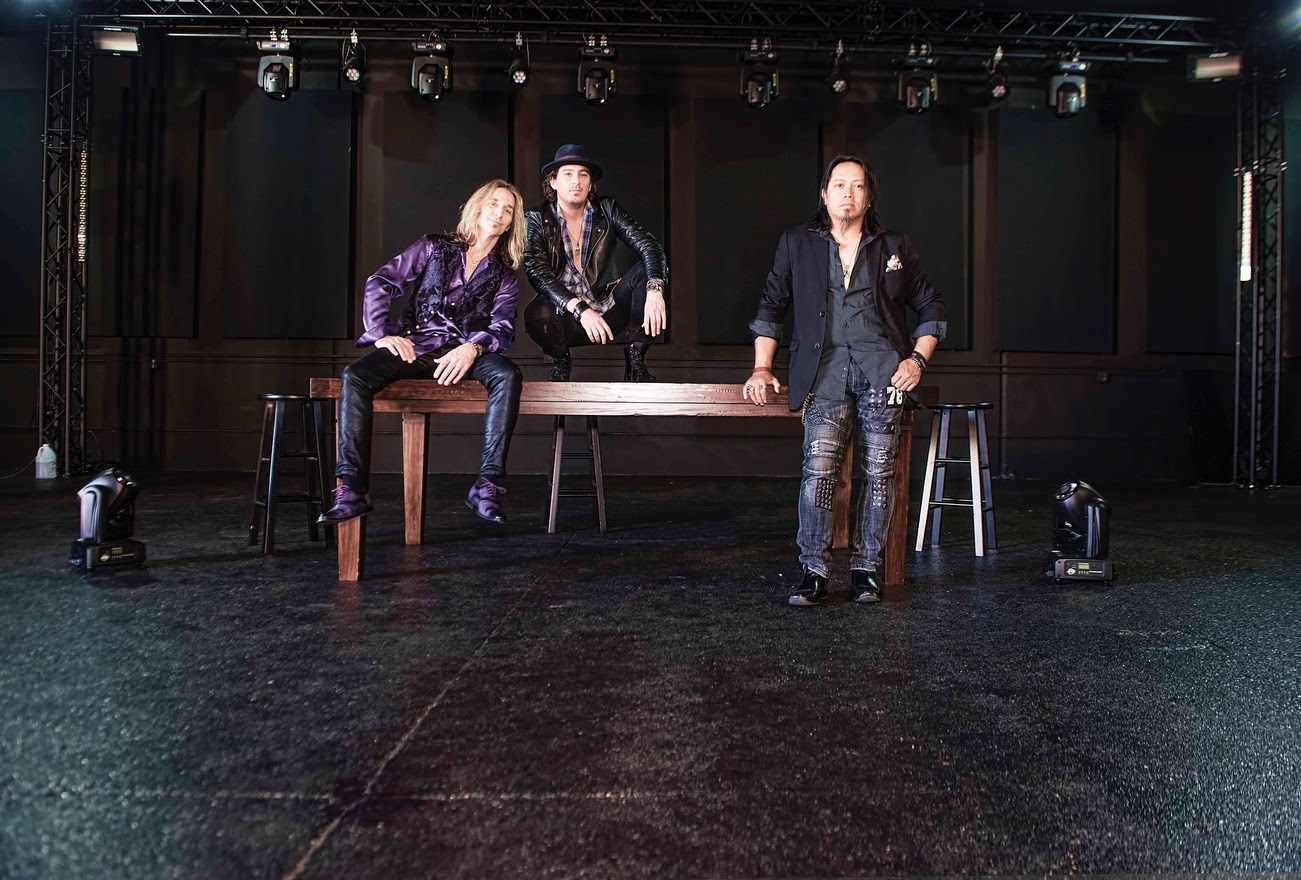 WAITING FOR MONDAY
Rudy Cardenas – lead vocals
August Zadra – guitars, vocals
Walter Ino – guitars, keyboards, vocals
Eric Baines – bass
Joe Travers – drums
facebook.com/waitingformonday
instagram.com/officialwaitingformonday
ABOUT FRONTIERS MUSIC SRL
Originally founded in Naples, Italy in 1996 by Serafino Perugino and his father Fernando as a
distribution company, Frontiers has developed into one of the premiere independent rock labels in the
world. Synonymous with quality music from across a broad spectrum of rock genres, the company has
worked with multiple genre heavyweights and fan favourites. Aside from providing a home for classic
artists from the 1970’s and 80’s, it boasts a wealth of young, up and coming talent that, with a savvy
and forward thinking A&R and marketing approach, will be developed into the future of rock and metal.
With a deep commitment to and passion for THE MUSIC and the artists who create it, plus massive
global distribution, sales, marketing and publicity channels, Frontiers is the premiere home for both
established and emerging rock artists.
Head Office: Naples, IT | U.S. Office: Nashville, TN
Subscribe to be alerted when new videos are added:
radi.al/SubscribeFrontiers
Follow the ‘Newest From Frontiers’ playlist on Spotify:
spoti.fi/1rQz5Zm