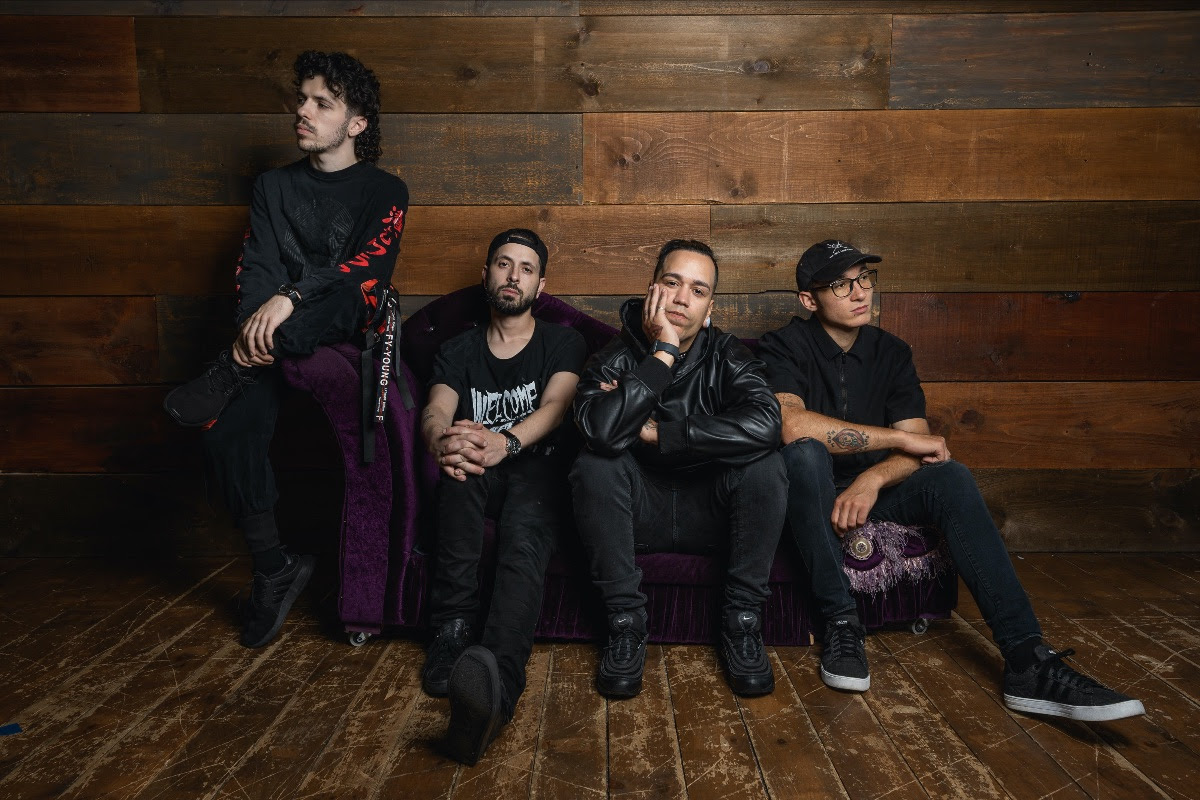 It’s a Spanish-language version of songs from the band’s latest album Welcome Home, which is out now.

VRSTY decided to craft these re-imagined versions due to Varela’s heritage and his love for the sound of Spanish music.

“As a Puerto Rican from NYC, Spanish music was a HUGE part of my upbringing,” shares Varela. “It was literally all around me. I can remember waking up in the morning for school and my mom blasting Franky Ruiz and dancing in the living room. Even thinking about that now makes me want to get up and move — it makes me feel something that I can’t really explain.”

He continues, “I’ve pretty much always had a love for Spanish music and always wanted to try singing it one day. Over the years, I put that to the side as I continued on the music journey I’m on —whatever that is and wherever it takes — but it never went away. Here I am today and that love for it is even stronger. So I decided that instead of just doing full-on Spanish or full-on metal, I could combine the two and I am absolutely in love with the outcome.”

The singer finishes, “These three songs literally mean everything to me and I’m glad I got the opportunity to do them and show my fans another side of me.”

VRSTY have also announced a new slate of East Coast tour dates. All dates are below.

ABOUT VRSTY:
Welcome Home is the band’s debut full length for the label and follows last year’s breakthrough Cloud City EP, which has accumulated six million streams in less than a year and yielded the head-turning singles “Shameless” and “Massive.” The latter was the most played on SiriusXM’s Octane for two weeks in a row in late 2020. VRSTY have perfected their seamless and fearless cross-pollination of metallic grooves and R&B-influenced, after midnight vocal swagger on this 14-track offering. VRSTY aren’t just offering their own take on a genre; they have authored a fusion style that is entirely their own. “Welcome Home is an incredibly personal album to me,” Varela shares. “I know everybody says that, and hey, maybe they’re not lying when they do. I sure as hell am not. It was definitely a task, at first, trying to figure out how to phrase or sing something without getting too personal. But somewhere along the way, I threw that idea out the window and decided to say exactly what I felt. You won’t find me trying to sound cool or using any fancy wordplay. It’s just me in my rawest form, saying exactly what I’ve felt or experienced over the years, which is what has made me who I am today. I think if anybody ever wants to get to know me, this record will give you everything you need to know. No secrets. Just me.” 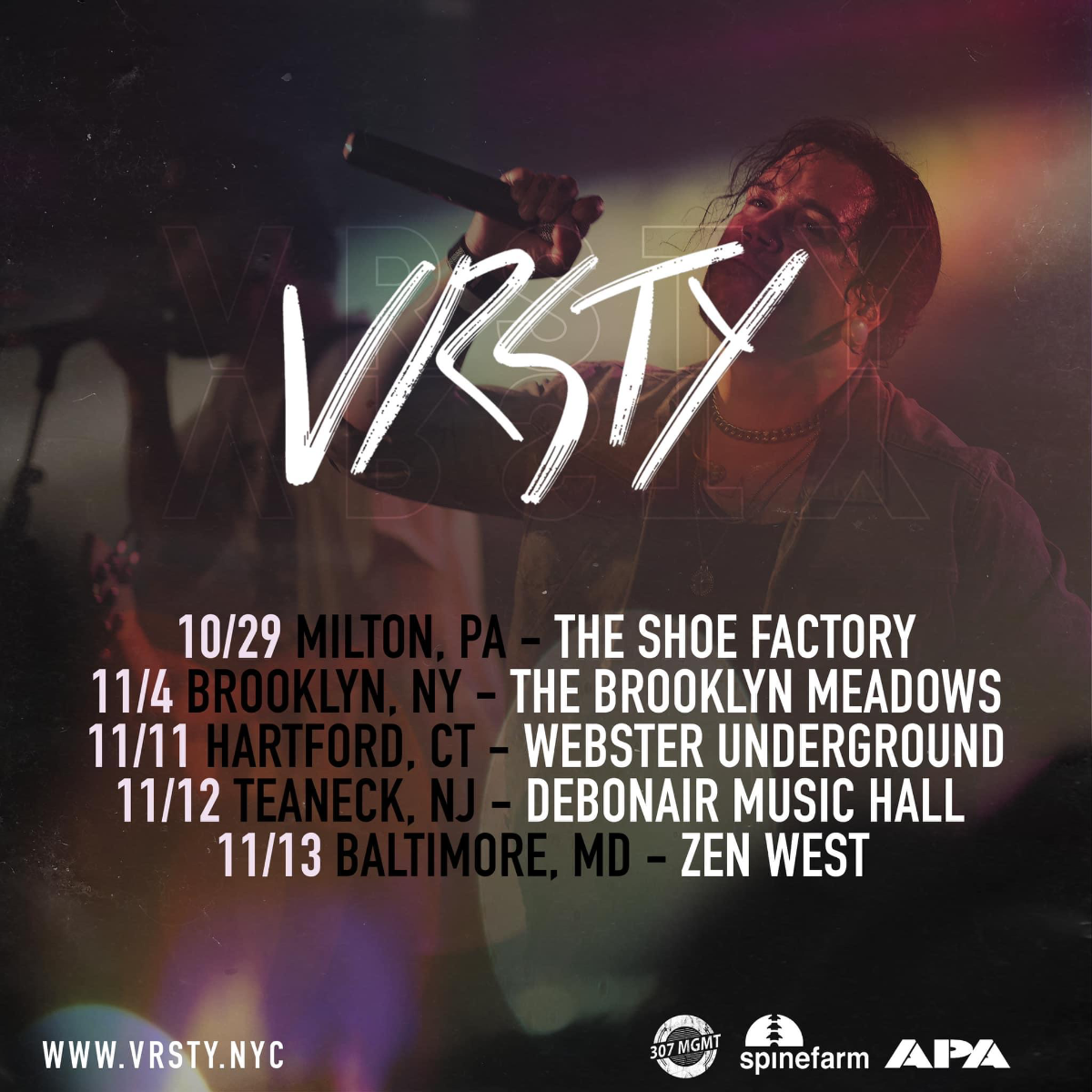