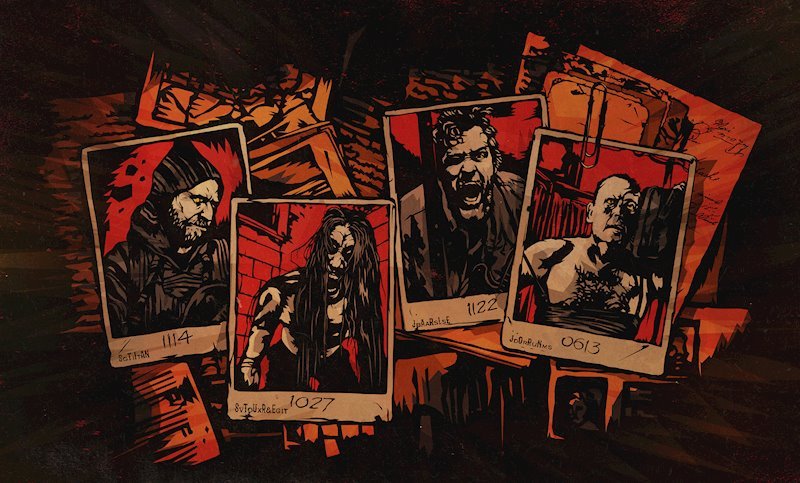 Since 2004, Vreid has been at the forefront of the Black ‘n Roll scene in Norway and now their ninth album is about to hit the shelves in the guise of a concept album. Followers of the band will be aware that this is not the first concept album by Vreid, with the 2007 album I Krig and the 2009 album Milorg revolving around the resistance and liberation of Norway in World War II.

Wild North West is the follow up to the 2018 album Lifehunger which was the band’s debut on Season of Mist and whilst many bands struggled for things to do during Covid times, Vreid launched their own beer which sold out the first batches immediately and to keep their live edge they streamed a concert from the mountains surrounding Sognefjord titled Into the Mountains of Sognametal which was viewed over 140,000 times from over 40 countries.

As the 8 track album opens, with a theatrical but atmospheric instrumental the Black n Roll isn’t too far behind. The high-octane music has a very Black Metal feel to it especially with the vocal and when the drums are unleashed, the crashing has an old school Black metal feeling to them.

The bass is very much a driving force as it weaves back and forth dictating the tone of the sound which the guitar tends to follow. It times this is a pure Black Metal sound yet at others, the toe doesn’t stop tapping in a very Rock ‘n Roll way.

The theatrical feeling continues at times as the 49-minute album progresses and the cold wind blows across the bleak landscape with Black Metal that pays tribute to and shows the roots of Norwegian Black Metal, some of the best since in the business.

The riffs are happy to head toward the sadistic and troubling and the vocal is happy to add a little bloodcurdling expect them as the drum crashes and cymbals signal the greyscale images that are being explored throughout the concept album.

Wild North West is a clever and chilling album that also raises the pulse at times with toe-tapping Black ‘n Roll whilst also exploring the more melodic aspects of the band with cleaner vocals. Vreid is happy for the music to be dictated by the subject matter and the result is an enjoyable and genre varying album that keeps you entertained from start to finish and is a lot of fun.

Wild North West will be released on April 30th 2021 via Season of Mist.