Reveal their highly emotive new video for ‘Jerusalem’ in which Iraqi refugee, Bakr Hasan processes his emotions in a performance after getting a negative asylum decision from the Finnish Immigration Service.

The band wanted to release this extremely poignant video ahead of the Seventieth anniversary of the declaration of Human Rights this coming December 10th and to help bring attention to the importance of Human Rights globally.

Watch videos for:
Long Lost Sailor | The Arsonist | War Is Over | To The End Of The World (Radio Edit)

Listen to the full album via Spotify
Latest Album: ‘War Is Over’ is out now via Mascot Label Group / Music Theories Recordings 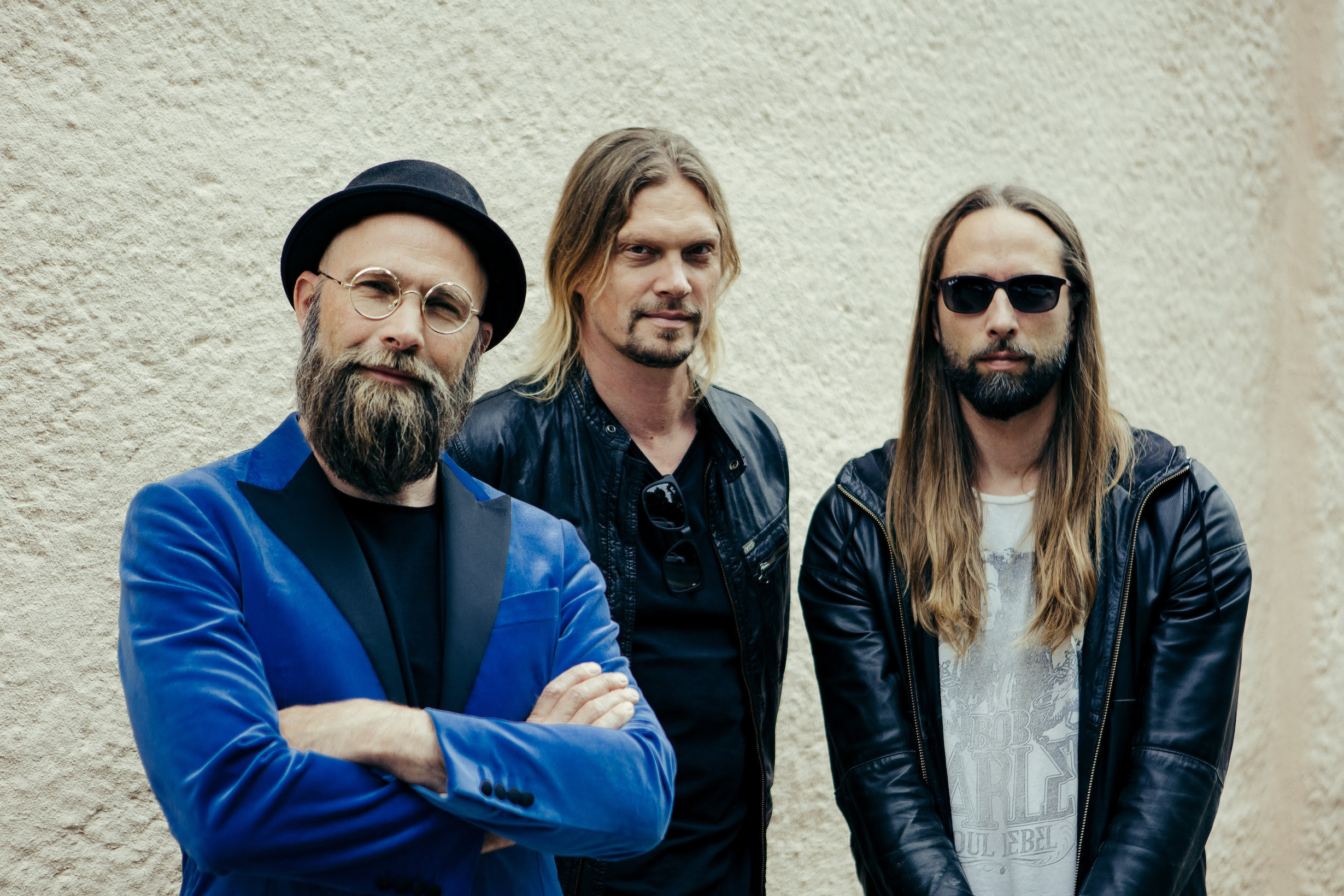 The award winning Finnish rockers Von Hertzen Brothers are currently in the UK for the ‘War Is Over Tour Part 2’, which has already included playing Planet Rockstock, as well as a headline run of 7 shows and supporting the mighty Uriah Heep on 5 shows.

Von Hertzen Brothers latest album War Is Over is a sprawling cinematic wonder that poses many questions, one of those is –  what are we as humans doing to preserve a loving and kind world?

One of the stand out songs from the album is the impassioned ‘Jerusalem’ and the band have now revealed the stunningly emotive video directed by Kie von Hertzen and centres around the story and performance of Bakr Hasan.

2018 marks the 70th Anniversary of the Universal Declaration of Human Rights and the video is a reaction to the European refugee crisis and the subsequent asylum debate which started in 2015 in Finland. It gives voice to Iraqi migrant Bakr Hasan through a performance in which he processes his emotions about getting a negative asylum decision from the Finnish Immigration Service.  Bakr was one of the 32,000 immigrants who entered Finland that year.

Talking about the video, Kie says, “it also speaks for all those genuinely distressed asylum seekers who under critical circumstances of war have had to flee for their lives from their own countries and who ultimately have ended up in some remote and unknown destination only get a return ticket right back to the middle of persecutions or war. Bakr Hasan comes not only from a country where there is war, but also from a culture where the state and family have for religious reasons rejected him because of his urge to do art. He has experienced persecution, violence and death in his immediate family because of the war.”

Elaborating further on his story, Bakr says; “I was born into a believing family. My dad was a believer. When I was 15 years old, the theatre completely enlightened me. It started my real life, but there were numerous obstacles in front of me; for example my family denied me to do art with the pretext that art is religiously banned. My father used to tell me that art is a devil’s invention. I did not remain obedient to my father because my love for theatre grew day by day. Then my dad started hitting me to stop me. He didn’t let me leave home, but I did not give up. I stood every day in front of the mirror and practiced acting. As I grew older, I fell in love with art deeper, the situation went so far that my family rejected me because of the theatre.”

He continues; “the difficulties were not only internal to the family, but the attitude of society was much more severe.  I took revenge my life´s assignment. The revenge for oppression and the hatred between religions – since no religion in the world loves another religion. The revenge for racism and rulers whose hands are smeared in the human blood and who still rule our countries. All Iraqi theatres turned their back on me because I say the truth aloud. But I always carry the message within me. Even if the evil forces kill me, I call for peace for the world.”

“Finally,” he says “I want to wish for peace for all mankind, peace for every soul of the universe. Let us now try to deepen our inner self, embrace our own souls, embrace in our minds about our differences of opinion. Let us try to create art, dive into our dreams and get anchored in a culture that has no triviality, but high standards. Let’s try to blend together convents, genres, visions, ideas, colours and religions so that the only thing remaining is a human being.”

Kie also adds; “Article 14 of the Declaration of Human Rights states that everyone has the right to seek and to enjoy in other countries asylum from persecution. The principle of non-refoulement based on international human rights conventions states that no one shall be returned to an area where he or she is threatened with the threat of serious human rights violations.”